In depth: China's gig workers give policymakers a dilemma 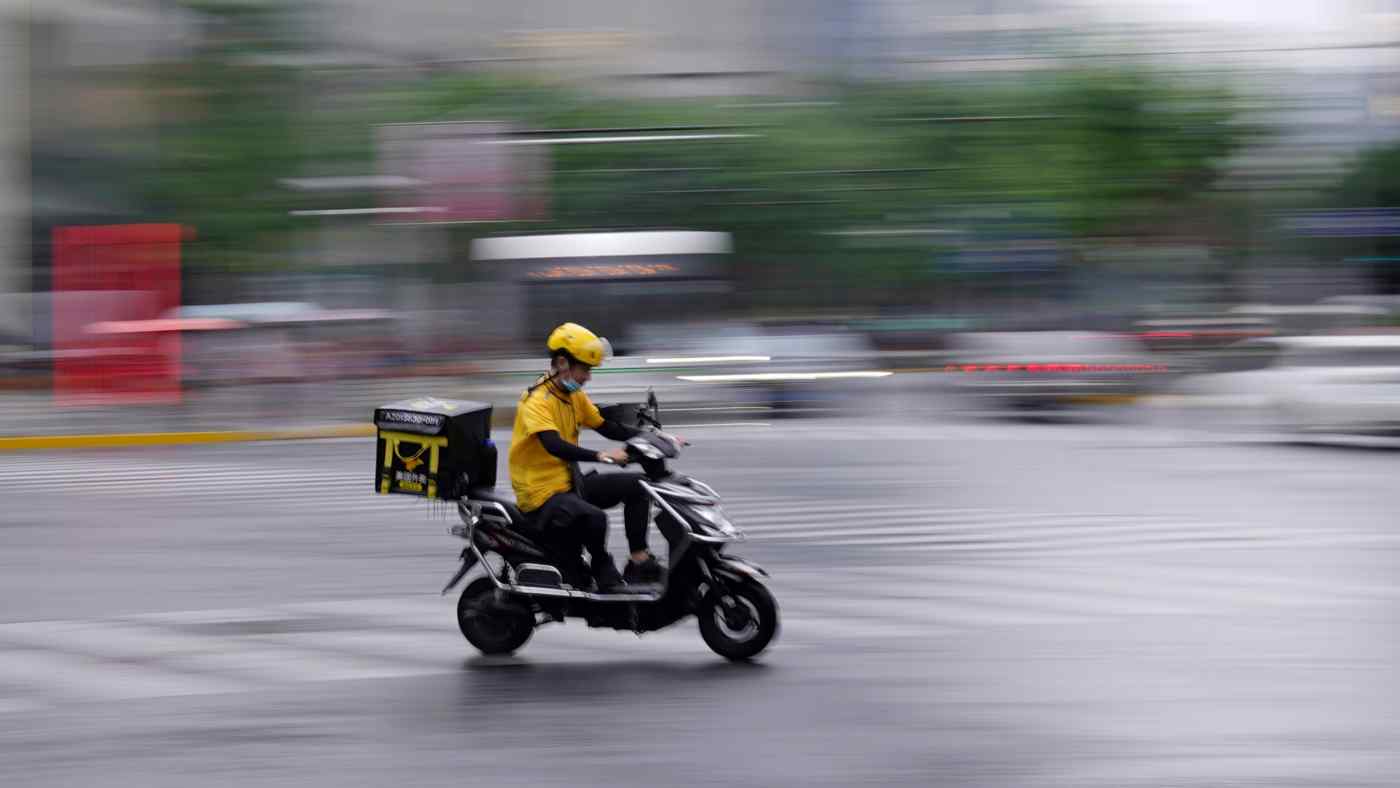 A series of complaints about employee mistreatment has left China's once-coveted tech sector confronting a broad range of labor issues amid a fierce nationwide debate and increased regulatory tightening, forcing some of the biggest players to adjust their workplace culture to attract and retain talent.