In depth: China's next futures exchange has companylike aspirations

Planned Guangzhou Futures Exchange will be operated with private shareholders 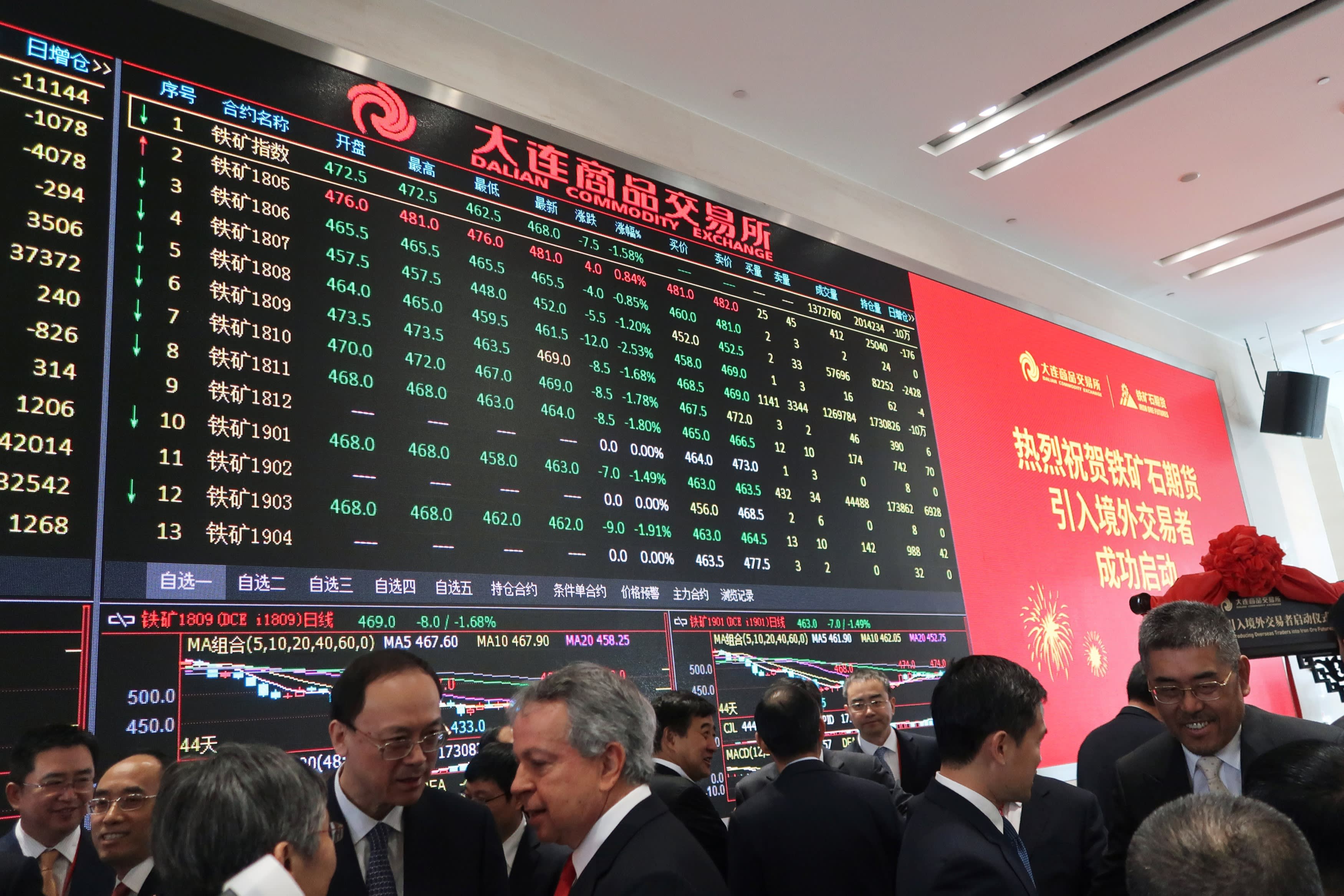 China wants its next futures exchange to be a lot more corporate.

The planned Guangzhou Futures Exchange, which will be the country's first new futures exchange to open in 14 years, will also be the first to be run as a company with some private shareholders, sources knowledgeable of the matter said, making it more like multiple major exchanges around the world.

The establishment of the Guangzhou Futures Exchange could be telling about the government's commitment to market reform, particularly when it comes to financial exchanges, as it seeks to make its exchanges more innovative and more competitive with global giants. The practices of the new exchange -- corporatization and introducing private shareholders -- will likely be pitted against the interests of regulators that tend to prize stability above all else.

The exchange, which will trade in carbon futures and financial instruments related to green development, will still be controlled by the state, the sources said. It has yet to be determined how big a stake private investors will be allowed to take in the exchange, which has been discussed for several months, they said. 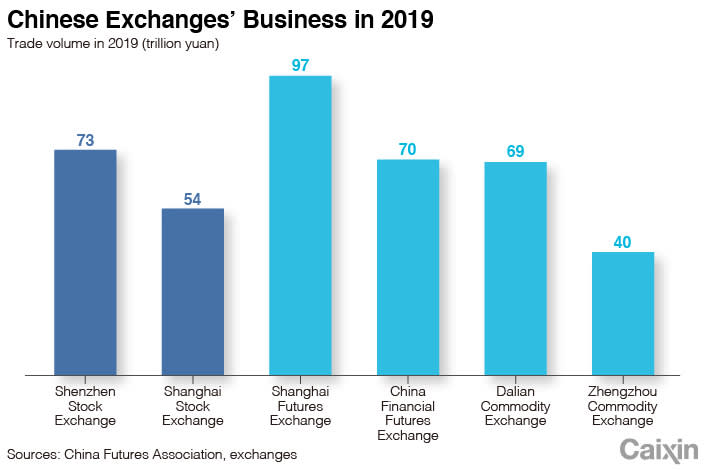 In its announcement for setting up a preparatory group for the Guangzhou Futures Exchange, the China Securities Regulatory Commission (CSRC) hailed the exchange as "a major move for the reform and development of China's futures market."

Along with developing innovation and competitiveness, the goal is to make the Guangzhou Futures Exchange a lot less like a quasi-governmental institution, which is how other Chinese exchanges operate, scholars and industry insiders said.

The Chinese mainland currently has two stock exchanges and four futures exchanges, all of which run on a nonprofit basis under the CSRC's supervision. Five of the exchanges operate under a so-called membership system, charging fees to members, mainly brokerages and others who trade there. In contrast, the most recently established one, the China Financial Futures Exchange (CFFEX), was incorporated as a company and funded by the five other exchanges.

In this situation, Chinese exchanges have become front-line regulators under direct control of the securities watchdog, said Tang Xin, a law professor at Tsinghua University. In their effort to contain risks to the financial system, they have failed to regulate trading in a completely market-oriented manner, Tang said.

The crackdown on short-selling during China's 2015 stock market crash provides an apt example. In the wake of the crash, the CFFEX imposed a series of curbs on stock index futures after regulators blamed their use by domestic and foreign short-sellers for worsening the market decline. The moves were widely criticized as a step backward for the market's role in mainland exchanges.

Exchanges are supposed to be neutral players in trading, a foreign banker told Caixin, and one can easily tell from their actions whether their priority is to ensure price stability or to run a market capable of reflecting actual prices.

At the same time, excessive government intervention leaves Chinese exchanges less competitive than their foreign counterparts, especially as the prevailing trend for exchanges is to move toward a for-profit model, analysts said.

In 2012, of the 57 members of the World Federation of Exchanges (WFE), a global industry association for exchanges and clearinghouses, only seven bourses were labeled as associations, in which membership is restricted and members generally have no share capital. And, as mentioned, five of those are in China. Of the exchanges, 23 were publicly listed companies, including Hong Kong Exchanges and Clearing, London Stock Exchange Group and Chicago-based CME Group, according to the WFE.

Financial exchanges also face an unusual problem in China. It's unclear what they should do with their disposable revenue. The funds belong to the members or shareholders of the exchanges, but under Chinese law they aren't allowed to distribute the money among themselves.

Members simply pay to conduct transactions on the exchanges, a source close to the bourses said, noting that the profits the bourses have generated over the years are de facto state assets.

Revenue is supposed to be spent first on maintaining exchange operations and improving their facilities, according to the revised Securities Law that took effect on March 1.

Still, much of the exchanges' proceeds are left idle because they do not dare use them for other purposes, sources close to the bourses said.

Futures trading regulations prohibit the establishment of a for-profit futures exchange. Under current rules, the Guangzhou Futures Exchange would also not be able to distribute its profits to shareholders, a source close to the CSRC told Caixin.

This is a major reason why authorities have not finalized the list of the Guangzhou Futures Exchange's private shareholders, as no one would be willing to sign on if their investments yield no returns, said a general manager of a futures company.

Also, the appointment of the new exchange's leadership will be largely in the hands of Chinese regulators, at least in the beginning.

The biggest challenge to adopting a corporate system is to impose a market-oriented strategy, which may be difficult for the Guangzhou Futures Exchange to accomplish in the short term, said Lu Dayin, general manager of futures company Shanghai Dongzheng Futures Co.