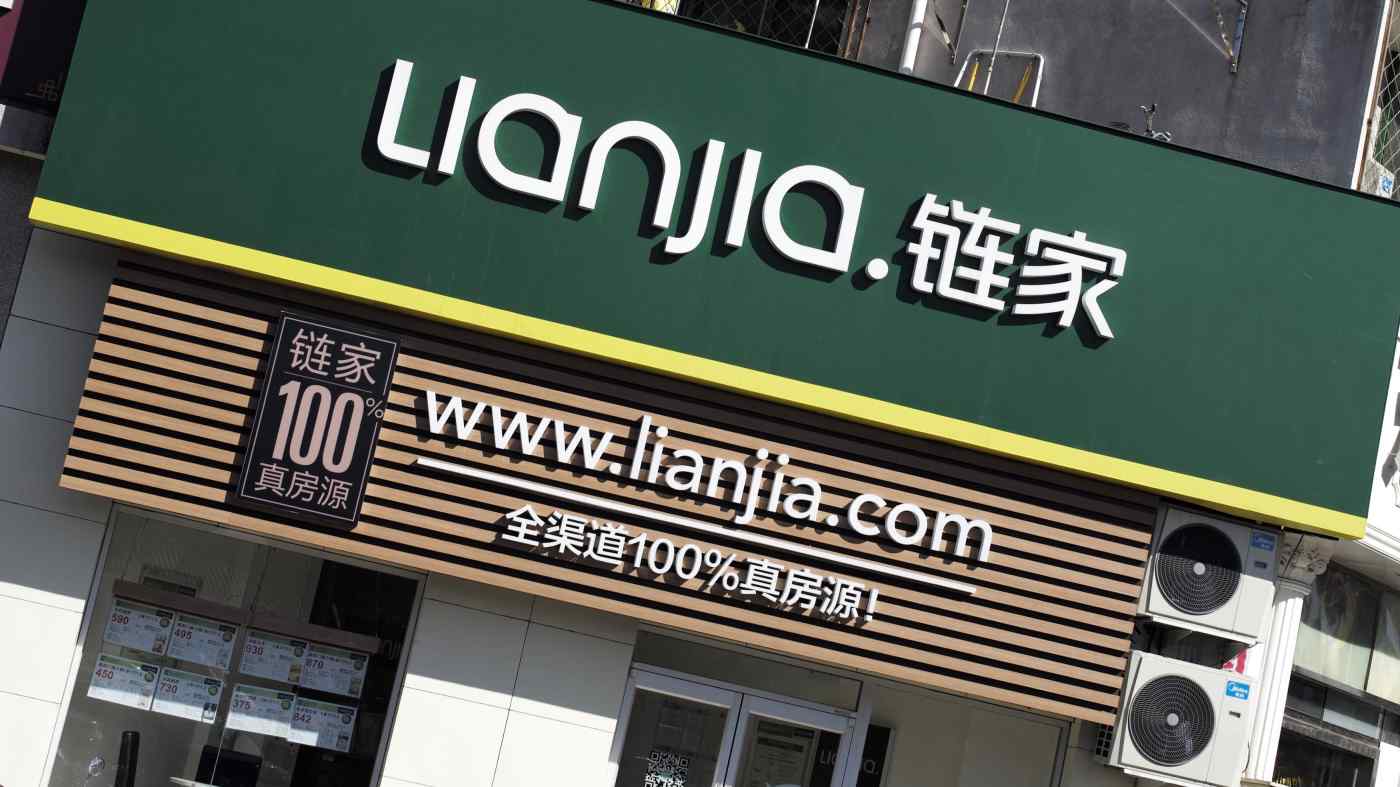 One of China's biggest real estate agencies plans to close a fifth of its offices in Shenzhen, where transactions for pre-owned homes have dropped dramatically since February when the city became the nation's first to attempt to cap the prices of such properties.

Lianjia, a realtor under Tencent-backed and New York Stock Exchange-listed KE Holdings, recently disclosed in an internal memo that it will close about 100 offices in the South China metropolis starting in September, an agent working for the company told Caixin.

In August, transactions for pre-owned homes in the city were down more than two-thirds from a year earlier, according to the Shenzhen Real Estate Intermediary Association (SREIA), an industry group for local realtors.

"I've only made one successful sale in the past eight months," said the agent, who is now one of less than 100 Lianjia agents still working in the district where 40% of the staff have left. "Back in 2020, I could sell about six or seven pre-owned homes a year."

Another veteran agent working for real estate platform Qfang.com agrees. He told Caixin that approximately 60% to 70% of his colleagues have not closed a single deal in the past few months. "Many of them have chosen to move to other cities in Guangdong Province, like Zhongshan and Huzhou."

On Feb. 8, Shenzhen became the first city in China to attempt to cap the prices of pre-owned homes, aiming to curb the rapid growth in housing prices.

Under the mechanism introduced by the city government, real estate agencies are not allowed to list pre-owned homes at prices higher than the reference guideline, which is determined by the city's housing watchdog based on prices over recent years and prices of new residential developments in the vicinity. The city also requires banks to screen mortgages for properties being sold at prices higher than the reference.

However, homeowners still tend to provide realtors with an asking price that is 5% to 50% above the reference, according to Hua Hong, head of research at SREIA.

"Currently, none of my clients has agreed to price their homes lower than the reference number," another real estate agent told Caixin.

Although realtors are not allowed to list homes at prices above the reference, transactions can still take place.

In August, a total of 2,361 pre-owned homes were sold in Shenzhen, down 67% from the same period last year, SREIA figures show. By comparison, 7,939 pre-owned homes were changing hands in the city on average each month in 2020, according to real estate platform Leyoujia.com.

August was the sixth straight month that fewer than 5,000 pre-owned homes closed in the city, a threshold that is seen as a warning sign in the industry.

"As a result, real estate agencies are closing offices and their staff are quitting," Hua said.

On Sept. 2, Guangzhou, capital of Guangdong Province, also introduced a price reference system for pre-owned homes in certain neighborhoods. According to Caixin's calculations, most properties covered by the system are expected to be listed at prices 30% to 50% lower in the future.

Other provincial capitals like Sanya, Chengdu and Xi'an have also followed in Shenzhen's footsteps.

For Shenzhen, about 2,000 to 3,000 pre-owned home transactions a month might become the new norm, at least for the next half year, Hua said.