Nasdaq-listed coffee chain has triggered US regulatory and political backlash 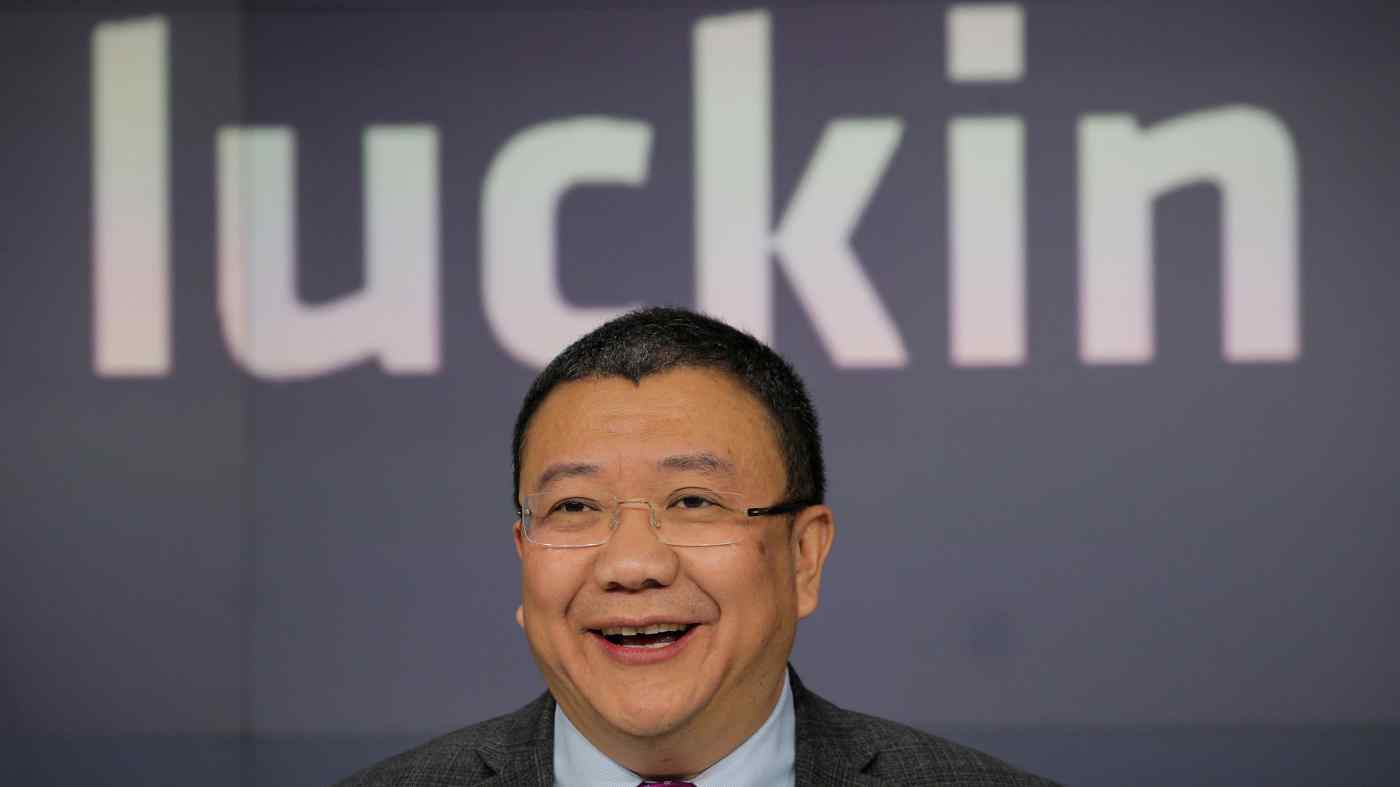 Lu Zhengyao, chairman of scandal-ridden Luckin Coffee Inc., is likely to face criminal charges in China after authorities discovered emails in which he instructed colleagues to commit fraud, a source close to domestic regulators told Caixin.

China's top market watchdog and the Ministry of Finance have found evidence that Luckin, which is listed on the Nasdaq and seen as a domestic challenger to Starbucks Corp., paid taxes on bogus transactions, multiple people close to the company's internal investigation team told Caixin.

In early April, Luckin admitted to inflating sales by around 2.2 billion yuan ($310.7 million) through fabricated transactions for the final three quarters of last year. The case triggered a wave of backlash from American regulators and politicians against U.S.-listed Chinese companies, many of which do not grant U.S. audit regulators access to their audit working papers.

Luckin has initially blamed Chief Operating Officer Liu Jian and several of his subordinates for the fraud. Last month, the coffee maker fired Liu and CEO Qian Zhiya. Lu, however, has retained his role as chairman.

Although Luckin, which is registered in the Cayman Islands, is not directly subject to the China Securities Regulatory Commission's oversight, China's new Securities Law has empowered the securities watchdog to regulate such a company as its operating assets are all in the country, the source close to regulators said.

Luckin's actions also violate China's accounting law, the source said. The law states that companies that produce false accounting reports and those who instruct them to do so will face charges if their misconduct constitutes a crime.

While the Nasdaq told Luckin last month that it would be delisted due to "public interest concerns" raised by the fraud, the company said it planned to request a hearing on the issue.

Luckin debuted in the U.S. last May with a $561 million IPO only one and a half years after its founding. Like many other Chinese startups, Luckin has relied heavily on a cash-burning subsidy strategy to fund a lightning-fast expansion.

Its misconduct bears similarities to an incident nearly 10 years ago when a series of scandals prompted investors to short an array of U.S.-listed Chinese companies, a source at a foreign investment bank said. The case reflects long-standing cracks in China-U. S. coordination of financial supervision that offer room for dodgy business practices, the person said, adding that without a resolution for this problem, overseas-listed Chinese companies will always be under a shadow.

Han Wei contributed to this report.