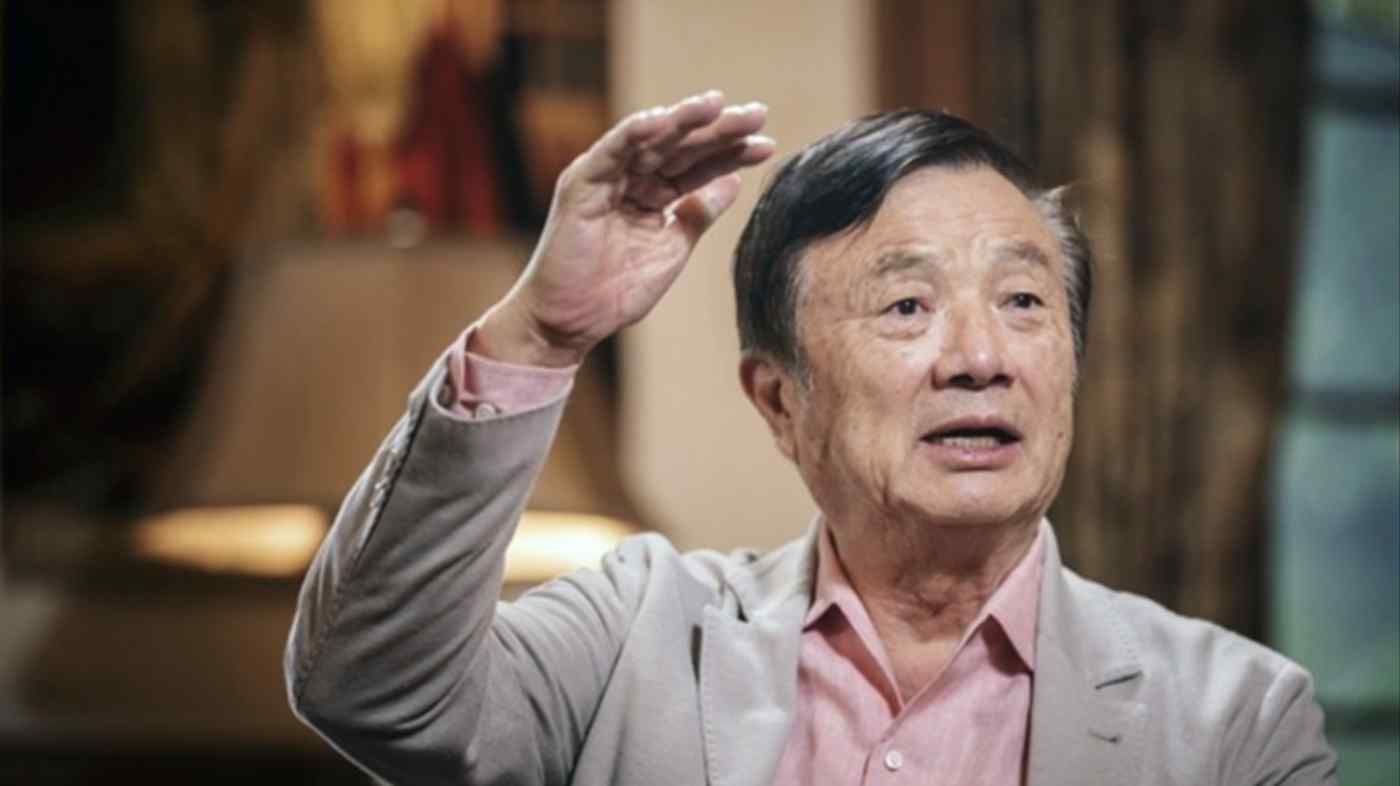 Huawei set up the sale of Honor earlier this month as the telecom giant struggles to survive U.S. sanctions that cut off its supplies of advanced chips. On Nov. 17, Huawei said it signed an agreement to sell all of Honor's business assets for an undisclosed amount to Shenzhen Zhixin New Information Technology, a company backed by a consortium of more than 30 agents and retailers, including companies affiliated with Huawei's hometown government of Shenzhen.

The sell-off came after U.S. sanctions effectively cut off the chip supplies of Huawei, the world's second-largest smartphone vendor -- behind Samsung Electronics -- including the self-developed Kirin chipsets it makes with a third-party manufacturer that are vital to its smartphones' competitive edge.

Calling the divestment "a divorce," Ren said Huawei and Honor should move on and look ahead.

"The new Honor should take Huawei as a competitor," the 76-year-old Ren said. "Don't feel regretful for Huawei. Go and think about your future."

Ren said Huawei decided to sell Honor in hopes of alleviating pressures on Huawei's business partners. Under the U.S. sanctions, which were ratcheted up over the summer, Huawei's retailers and suppliers have been stranded by vanishing business with Huawei, Ren said.

The new Honor needs to restore its supply chain after the separation from Huawei and seek to establish new ties with retailers, Ren said.

"You are facing complicated tasks that are even more challenging than those facing any other new company," he said.

Whether the independent Honor will also face U.S. sanctions remains a question, said Jia Mo, telecom analyst at market research firm Canalys. Theoretically, the new Honor should not be subject to any U.S. restrictions after it spins off from Huawei, but if American authorities still target the company, it may face difficulties surviving due to an inadequate supply chain, Jia said.

Honor's current management will continue to run Honor after the sale, people familiar with the matter told Caixin. One person close to the deal said part of Huawei's production team will transfer to the new company, which will have around 7,000 employees, including 2,000 in research and development.

Business registration records should show that Wan Biao, Huawei's consumer business chief operating officer, is chairman of Shenzhen Zhixin, which was formed in September. Zhao Ming, president of Honor, is the general manager.

Huawei launched Honor in 2013 as a brand targeting the low-end and midrange smartphone markets, while its main Huawei series remained focused on flagship phones meant to compete with high-end rivals like Apple Inc. and Samsung.

In 2019, Honor-branded smartphone sales accounted for 26.4% of Huawei's total phone shipments. But it faced stiff competition from hometown rivals, including Vivo and Oppo, which have seized some of its market share since the second quarter of last year, according to data from research institute IDC.

The new Honor should embrace globalization and pursue international cooperation, especially with partners in the U.S., Ren said. The company "must learn from all advanced players, including things you don't like," he said.

"We will be competitors in the future," Ren said. "No one knows who will win."

Anniek Bao contributed to this story.