NFT is not cryptocurrency, Ant Group says amid crackdown 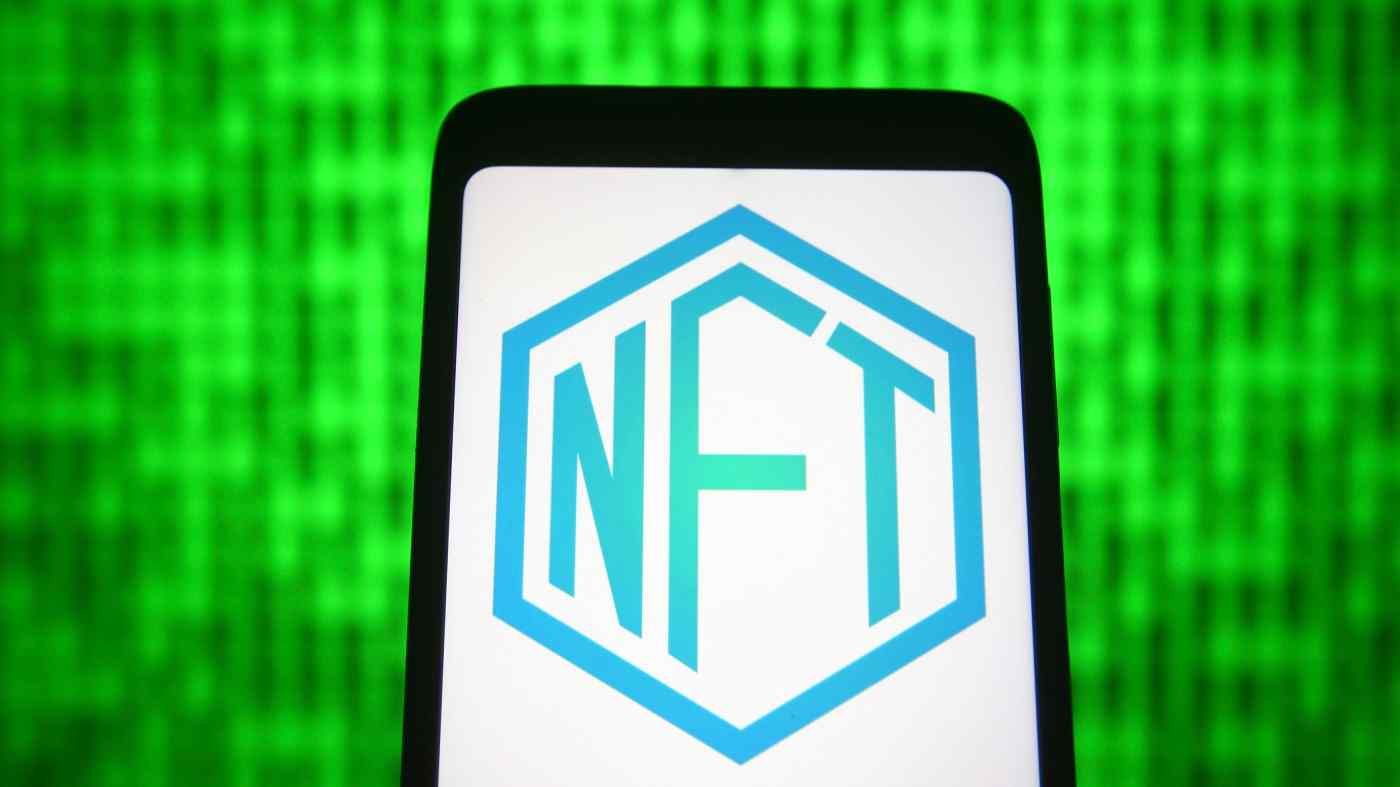 An NFT is a unique digital asset, whose ownership and authenticity are tracked on a blockchain.   © AP
KELSEY CHENG, CaixinJune 28, 2021 15:07 JST | China
CopyCopied

Ant Group has released a statement explaining the differences between cryptocurrencies and non-fungible tokens (NFTs) after a successful sale of digital artwork on its Alipay platform sparked questions about whether the company was violating China's cryptocurrency rules.

"NFTs are not interchangeable, nor divisible, making them fundamentally different from cryptocurrencies such as bitcoin," according to a statement posted Thursday by AntChain, an Ant Group unit focused on blockchain technology.

An NFT is a unique digital asset, whose ownership and authenticity are tracked on a blockchain. For example, Twitter co-founder and CEO Jack Dorsey created an NFT of his first-ever tweet and sold it for $2.9 million earlier this year. While anyone can grab a screenshot of that tweet online, the idea is that making it into an NFT transforms it into a unique item, like a book signed by its author, but with ownership and transaction history verified and recorded on a blockchain.

NFTs became an issue for Ant Group when two NFT payment barcode "skins," each limited to 8,000 copies, were put up for sale on Alipay. Both sold out within minutes on Wednesday, an Ant Group spokesperson told Caixin. The skins were designed by the Dunhuang Art Institute, with technology provided by AntChain.

Because NFTs are usually created, bought and traded on public blockchains, the sale prompted some on social media to question whether Ant Group had contradicted China's increasingly strict cryptocurrency regulations.

"Didn't [Alipay] just issue a statement that it was cracking down on crypto trading? Doesn't this move contradict that?" one social media user asked.

In its statement, Ant Group pointed out that fungibility is the key difference between NFTs and cryptocurrencies. While bitcoin is interchangeable, NFTs are not. Even copies of the same NFT are unique digital items on the blockchain.

Because the technology can turn just about anything that can be digitized into a collector's item, NFTs allow artists to monetize, market and protect their digital creations, though its uses can go well beyond artwork. "NFTs can be associated with different types of digital assets, such as concert tickets, licenses and music," AntChain said.

And because ownership can be tracked and verified, NFTs provide creators with a way to protect their intellectual property, an AntChain spokesperson told Caixin.

Alipay's adoption of NFTs could signify a new channel for Chinese users to buy digital artwork with yuan -- and possibly in the future, the digital yuan, industry insiders said.

"Given those blockchain initiatives and proof of concepts have been supported at the government level and that NFTs are not cryptocurrencies, we are not surprised that companies with a large digital presence and customer base are experimenting with NFT-like technology," said Matthew Graham, CEO of Sino Global Capital, a Beijing-based venture capital company that invests in blockchain technology.

Alipay, with more than 1 billion annual users globally, is an attractive platform for bringing blockchain-based products to the masses, he said, adding that the move could prompt other competitors and stakeholders to enter the space as well.

Still, Ant Group's response indicates that it wants to show it is strictly complying with China's protocol for supporting blockchain technology while avoiding virtual currencies.

Citing risks of criminal activities such as illegal cross-border asset transfers and money laundering, China has been ramping up efforts against cryptocurrencies in recent years.

Authorities have ordered the close of Bitcoin mining operations in major hubs, including the provinces of Sichuan and Qinghai, as well as the Xinjiang and Inner Mongolia autonomous regions.