Pangolins believed to be a potential link to coronavirus outbreak 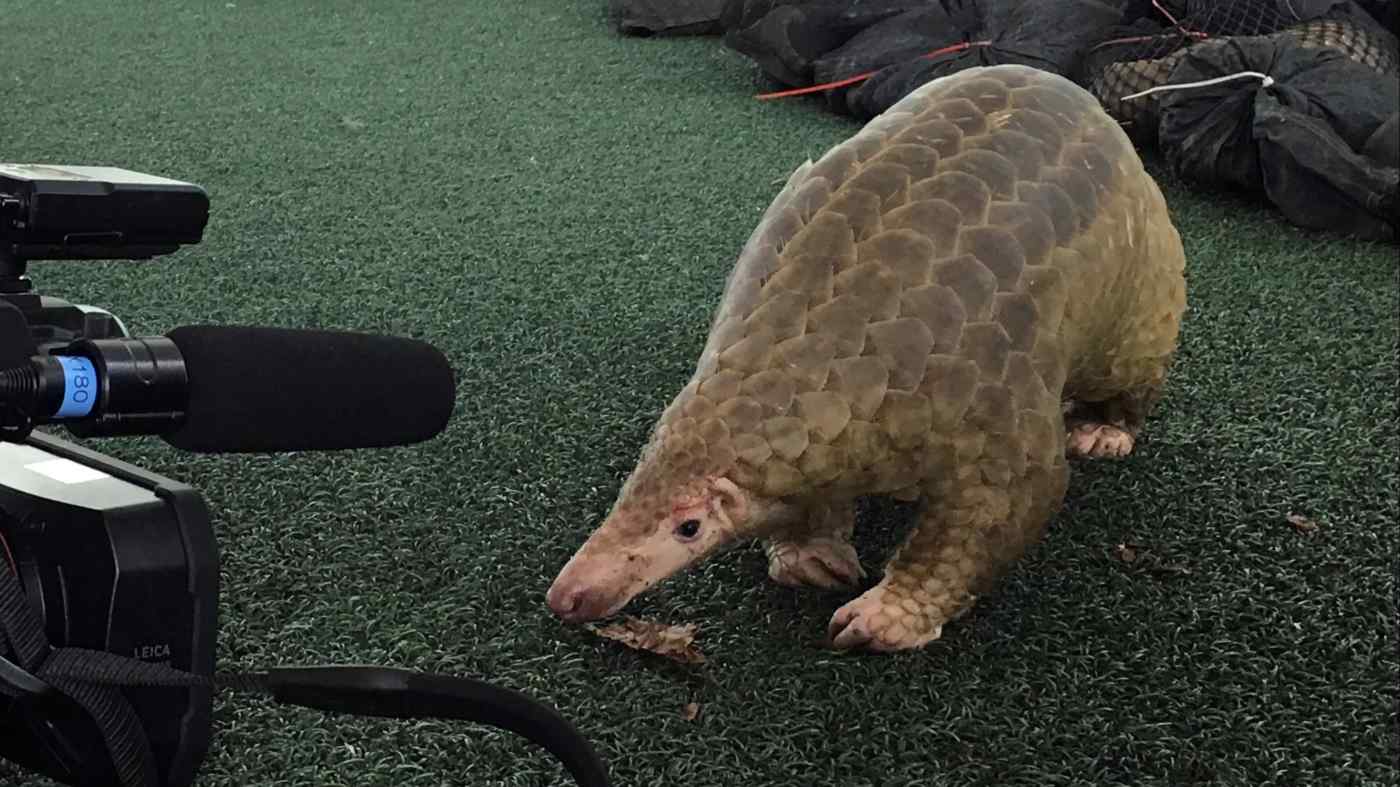 The pangolin, a scaly mammalian anteater, is the latest animal to be identified as an intermediate host of the new coronavirus that has sickened more than 31,000 people worldwide.

According to local media reports, an analysis of genome sequences of viruses isolated from pangolins showed a 99% match with those of 2019-nCoV, as the coronavirus behind the epidemic is known.

Pangolins are a trafficked, critically endangered species whose scales are believed by some to have medicinal properties.

Scientists at the South China Agricultural University in Guangzhou in southern China, reported findings on Friday from research conducted jointly with the People's Liberation Army Academy of Military Science in Beijing and the research department of the Guangdong Zoo.

"This has major significance for the prevention and control of the novel coronavirus," South China Agricultural said in a statement, though it did not elaborate on the research.

While there is general consensus among scientists that the new strain of coronavirus spread from bats to another host before making the jump to humans, previous research pointing to snakes as the culprit has been disputed.