Shackled Chinese mom said to have been in 3 forced marriages 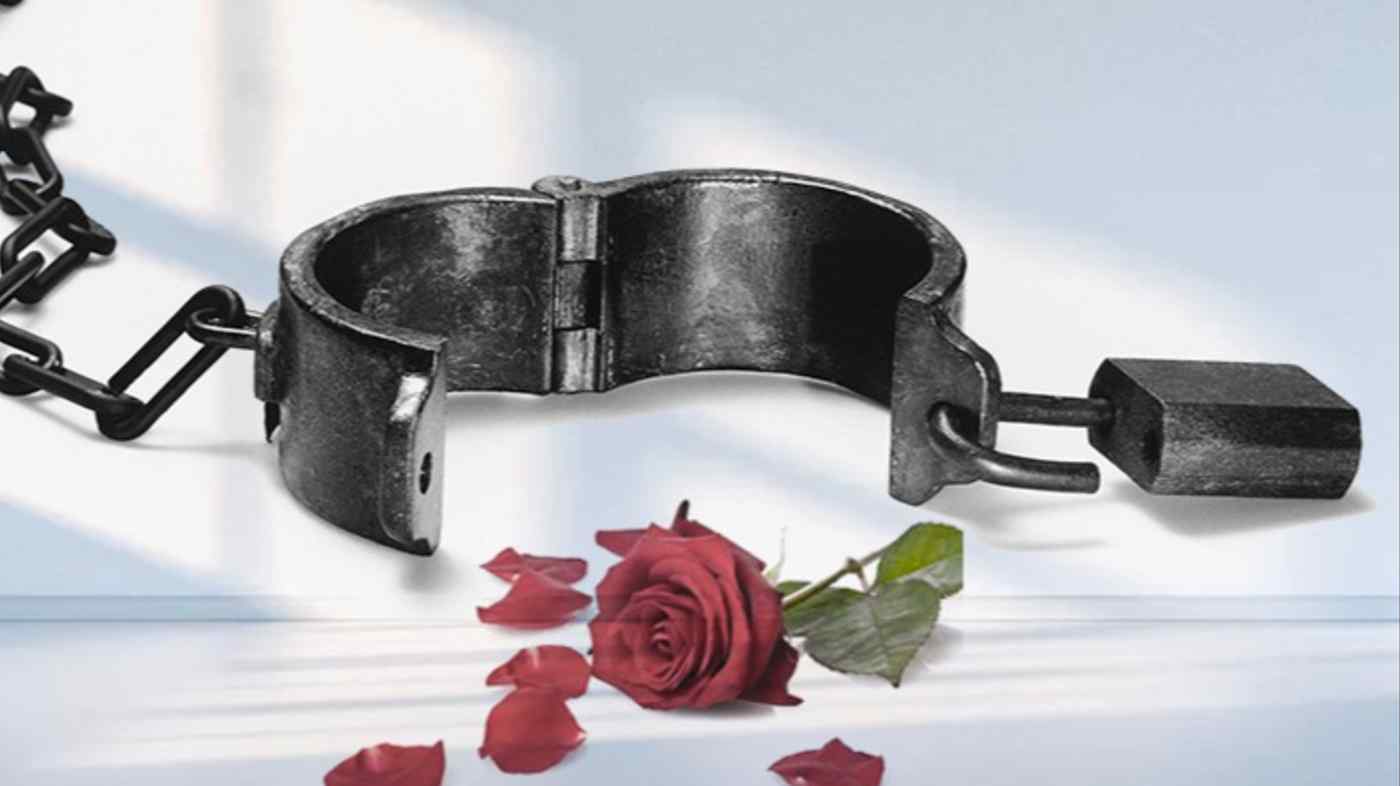 Many abductions occur in relatively poor provinces, after which the women are sold to people in wealthier distant provinces where there are large gender imbalances.
LU ZHENHUA and CAI XUEJIAO, CaixinFebruary 24, 2022 22:50 JST | China
CopyCopied

An investigation into the case of a shackled mother of eight determined that she had been abducted from her hometown in 1998 and sold at least three times into forced marriages, authorities in East China's Jiangsu Province said on Wednesday.

The high-profile case of the shackled woman, identified as 44-year-old "Xiaohuamei" from Southwest China's Yunnan Province, has led to a monthlong public uproar over the grim conditions of the woman and reignited nationwide attention to the issue of human trafficking.