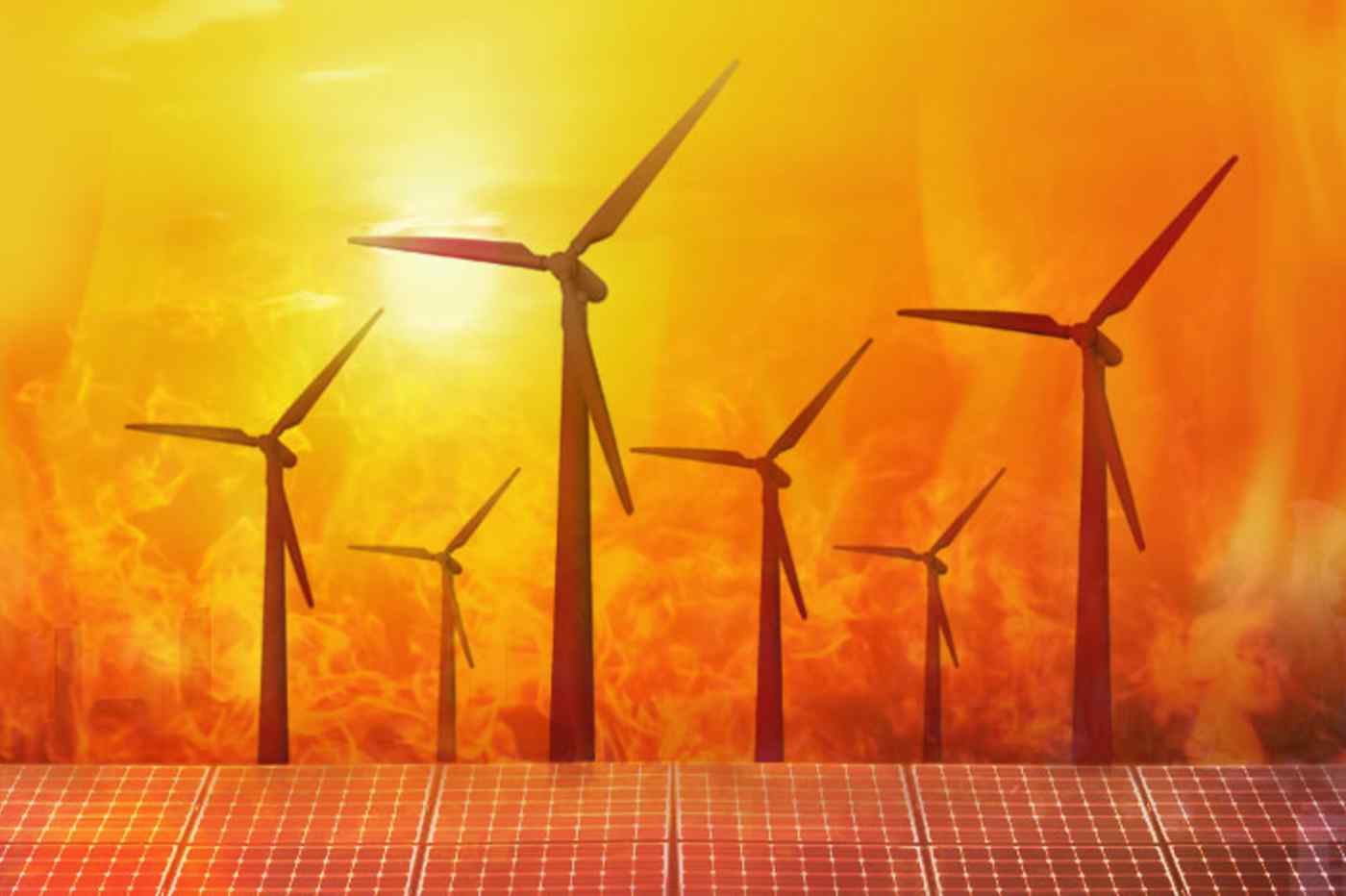 As much of China continues to bake under the worst heat wave in at least 60 years, a drought is drying up reservoirs and crippling hydropower stations in southwestern Sichuan province, the largest producer of the renewable energy, causing a power crunch and sparking calls for a rethink of the black sheep in the nation's energy mix: coal.

With less than 40% of average annual rainfall flowing into the upstream Yangtze River watershed so far this year, the province's hydropower reservoirs have dropped to half their normal levels since the start of August, slashing generating capacity by more than 50%. This has forced electricity cuts to businesses and households across the province of 84 million people, with far-reaching consequences.