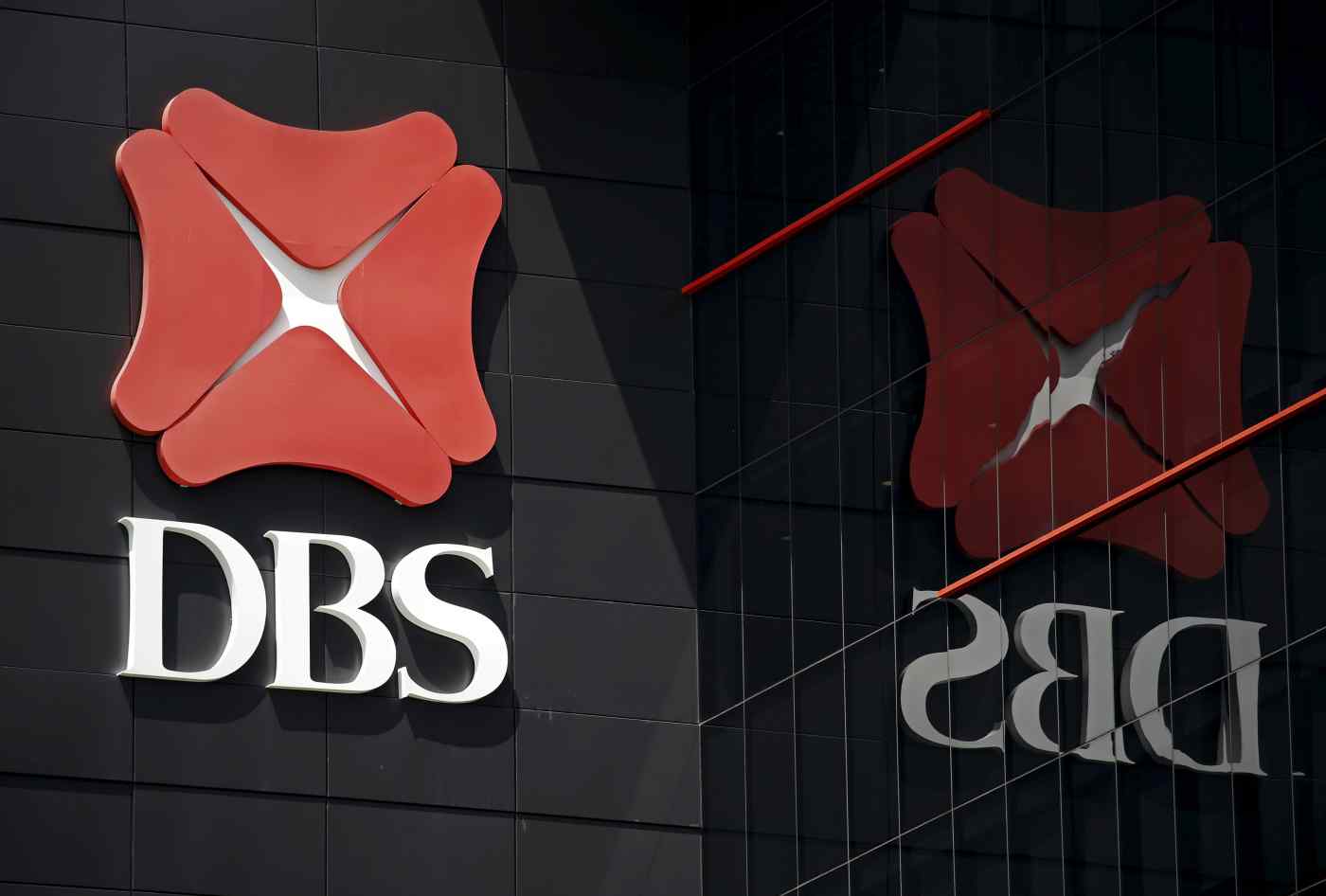 China's securities regulator has given the go-ahead to Shenzhen Rural Commercial Bank's (SZRCB) private placement, in which Singapore's biggest bank will take a major stake, marking the first foreign strategic investment in a small or midsize Chinese bank through a private placement in more than a decade.

On June 22, the China Securities Regulatory Commission approved the Shenzhen lender's sale of about 1.96 billion new shares, it said in a statement. The lender is poised to sell 1.35 billion of the shares to DBS Bank for 5.29 billion yuan ($819 million) under a deal in which the Singaporean bank will hold a 13% stake, making it SZRCB's largest shareholder. The deal got the nod from China's banking regulator in April.