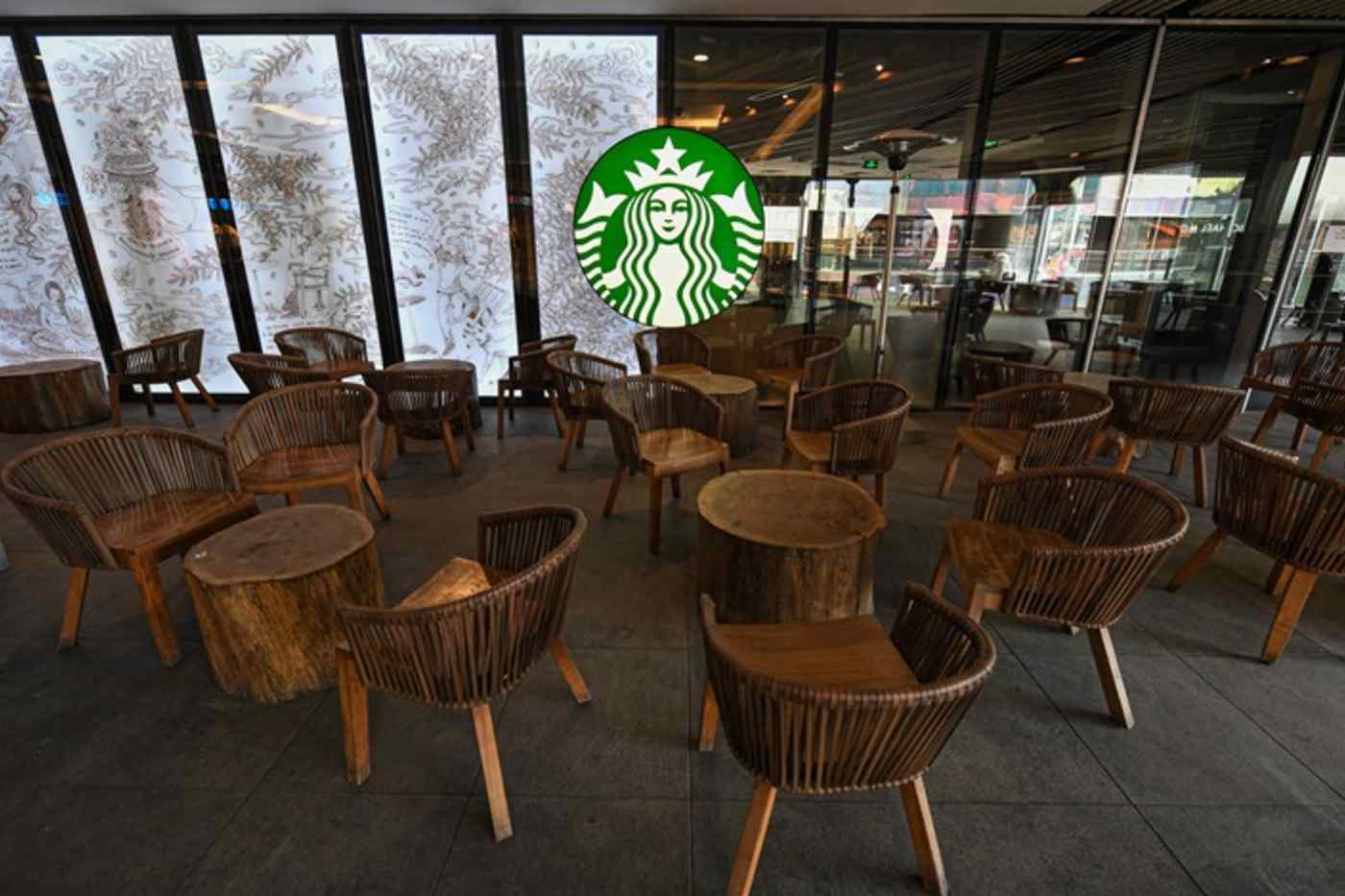 Starbucks is betting on real coffee and fake meat to expand its Chinese market.

The U.S. coffee chain has unveiled a plant-based menu featuring products from faux-meat maker Beyond Meat for its locations in China, the company said in a statement.

The vegetarian menu includes three dishes using the California-based company's beef alternative and two dishes made with a pork alternative from Hong Kong-based OmniPork, according to the statement.

Starbucks will also offer Oatly's oatmilk as a non-dairy substitute for its Chinese consumers.

The menu is part of Starbucks' so-called "Starbucks GOOD GOOD" campaign aimed at encouraging consumers to explore new lifestyles that are "good for the planet."

The partnership with Starbucks marks Beyond Meat's official entry into the Chinese market. Beyond Meat founder and CEO Ethan Brown said during a March interview with CNBC that the company was planning to expand its manufacturing to Asia by the end of 2020 as part of its strategy to penetrate the Chinese market.

Beyond Meat rival Impossible Foods is also eyeing the Chinese market, which represents nearly one-third of the world's meat consumption by volume.