Tencent president cashes in $131m of shares as price surges 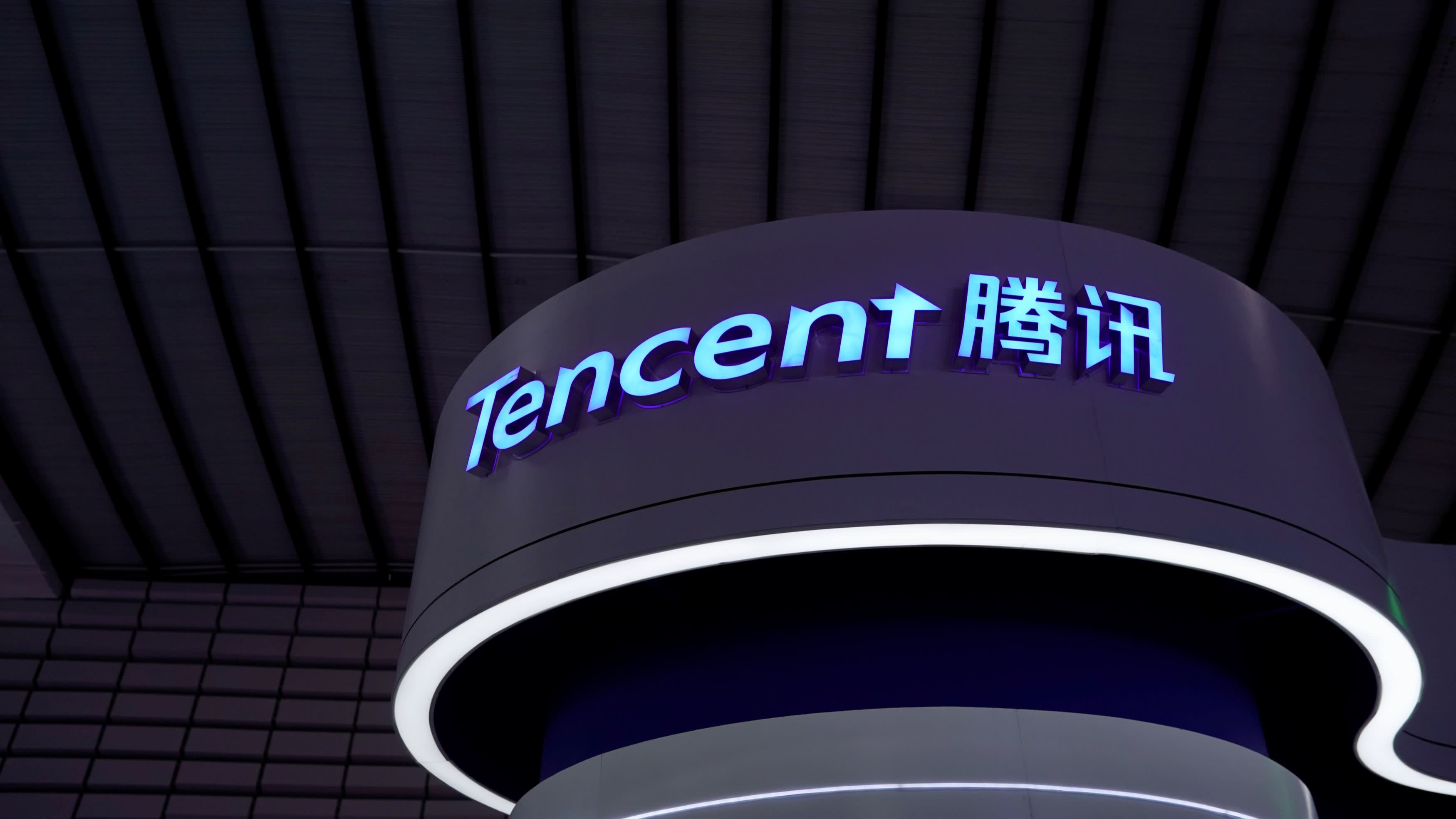 Martin Lau Chi-ping, president of Tencent Holdings, cashed in on the social media and game giant's surging stock price this year to the tune of HK$920 million ($131 million) by selling off shares.

Lau unloaded 500,000 Tencent shares for HK$254 million last week, reducing his holding in the company to 0.57%, according to Tencent's latest disclosure to the Hong Kong stock exchange. It was the fourth time this year that Lau sold Tencent shares.

Tencent's stock climbed to a historic high in Hong Kong of HK$546.50 apiece Wednesday before closing at HK$543. The closing price was up 5.23% from the previous day and has gained nearly 45% this year. The company's market cap topped HK$5.19 trillion after surging 26% over the past month, replacing e-commerce giant Alibaba Group Holding Ltd. as the most valuable company traded in Hong Kong.

The stock is benefiting from investor optimism on its game business as the COVID-19 pandemic forces people to spend more time at home. JPMorgan Chase & Co. said Tencent is entering its strongest growth in the game business since 2008. BNP Paribas said Tencent's game business will sustain strong growth for some time starting this year, bolstered by the release of the mobile version of its popular games including Dungeon Fighter Online and League of Legends.

Tencent founder and Chairman Pony Ma sold about 14.7 million shares for HK$6.27 billion in the first half of the year, reducing his stake to 8.42%, company filings showed.

Tencent's archrival Alibaba, which debuted in Hong Kong in a secondary listing last year, has yet to be included in the stock connect programs, barring mainland investors from buying its shares. Goldman Sachs said in a recent research note that Alibaba is expected to be included in the program by August.

Tencent ranked as the top Chinese video game developer based on revenue from the Apple App Store and Google Play, according to a June ranking by mobile intelligence company Sensor Tower.