Tencent's stake sale in Sea not about regulatory risk: source

Source says move was simply to cash out on an investment 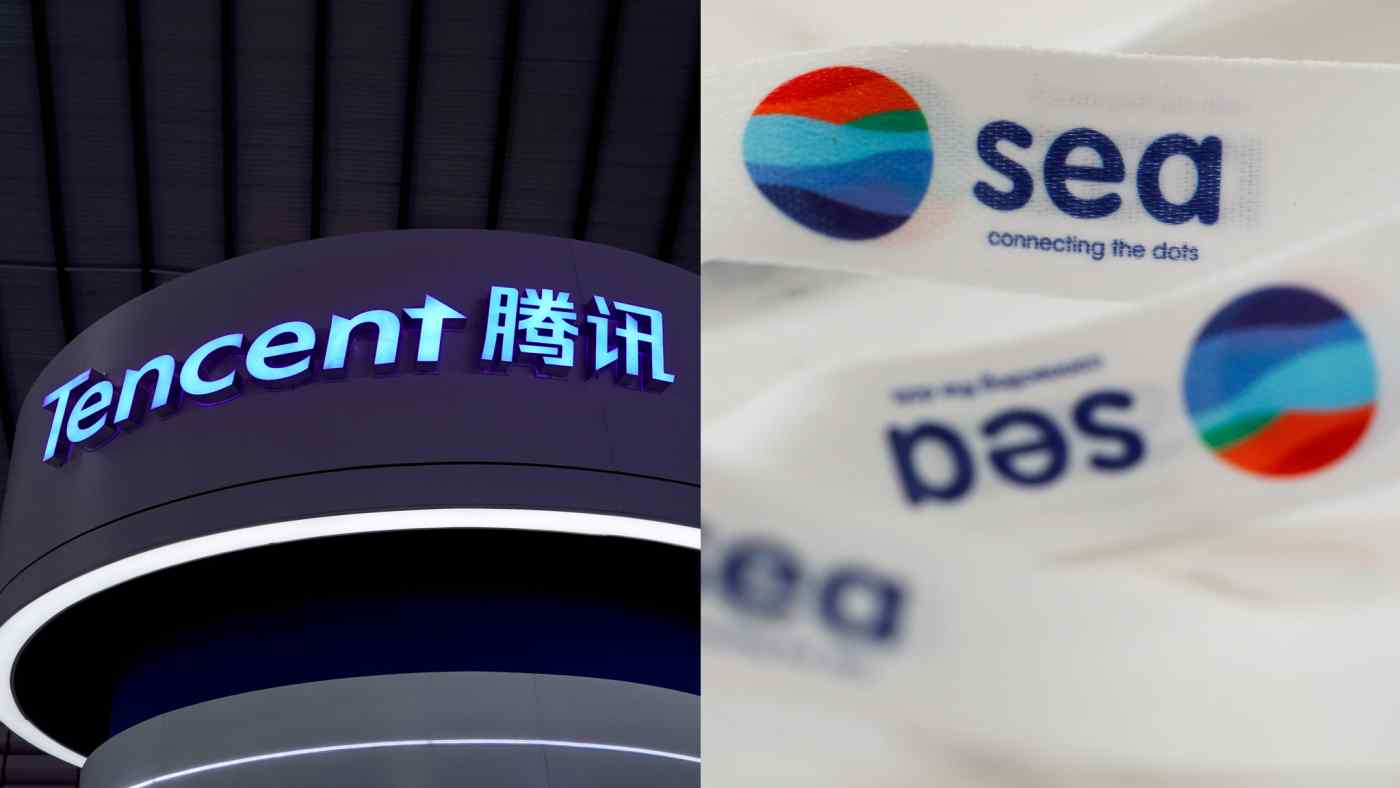 Last week's decision by Chinese tech giant Tencent Holdings to sell part of its stake in Singapore's Sea came not due to local regulatory risks, but simply to cash out on an investment, a source close to the deal told Caixin.

The sale on Tuesday, which tanked New York-listed shares of the Southeast Asian gaming and e-commerce giant, brought speculation that antimonopoly concerns had forced Tencent's hand.