The fight over China's law to protect personal data 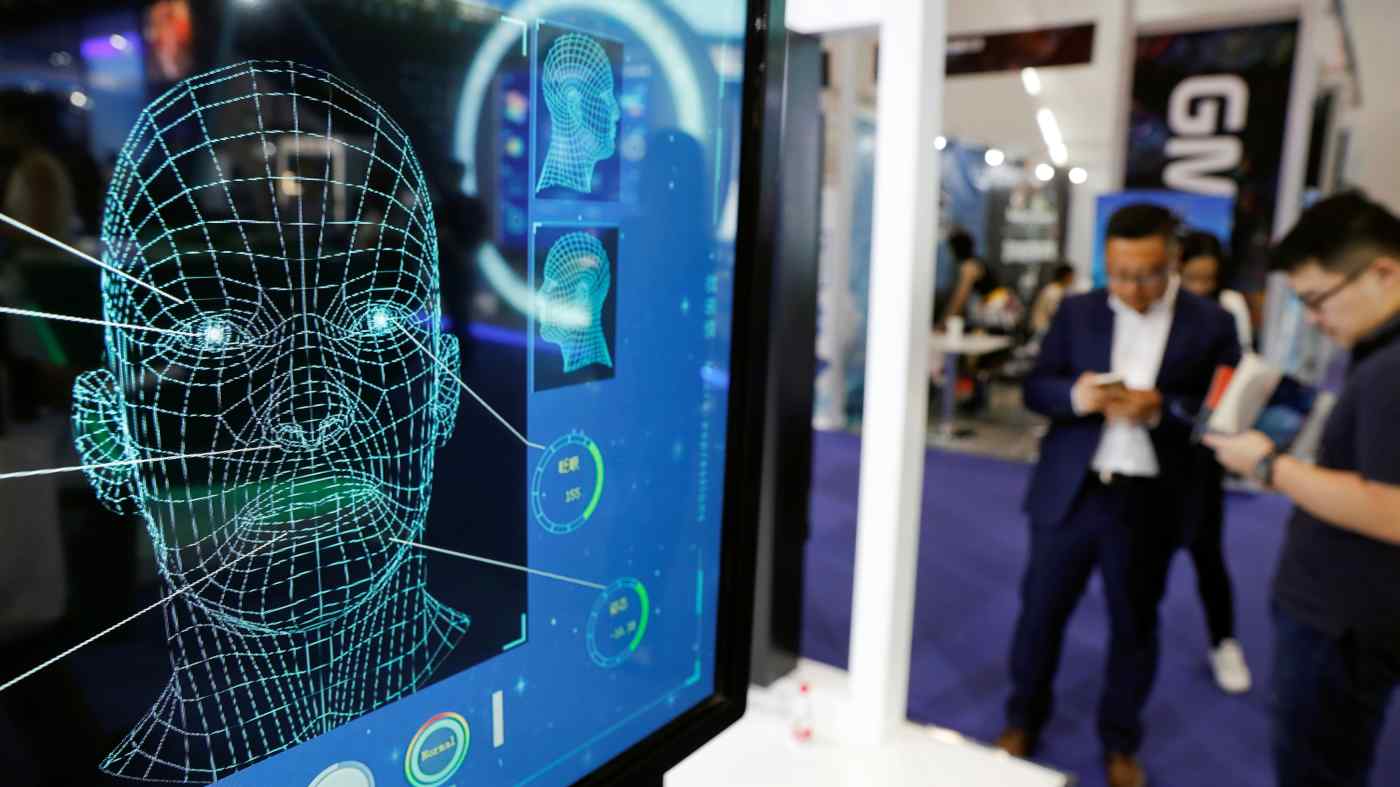 The regulation is seen as a long-awaited response to the expanding use of facial recognition technology.    © Reuters
QIN JIANXING, QIAN TONG and HAN WEI, CaixinDecember 1, 2020 23:55 JST | China
CopyCopied

After a yearlong legal battle, 34-year-old law professor Guo Bing won a partial victory in China's first court challenge to the rapidly spreading use by businesses and governments of facial recognition technology.

A court in the eastern city of Hangzhou ruled on Nov. 20 that a local wildlife park breached a contract with Guo by changing from a fingerprint-based entry system to facial recognition without his consent. The professor sued in October 2019 when the park said he had to submit to facial recognition to keep his annual pass valid.