TikTok: the next Huawei? 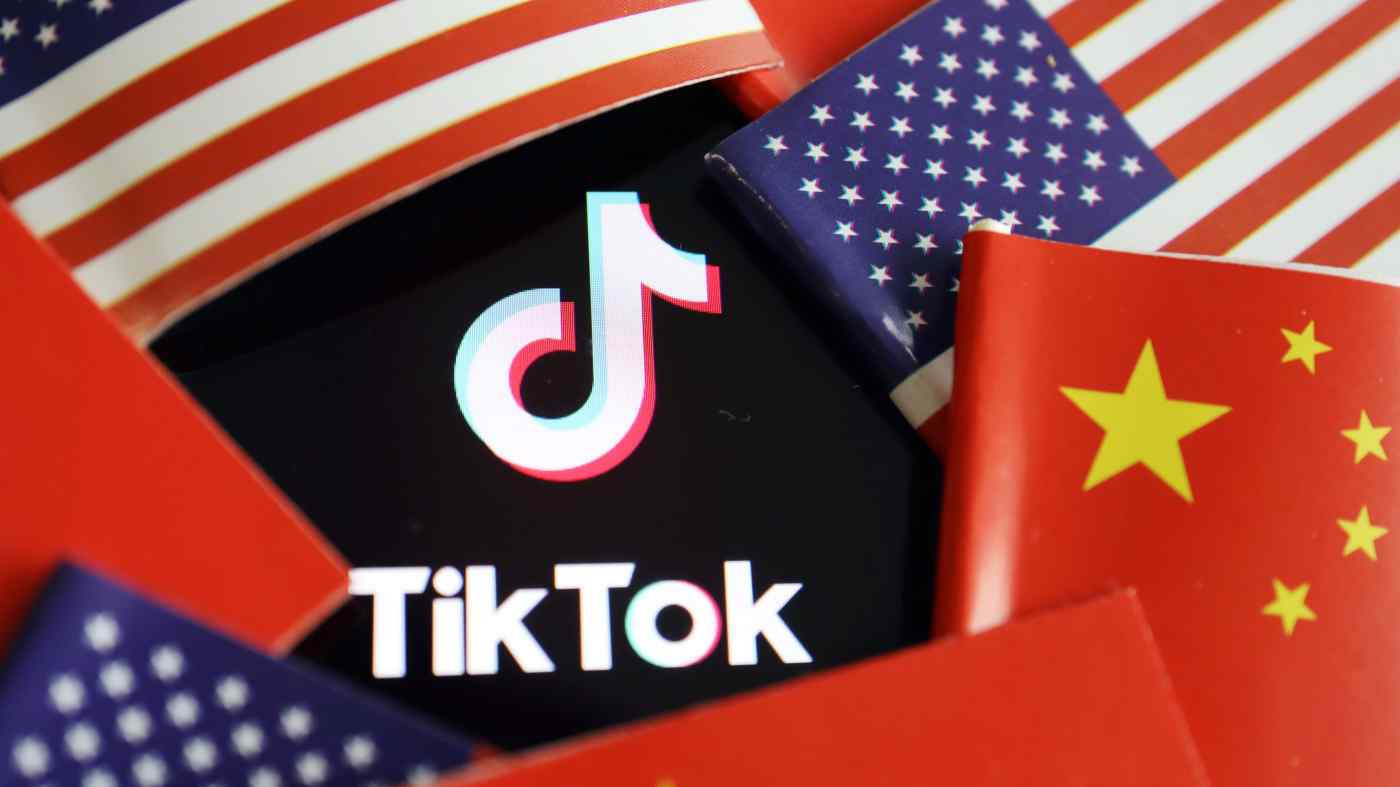 Zhang Yiming, founder of the wildly popular but recently besieged TikTok, has done everything he could to localize the short video app in global markets to ease rising political pressures. But he appears to be increasingly boxed in, said a Chinese investor in the app's parent company ByteDance.

TikTok, the world's fastest-growing social media app with more than 2 billion downloads worldwide, faces bans or threats of bans from countries around the world amid allegations of violating user privacy. Its expanding popular influence has made the app a force that cannot be ignored by any government. In the U.S., TikTok has become part of the political debate. The November election will be a challenge for TikTok, the ByteDance investor said.