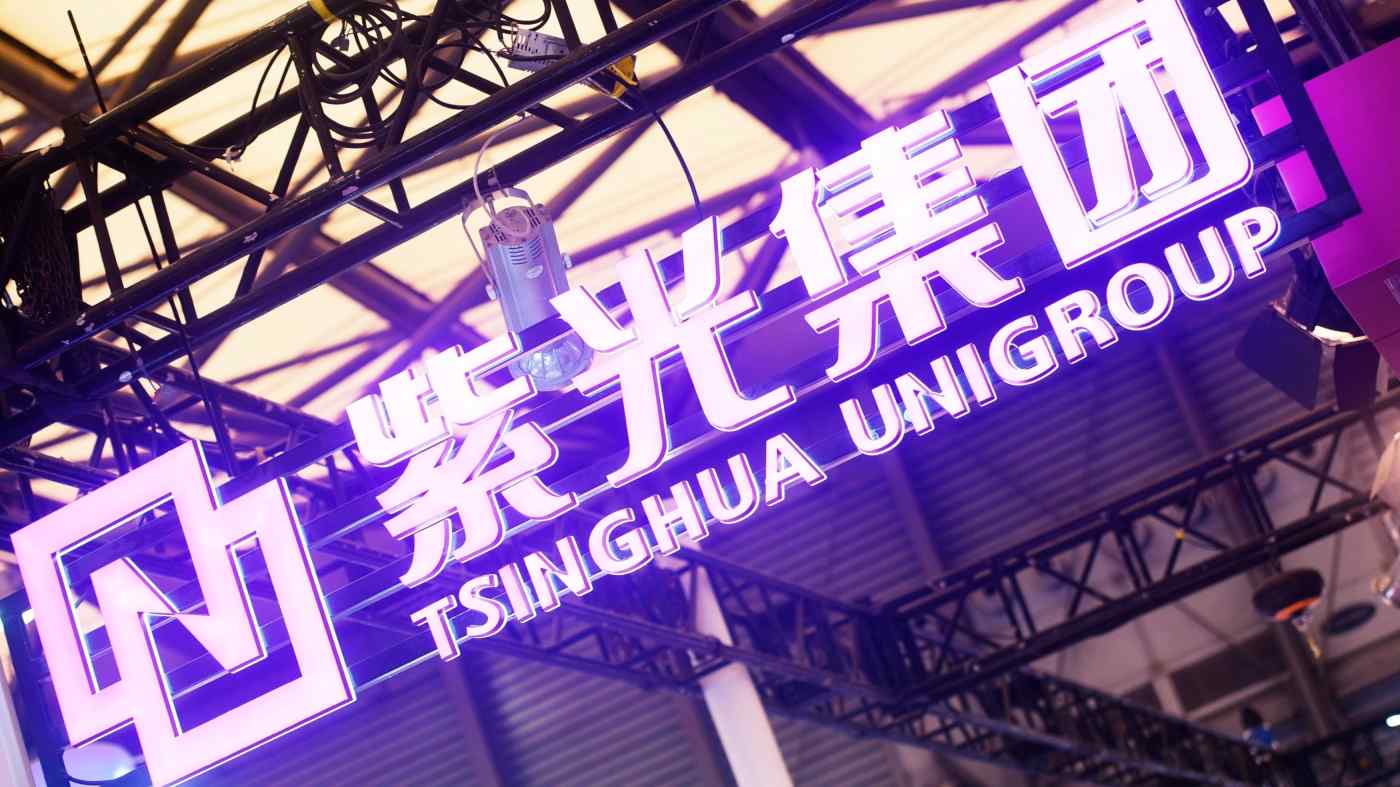 Tsinghua Unigroup has submitted a draft debt restructuring plan to a court for approval after reportedly securing a 60 billion yuan ($9.42 billion) cash injection from strategic investors to help pay off creditors, as the debt-plagued chipmaking giant attempts a reboot.

A consortium led by Beijing Jianguang Asset Management and Wise Road Capital has worked with Unigroup on the draft plan, which has been sent to the Beijing No. 1 Intermediate People's Court for approval, according to a company filing to the Shanghai Stock Exchange on Monday.