US companies still optimistic about business in China: survey 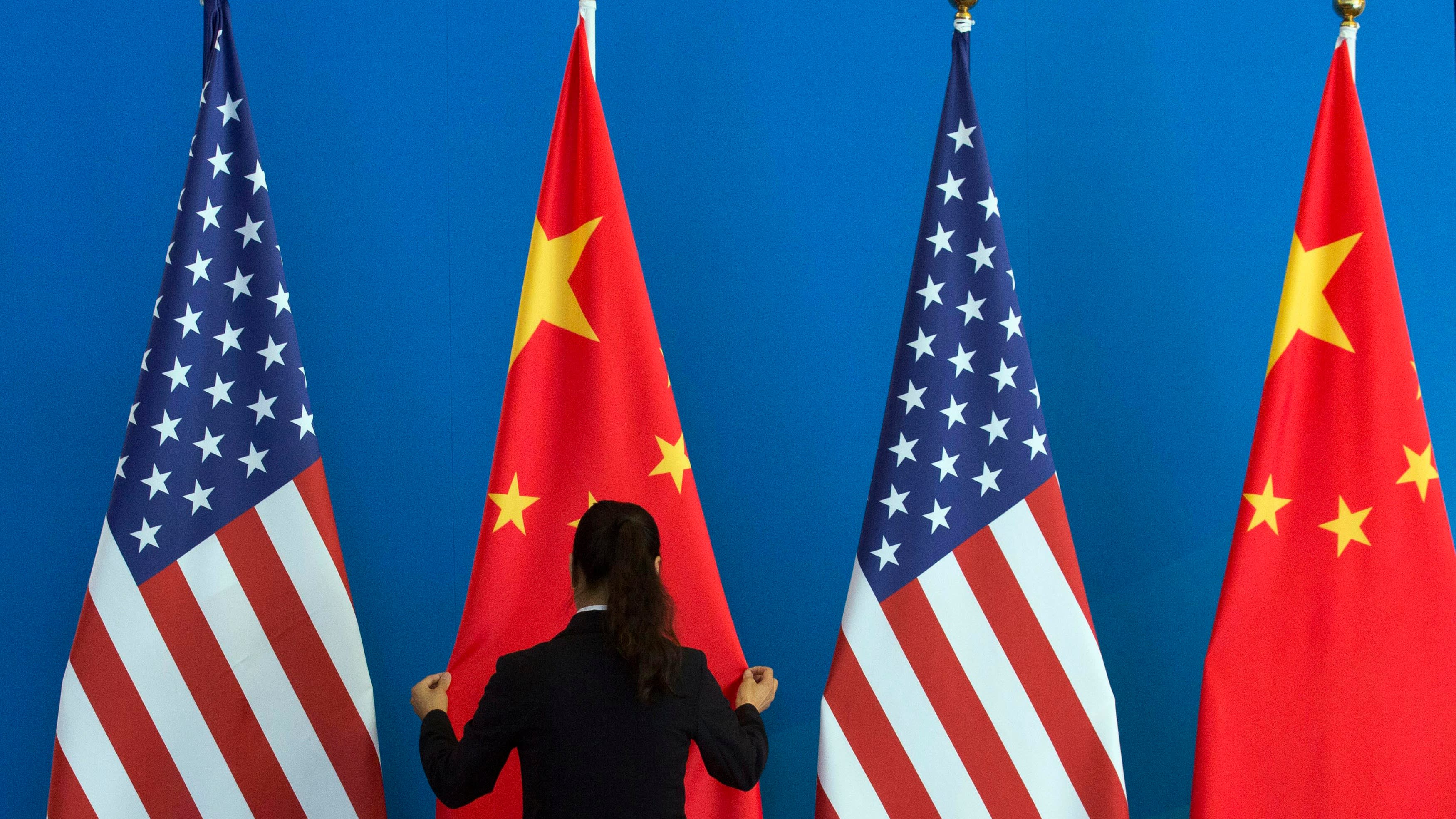 Reading U.S. President Donald Trump's tweets, one might think U.S.-China relations are hitting rock bottom. But for American companies doing business in China, things are not that bad, a survey showed.

The U.S.-China Business Council found that nearly 70% of member companies are optimistic about the five-year business outlook in China, the group reported on Tuesday. The survey showed that 83% counted China as either the top priority for their company's global strategy or among the top five. At the same time, 86% of the organization's more than 200 member companies reported that bilateral trade tensions have affected their business in China.

Reflecting long-term confidence in the Chinese market, 87% of companies reported no plans to move production out of the country, while only 4% said they had shifted or planned to shift operations to the U.S. because of lagging consumer demand in China. The remaining 11% reported recent or planned production moves to other parts of the world, with Thailand and Mexico the top destinations.

Profitability is a key factor for long-term confidence in the Chinese market. The survey showed that 91% of companies said their Chinese operations are profitable, though at a lower margin than before. In 2019, 69% of American companies said they had seen revenues grow, down from 79% in 2018 and 87% in 2017.

The Phase One trade deal signed in January also boosted American companies' confidence, with 88% reporting a positive or somewhat positive view of the agreement. On the implementation of the trade deal, 35% took a neutral view, suggesting that many are still waiting to see whether trade deal commitments will be met.

American companies' support for the trade deal stems less from the commitments in the agreement than from the belief that it is a stabilizing force in an otherwise rapidly deteriorating relationship, USCBC said.

The survey was conducted in late May and June. Since then, the Trump administration has ramped up rhetoric and actions about U.S.-China decoupling, especially in the technology and financial sectors. Steps include threatening broad sanctions against Chinese-owned short video app TikTok and social media platform WeChat, as well as proposals to bar U.S. listings of Chinese companies that fail to meet U.S. accounting standards.

At a separate forum on Wednesday in Beijing organized by The Beijing News, Fuyao Glass Industry Group founder and Chairman Cao Dewang said decoupling the Chinese and U.S. economies would be irrational and a disaster for both countries, as the world's two biggest economies heavily rely on each other. Fuyao opened an automotive glass factory in Ohio that was featured in the Netflix documentary "American Factory," produced by the Obamas.

Others at the forum said the possibility of decoupling cannot be totally ruled out even though both countries would pay a heavy price. If U.S. politicians are willing to sacrifice certain economic benefits to meet a political goal of restraining China's development, decoupling is not impossible, especially in areas such as high technology, said Yu Yongding, a senior fellow at the Chinese Academy of Social Sciences, a government think tank.

For example, if the U.S. gives Qualcomm some compensation, the American computer chip giant may agree not to sell products to China, Yu said.