US lifts travel restrictions on students from China and elsewhere 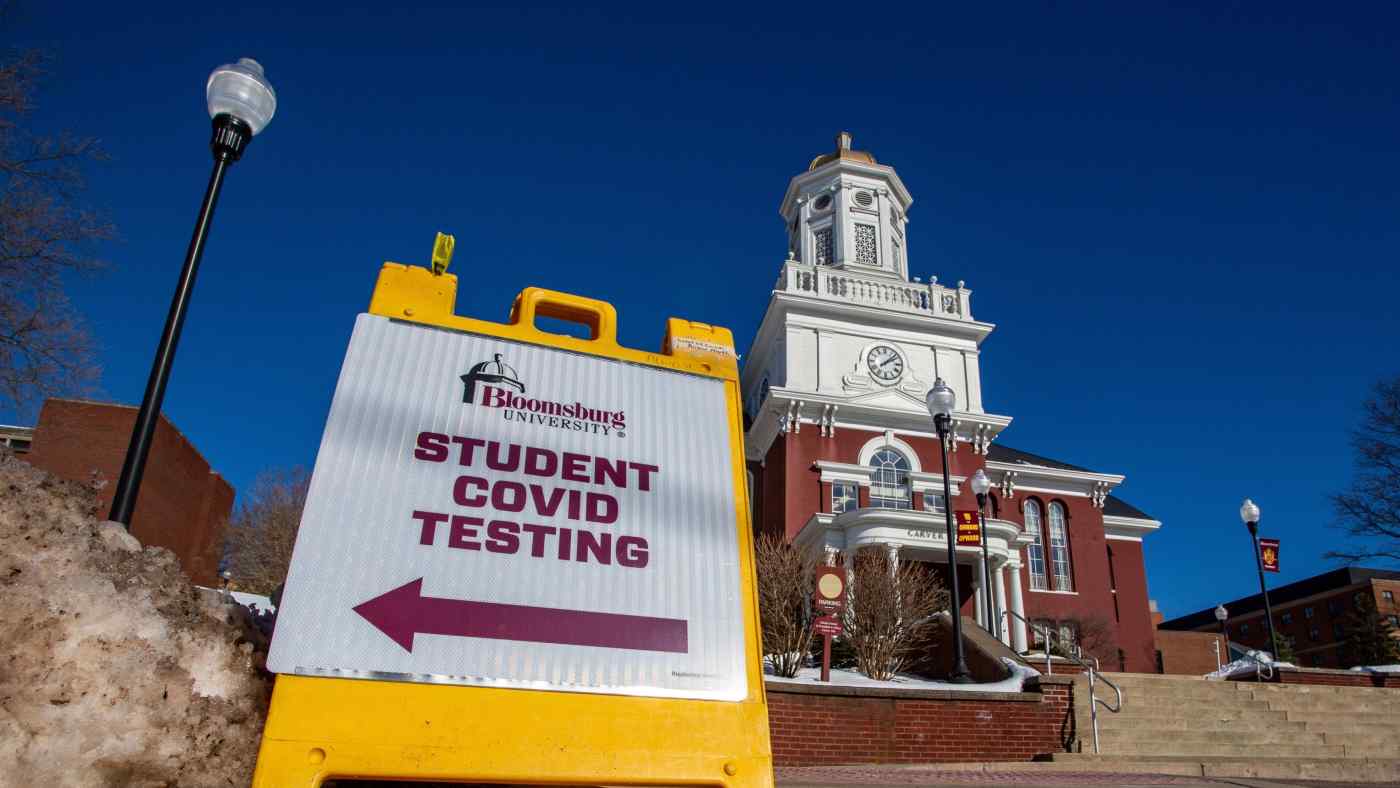 The U.S. lifted travel restrictions on Monday for students from China, Iran, Brazil, South Africa, Europe, the U.K. and Ireland who plan to study in America this fall. It did not set a timetable for expanding visa processing services suspended during the pandemic.

Students from the affected countries with valid F-1 and M-1 visas intending to begin or continue an academic program starting Aug. 1 or later can now enter the U.S. without having to apply for an individual National Interest Exception within 30 days before the start of studies, the Department of State said in a statement.

But for students who are newly enrolling in U.S. schools this fall, there is another challenge: obtaining a student visa amid yearlong embassy and consulate shutdowns because of the coronavirus pandemic. The U.S. Embassy and consulates in China canceled the vast majority of in-person appointments for immigrant and nonimmigrant visa processing services more than 13 months ago. The embassy did not disclose when it will reopen to process student visas.

China is the largest source of foreign students to the U.S. In 2020, 382,000 Chinese students with F-1 and M-1 visas studied in American schools, accounting for 31% of total international students but representing a 20% decline from 2019. Economic activity in the U.S. generated by international students fell $1.8 billion during the 2019-20 academic year from $40.5 billion the previous year, according to NAFSA, an association of international educators.

Since earlier this year, some Chinese students have chosen to go to Singapore to undergo a 14-day third-country quarantine while applying for student visas at the Singapore U.S. Embassy.

At a media briefing March 1, the State Department said 43 out of 233 U.S. nonimmigrant visa processing sites around the world were still processing general visas, while the rest have closed to process only a small number of emergency applications. The State Department said its embassies and consulates are working to safely restart regular visa services as soon as possible but do not expect to resume their pre-pandemic workload until mid-2021 at the earliest.

Earlier this month, 17 presidents and chancellors of universities throughout New York, including New York University, Columbia University and Cornell University, urged the government to take a series of immediate steps that will allow greater numbers of international students to return to American universities in the fall. They called for the reopening of U.S. embassies and consulates to process student visas and facilitate visa appointments.