What China's overhaul of overseas IPO rules is all about

Pressure for regulation changes had been building for years 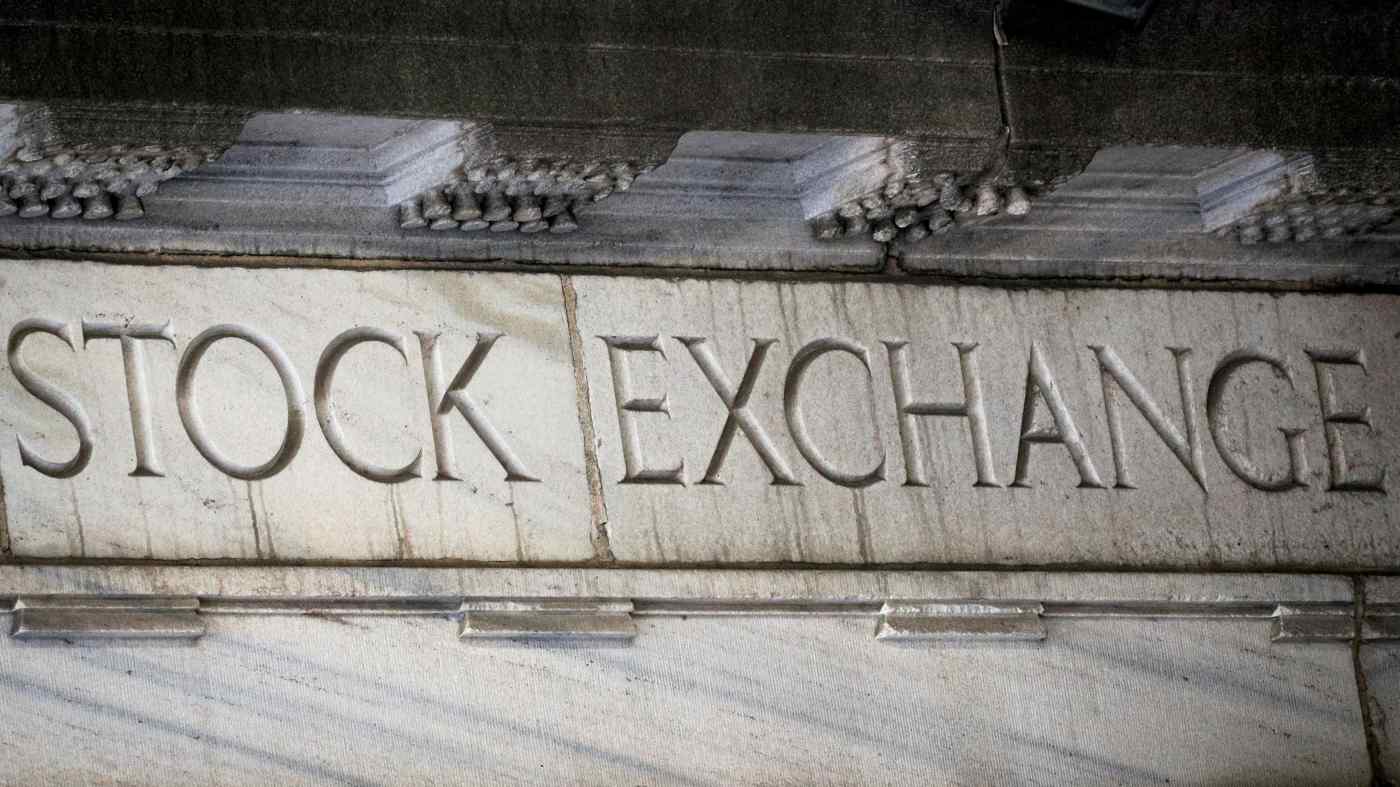 The turmoil that followed Didi Global's $4.4 billion listing on the New York Stock Exchange last year was not only unprecedented, but may also prove to be the final straw for listings of Chinese mainland companies in U.S. equity markets.

Within days of its June 30 debut, the Chinese ride-hailing giant faced a devastating backlash from China's internet watchdogs. The company, which had pushed through its New York initial public offering in spite of misgivings and potential risks flagged by domestic regulators, was forced to undergo a cybersecurity review, remove its apps from domestic app stores and suspend new user registrations.