Why China faces handicaps in antitrust war with tech titans 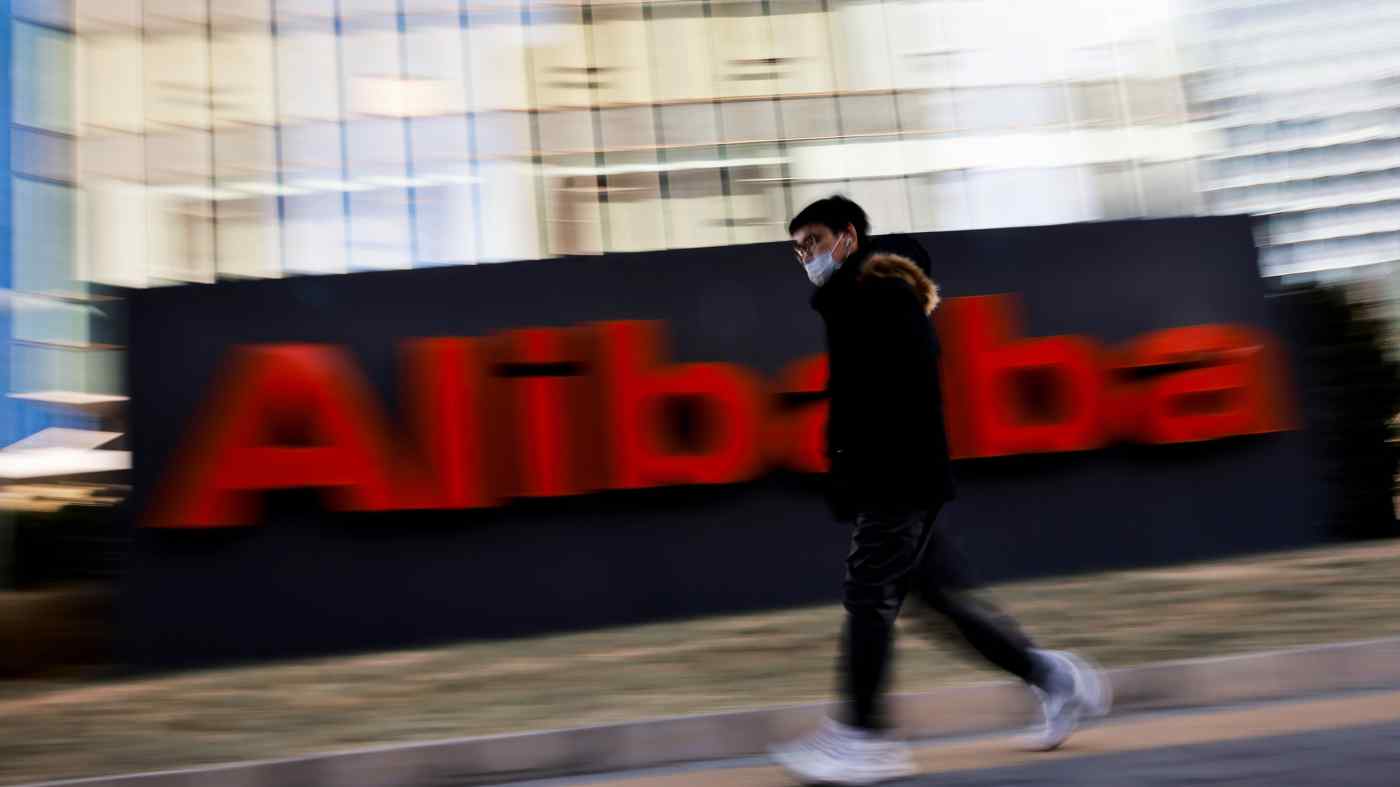 Alibaba has been sued for allegedly abusing its market dominance by forcing at least one merchant to "pick a side" of the internet for online sales. REUTERS/Thomas Peter   © Reuters
QIAN TONG, YUAN RUIYANG and HAN WEI, CaixinJanuary 14, 2021 14:12 JST | China
CopyCopied

China's tech giants are feeling the squeeze as regulators step up efforts to rein in unfair competition and put the sprawling internet sector under unprecedented antitrust scrutiny.

E-commerce behemoth Alibaba Group Holding found itself in the center of the regulatory storm as China's market watchdog launched an investigation of the company Dec. 24, citing allegations of monopolistic practices. Two days later, top financial regulators summoned executives of Ant Group, the fintech giant backed by Alibaba, telling the company to return to its business origins and imposing a series of requirements. That was a second blast against Ant after authorities forced the shelving of its mega initial public offering in November.