Why the lights are going out in China 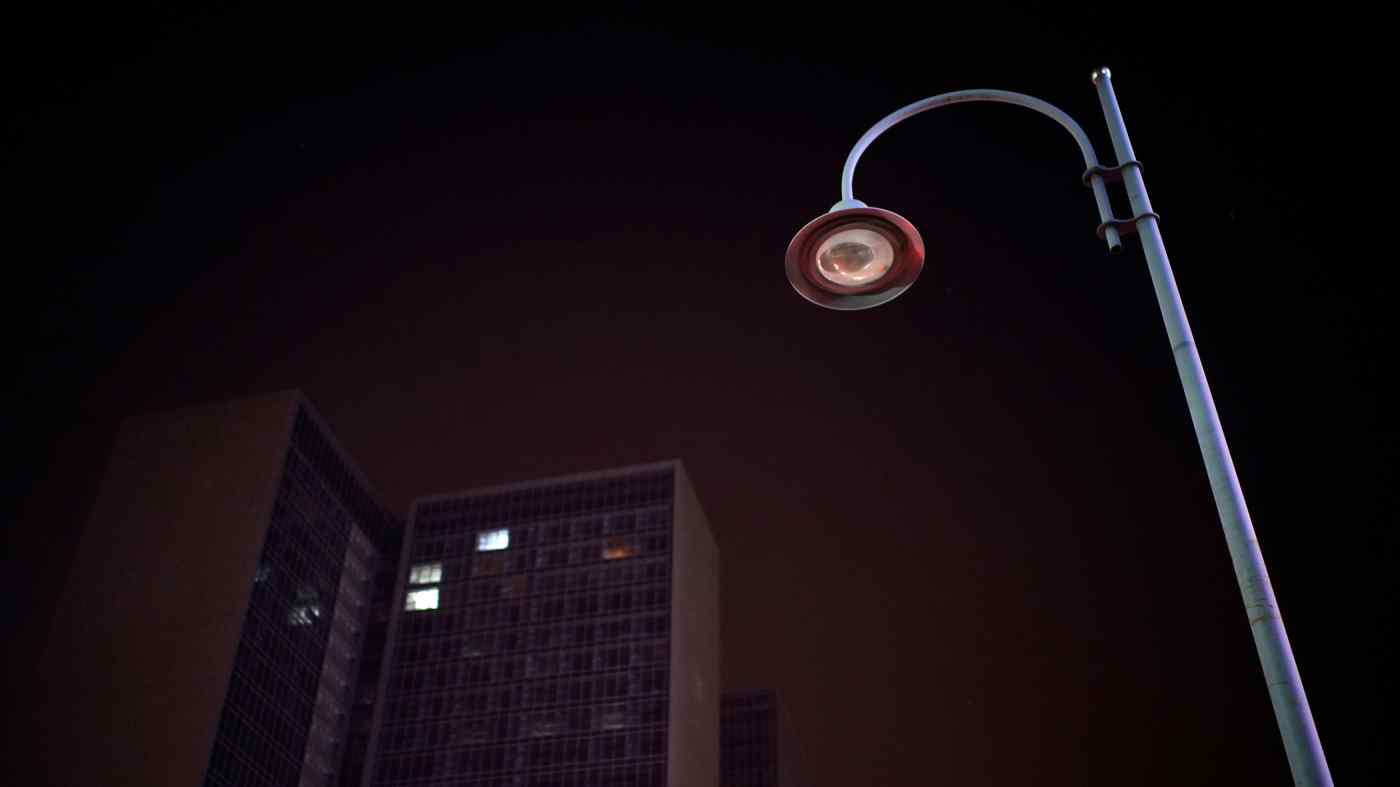 As China's economy picks up steam following the pandemic, there's been an unexpected consequence: power shortages that forced several cities to restrict electricity use by factories, offices and even streetlights.

As night fell Dec. 14 in Yiwu, the city in eastern China's Zhejiang province that's known as the world's largest small-commodity trading hub, pedestrians were plunged into darkness as streetlights didn't turn on as usual in some areas. Streets in Yiwu remained dark the next two nights under a government decision to "reduce power consumption and pollution."