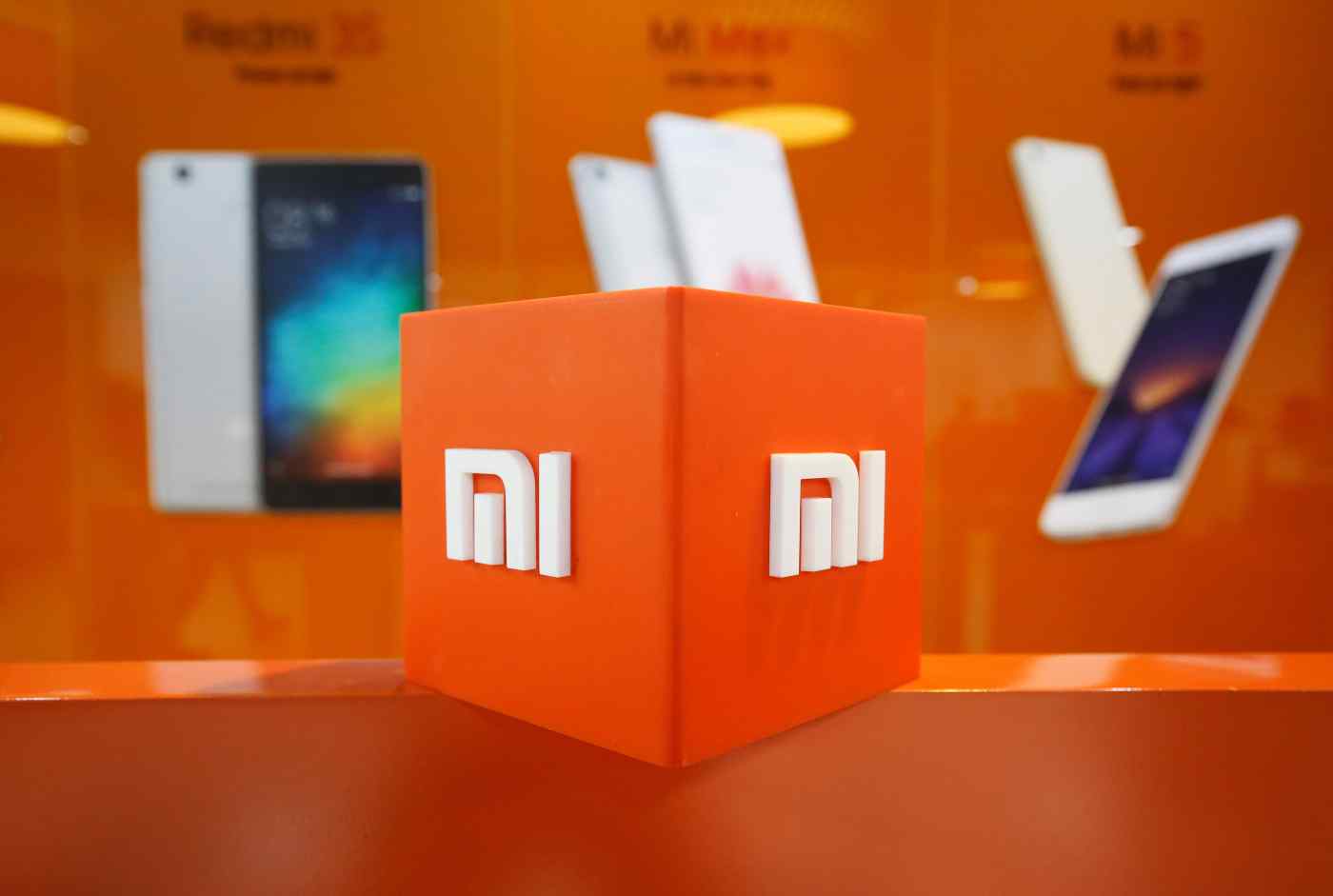 Xiaomi's total revenue grew 54.7%, year on year, to 76.9 billion yuan ($12 billion) in the three months through March, about two-thirds of which was from smartphone sales, which were up nearly 70%, according to its latest earnings report released Wednesday. The company reported adjusted first quarter net profit of 6.1 billion yuan, up 163.8%.

Beijing-based Xiaomi said that its global smartphone shipments rose 69.1% in the first quarter to 49.4 million units, giving it a worldwide market share of 14.1% and consolidating its position as the world's third-largest smartphone vendor, according to data from research specialist Canalys.

The strong performance was achieved despite hardware manufacturers having to deal with a global chip supply shortage and against the backdrop of Huawei retreating as a result of U.S. sanctions that limited its ability to source key components for its handsets.

The results came days after a U.S. court put the final nail in the coffin of a Trump administration order that placed the company on a U.S. government blacklist, formally lifting restrictions on U.S. investors buying or holding the phone maker's securities.

Xiaomi stepped up efforts in the first quarter to go upmarket, with releases of a series of high-margin premium models such as the Mi 11 Ultra and the Mi Mix Fold. According to its financial report, the company grew its China market share for smartphones priced between 4,000 yuan and 6,000 yuan to 16.1% in the first quarter from 5.5% a year ago.

Xiaomi also recorded impressive growth in some of its overseas smartphone markets, including Europe and Latin America. In Europe, for example, it shot to second place for the first time in the first quarter after shipments ballooned 85.1%, according to Canalys.

"We managed to achieve very fast growth for the smartphone business with an increased gross profit," Xiaomi President Wang Xiang said during a conference call. He also expressed confidence in Xiaomi's ability to maintain healthy future smartphone business growth, thanks to good ties with chip suppliers, including Qualcomm and MediaTek.

While smartphones contributed the largest share of revenue, in second place were the company's Internet of Things and lifestyle products, which include smart TVs, laptops and floor-cleaning robots. Xiaomi made 18.2 billion yuan from this business segment in the first quarter, accounting for about 24% of revenue. The third-largest revenue source was the internet services segment, which generated revenue of 6.6 billion yuan.

Xiaomi has joined the ranks of tech giants such as Baidu and Huawei to tap into the already crowded electric car market as part of efforts to diversify its revenue base. In March, it unveiled plans to set up a new smart car division with initial investment of 10 billion yuan.

Wang described Xiaomi's intelligent car manufacturing push as an inevitable result of the company's long-standing efforts to expand its IoT ecosystem, and hinted the company may launch its first car within two or three years.