40 years after opening up, China is going backward

BEIJING -- The wheel of Chinese history appears to be moving in reverse. At the 40th National People's Congress since Deng Xiaoping launched his economic reforms in 1978, China has abolished presidential term limits.

And the ruling Chinese Communist Party appears to be trying to go much further; it seems to want to change the world to fit its needs.

President Xi Jinping's confidence-brimming expression at Tuesday's closing ceremony of the NPC's annual session said it all. His speech was a declaration that a new age, the Xi era, has commenced.

During the legislative session, state broadcaster China Central Television frequently aired footage of a man jumping in front of Xi, vigorously shaking Xi's hand and telling the president that "the people of China adore you."

The word he used for adore was aidai, which carries strong connotations of respect and love. It is a word that is not used in daily conversation, at least not since the 1966-1976 Cultural Revolution, when it was used to praise Chairman Mao Zedong.

Coupled with the constitutional revision to abolish presidential term limits, the praise of Xi recalls the personality cult that haunts communist China's past. Mao clung to power until he died in 1976 at the age of 82.

Now Xi is trying to lay the foundation for an administration that will last into the 2030s, when he too will be in his 80s. Deng Xiaoping's economic reform started in 1978 and opened up China to the world.   © Reuters

Forty years ago, when Deng ushered in radical economic reforms, the global community rejoiced, thinking China was on the path to democracy.

Back then, Deng lamented the impoverished state of his country and introduced market principles to strengthen the private sector.

He made sure that the top leadership would change after several years so as to ensure one man would never be able to concentrate power like Mao again.

Collective leadership was the desired path.

Japan, the U.S. and Europe supported Deng's efforts, in the belief that as China grew prosperous it would come to respect democracy and human rights.

Neither Japan nor the West changed their view when the People's Liberation Army suppressed the Tiananmen Square pro-democracy demonstrations in 1989. In 2001, the global community opened its arms to China, accepting it into the World Trade Organization. 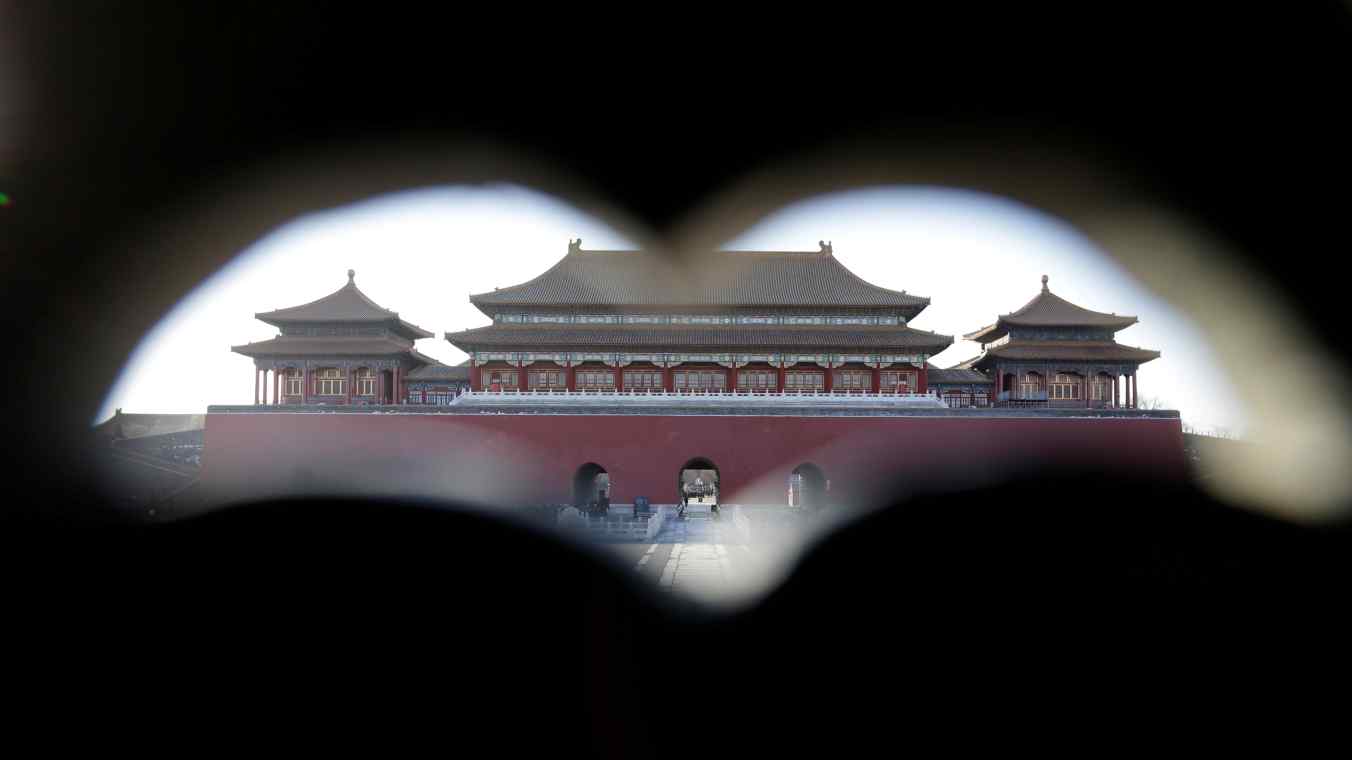 Xi Jinping and the 60-year curse

Xi-Wang axis to challenge US for economic supremacy

The view that China would someday embrace democracy, though, was too optimistic.

A watershed moment was the global financial crisis, which struck in the fall of 2008. China stepped up, embarked on a massive public spending program and was hailed as saving the global economy.

In 2010, China overtook Japan to become the world's second largest economy in terms of gross domestic product, after the U.S. By this time, many Chinese had come to believe that it was China that would change the world, not the other way around.

Xi began riding this tailwind. Now he is wielding power on a par with Mao and Deng, leading the Chinese people as they make their last dash toward the "Great Rejuvenation of the Chinese Nation."

Gone is Deng's system of leadership by rotating committee. In its place is an all-powerful party, with Xi at its apex.

The private sector is also getting a makeover. China's economy will be led by state-owned enterprises rather than private companies, and the party will strengthen its control over markets and corporations.

It will be difficult for Xi to refute claims that he is ending the Deng era and bringing China back to a place that existed before its "reform and opening up."

It is also true that more and more, countries around the world are starting to believe this new Chinese system might be good fits for themselves. The developing world is especially susceptible to this wave of Sinicization.

Xi's foreign policy speaks of building a community of common destiny and a new type of international relations. His philosophy is based on making new friends around the world and altering the existing U.S.-centric international order.

The Tiananmen crackdown came the same year that the Berlin Wall fell. That summer, American political scientist Francis Fukuyama wrote his famous essay -- "The End of History?" -- which ran in the National Interest. Fukuyama argued that having conquered tyranny, fascism and communism, liberal democracy would be mankind's last form of government.

"What we may be witnessing is not just the end of the Cold War, or the passing of a particular period of postwar history, but the end of history" he wrote. It is "the end point of mankind's ideological evolution and the universalization of Western liberal democracy as the final form of human government."

Is China trying to challenge Fukuyama's prediction? Japan and Western countries are responsible for allowing China to become big enough to throw its weight around the global stage. If the rest of the world shows no resolve to defend democracy, it will soon be dyed Chinese red.