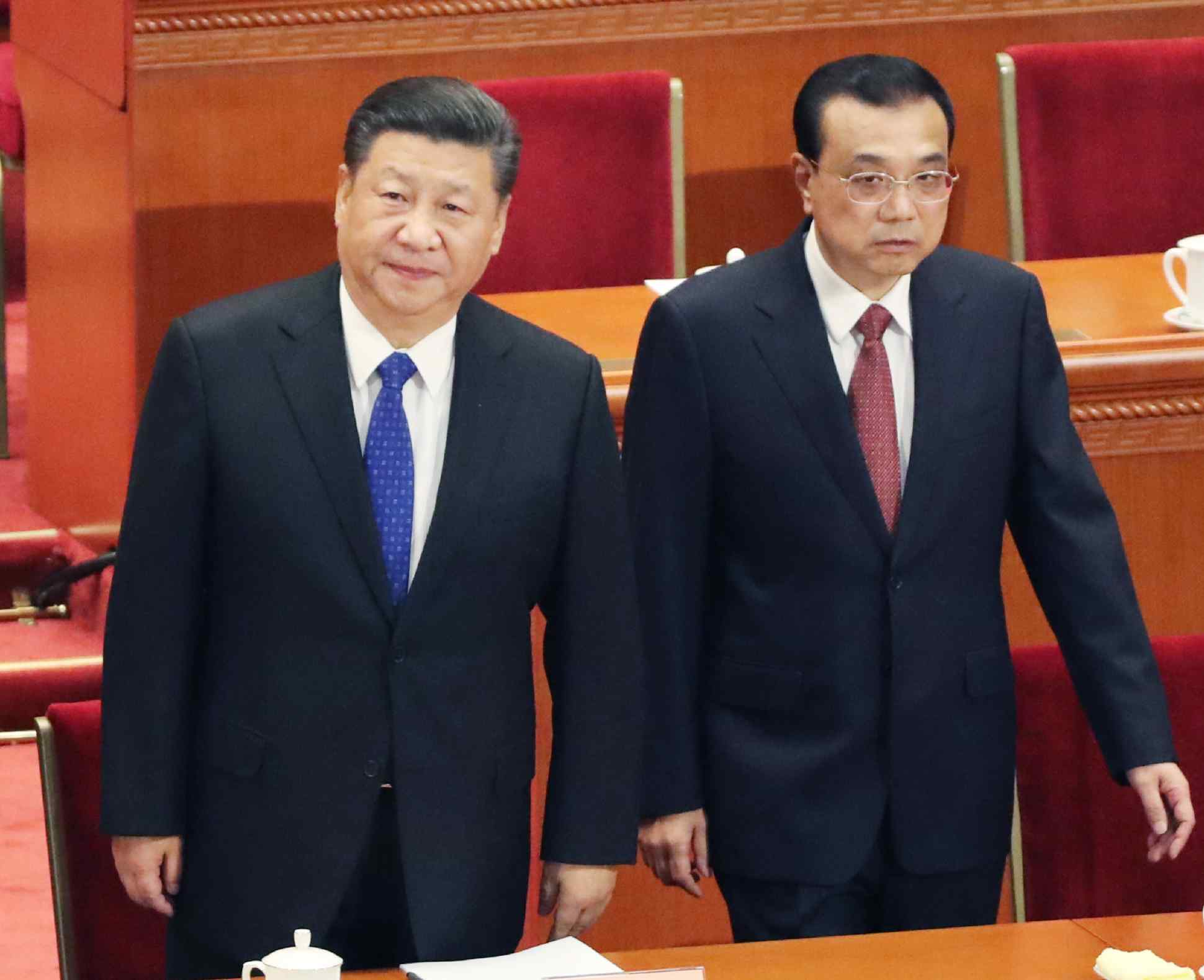 BEIJING -- China's double legislative sessions kicked off on Saturday, with officials pledging to carry through the leadership's new goals for the world's second-largest economy.

Some 2,000 delegates of the Chinese People's Political Consultative Conference gathered at the Great Hall of the People in the capital to rally behind their core leader, President Xi Jinping, who was present along with other members of the Communist Party's top leadership.