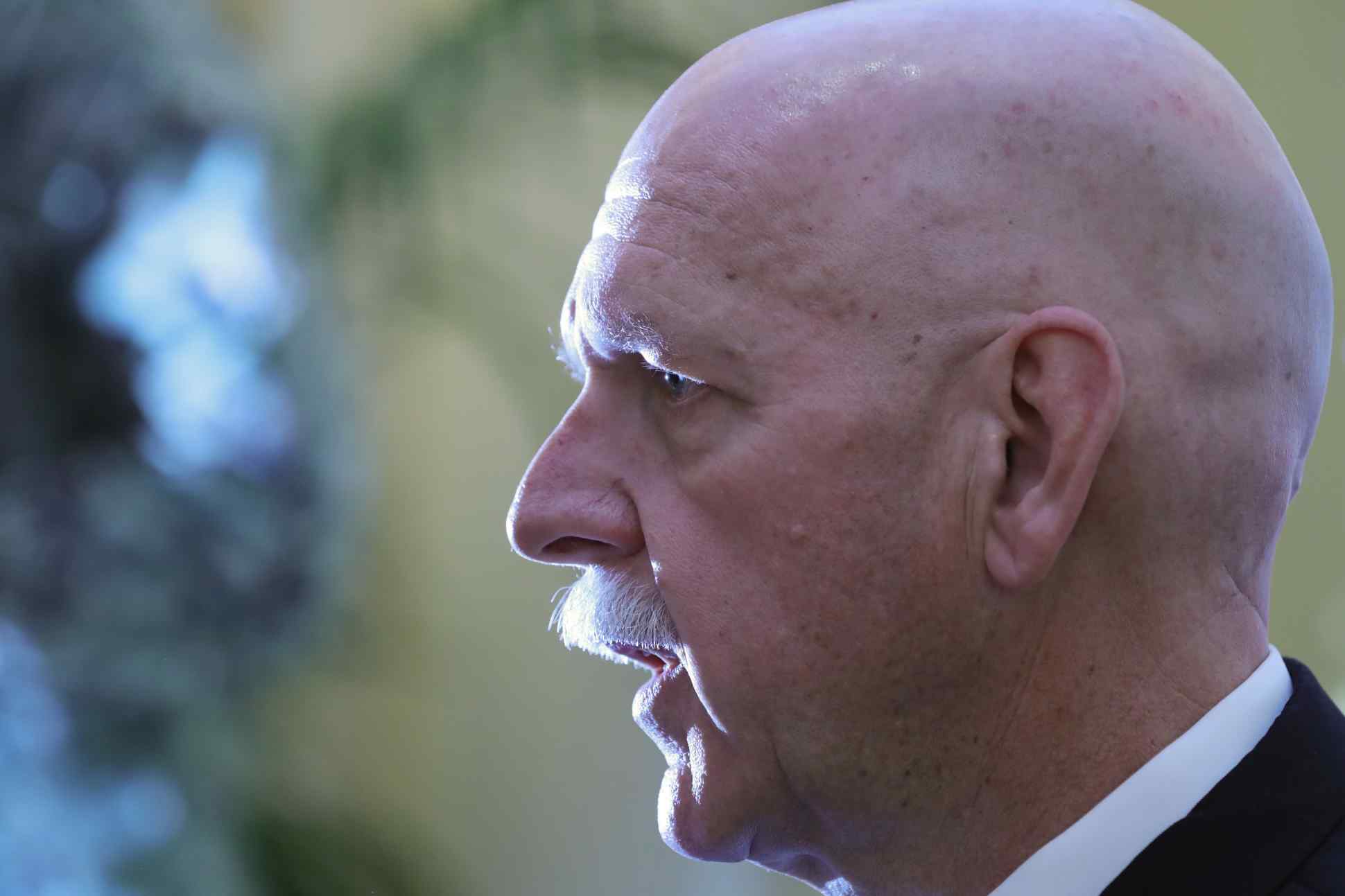 Rules-based order pushed aside by repressive powers in Indo-Pacific

TOKYO -- When Admiral Scott Swift enlisted in the U.S. Navy in 1978, there were no concepts of soft power or smart power. The navy had around 530 active ships, nearly twice the number of today, and mass counted.

Forty years later, as he prepares to retire as commander of the Pacific Fleet, Swift leaves behind a much changed world. Policymakers and scholars in Washington talk of "influence operations" conducted by countries such as China and Russia, which aim to gain undue leverage through infrastructure building and unrepayable debt.