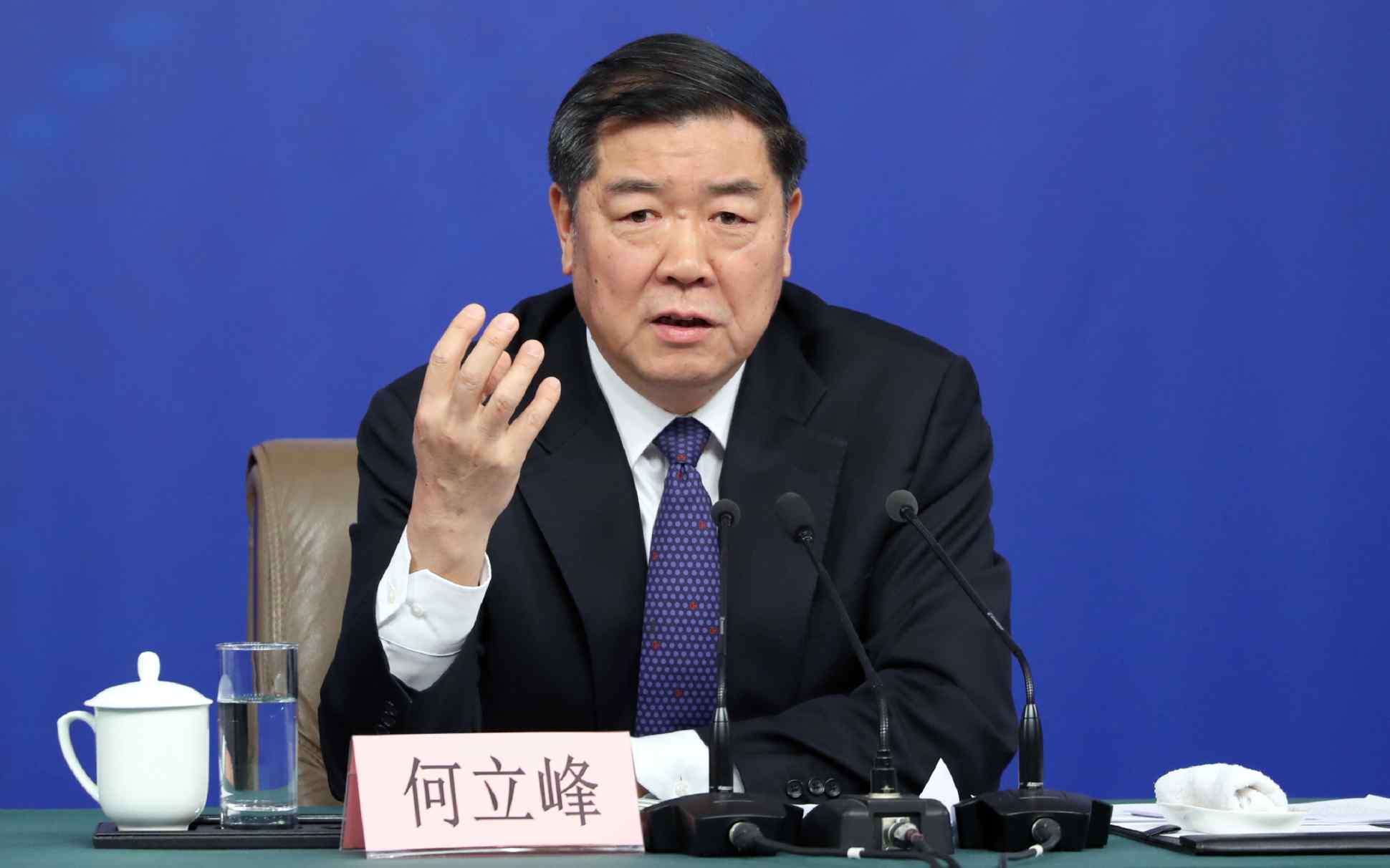 "This is an amazing result," He Lifeng, chairman of the National Development and Reform Commission, told reporters at a briefing in Beijing. The previous day, Premier Li Keqiang set a target of reducing steel capacity by 30 million tons this year.

Back in 2016, the government announced a five-year plan to reduce annual steel production capacity by 100-150 million tons, or up to 10% of overall capacity. If the 2018 target is met, China will achieve its overall steel capacity cut goal ahead of schedule.

According to Macquarie Research calculations, China has removed about 180 million tons of steel capacity since 2015. If Beijing's plans are strictly executed, the bank's analysts forecast that this year's cuts should bring the country's total annual crude steel production capacity to below 1 billion tons for the first time since 2012.

Under a top-down approach to achieve 6.5% economic growth in 2018, Li said China will be "bolder" in executing reforms by reforming unproductive enterprises and reducing the debt of private and state-owned companies. Industrial overcapacity is partly the legacy of incentives that encouraged local officials to support expanding production in the name of rapid economic growth.

After the initial success with steel, the NDRC's He said the approach to reducing overcapacity could be duplicated in plate glass, cement, electrolytic aluminum and other industries. 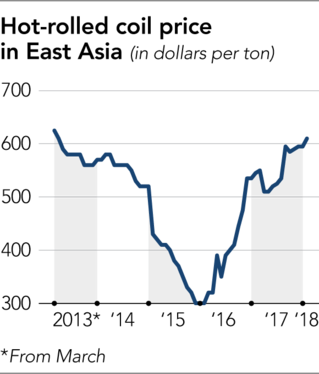 Rising commodity prices could complicate the picture however. East Asian hot-rolled steel coil prices nearly doubled to around $600 a ton in January from the level seen two years earlier.

"The run-up in prices in both coal and steel are increasing incentives for steel and coal firms to bring new production back on line, meaning Beijing will need to keep up the pressure simply to prevent backsliding," said research company Eurasia Group in a note on Monday.

Despite cutting steel production aggressively, China, which accounts for about half of global production, is showing annoyance with U.S. plans to impose a 25% tariff on steel imports. Though China is not a major exporter of the commodity to the U.S., officials have warned of the likelihood of retaliatory actions should Washington proceed.