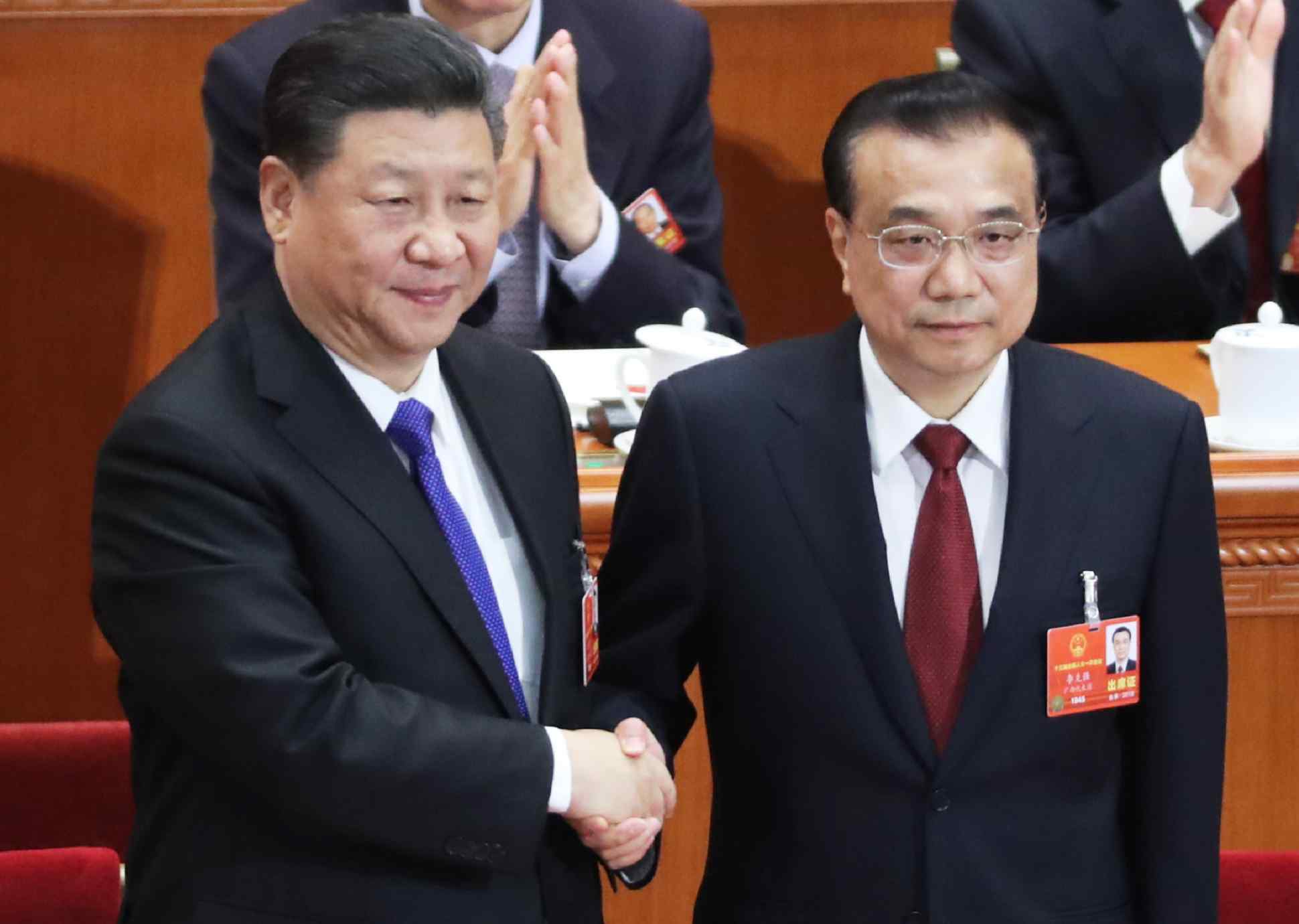 Li was re-elected Sunday to a second five-year term by the National People's Congress, China's legislature.