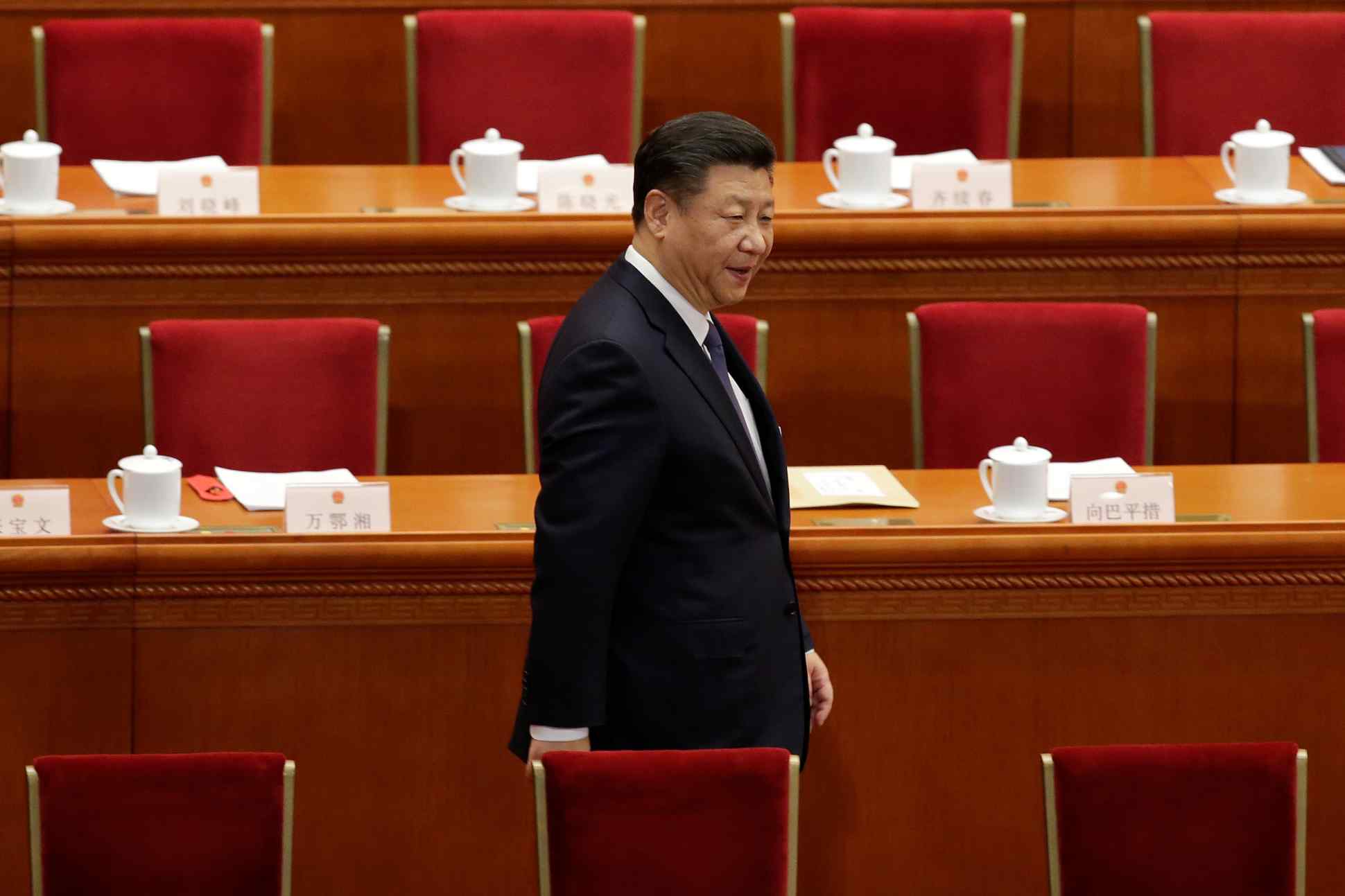 BEIJING -- China on Sunday abolished term limits on the presidency, opening a path for President Xi Jinping to rule the country as he pleases for decades to come, absent some unforeseen blow to his substantial political support.

The National People's Congress voted to remove a clause in the constitution limiting the president and vice president to two consecutive five-year terms. A total of 2,958 delegates voted for scrapping the clause. Only two delegates voted no, three abstained and one ballot was spoiled. The amendment vote required a two-thirds majority to pass.