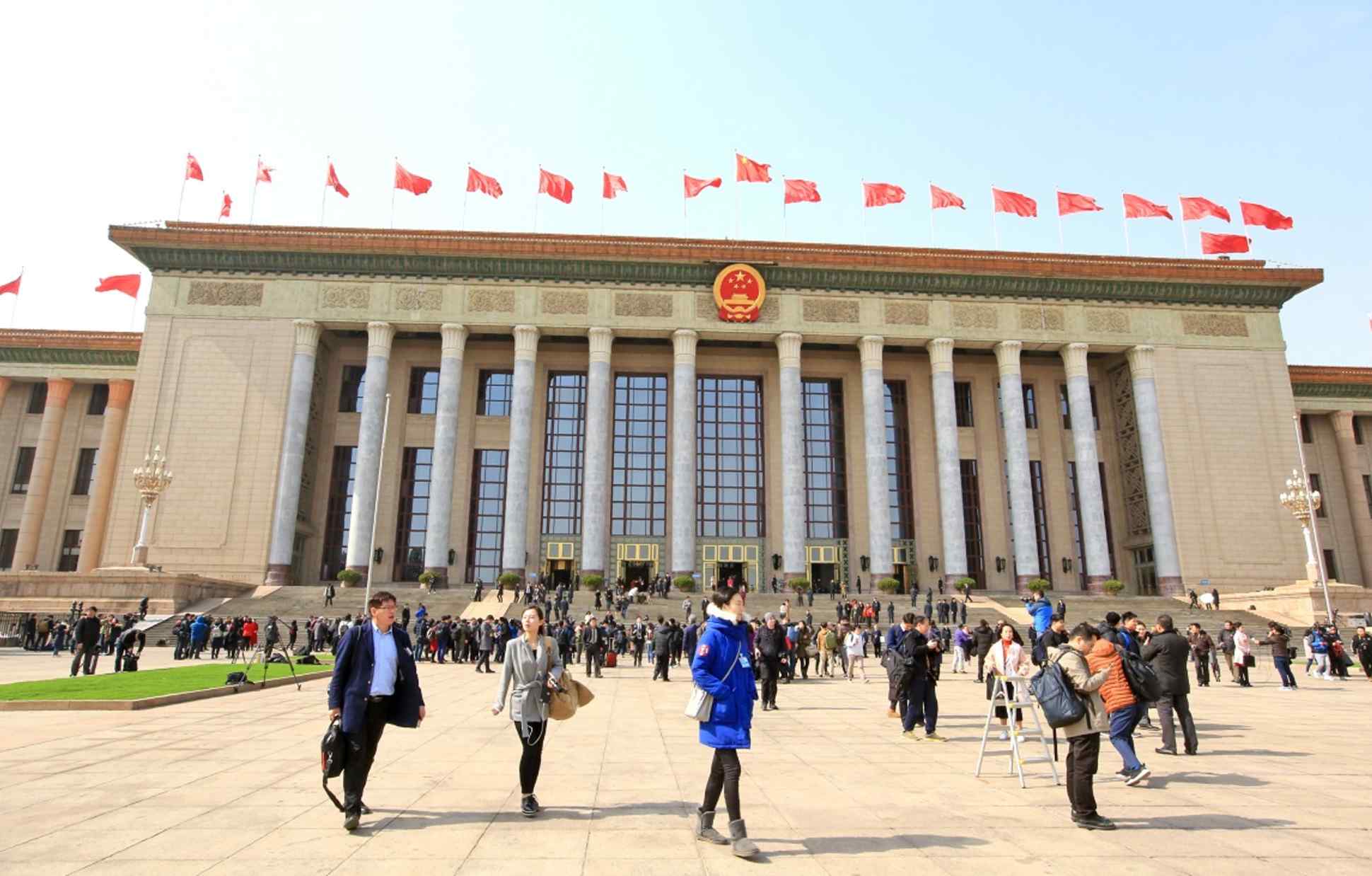 New faces at China's parliament, the National People's Congress, this year include those of executives from fast-growing tech companies. (Photo by Kosaku Mimura)
China People's Congress 2018

BEIJING -- March is a month of politics in China. On Monday, the 2,980 representatives of China's parliament, the National People's Congress, gathered here for a two-week session to discuss, or rubber stamp, the policies proposed by the Chinese Communist Party.

This year, there has been a noticeable increase in the number of internet entrepreneurs serving as delegates, as well as heads of companies related to electric vehicles, aerospace and surveillance cameras.

The selection of these delegates reflects the government's strong interest in the innovations that the private sector is producing. It also probably shows the government's will to minutely keep tabs on opinions regarding the internet as well as incorporate online companies into its program to toughen control of the web.

For their part, the companies are hoping to deepen their cooperation with the government so they can promptly respond to policy measures and avoid any punitive action. They also want to nudge the government toward passing legislation and building infrastructure that would improve the business environment.

"The number of monthly WeChat users exceeded the 1 billion for the first time during this Chinese New Year," Pony Ma Huateng, the chairman and CEO of Tencent Holdings told reporters on Monday, talking about his company's popular free chat application. "The quality of our country's economic growth has been improving. Among the 10 largest internet companies in the world, China accounts for four." Ma's words were music to the government's ears.

The delegates of the NPC, along with the 2,158 members of the Chinese People's Political Consultative Conference, an advisory body that meets simultaneously, serve five-year terms. This is the first gathering of the new term, and many of the delegates are making their political debuts. While roughly a third of the seats are reserved for party and government leaders, representatives are chosen from large corporations and all parts of the society. 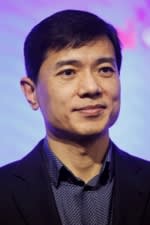 "As the manager of a private company that has grown on innovations, I will participate in political discussions and make a contribution," said Li Qiangdong, CEO of major of e-commerce company JD.com. Li, who was elected to the CPPCC for the first time, also said he wants to discuss issues such as extending logistics infrastructure for e-commerce services to rural areas.

According to Chinese media reports, the NPC and CPPCC each have 10 or so technology members chosen from corporate managers in the online sector. Five years ago, there were three, most noticeably Pony Ma of Tencent and Robin Li Yanhong, CEO of search engine Baidu. Liu Qingfeng, the top executive of iFlytek, which has raised the accuracy of its artificial intelligence-based voice recognition software to the world's highest level, has been re-elected. Many of these rising companies have been visited by President Xi Jinping or other Chinese leaders. The government often designates them as part of national projects and provides ample financial support for their technological developments. Overseas investors are also paying attention, and there is even competition between their money and China's government for closer ties with these innovators.

Traditionally, the corporate world was represented by companies in the automobile or energy sectors. Automakers present during this year's month of politics include Zhejiang Geely Group Holding, which recently acquired a stake of nearly 10% in Daimler, as well as the trio of China FAW Group, Dongfeng Motor Group and Chongqing Changan Automobile.