No successor to Xi seen emerging from party congress in China

BEIJING -- Two rising stars seen as potential successors to President Xi Jinping will not be promoted to the Chinese Communist Party's ruling elite, sources say, a development that may signal Xi's intention to extend his reign beyond 10 years.

The party is reaching the end of its latest twice-a-decade congress, where a new slate of members of the Politburo Standing Committee has been discussed. Speculation had held that someone about 10 years junior to Xi, 64, would be promoted to the top decision-making body, but sources said that outcome has been all but ruled out.

Instead, the 62-year-old Wang Huning, a member of Xi's brain trust, is on track for promotion, according to these sources. The new Standing Committee slate will be chosen as early as Wednesday at a Central Committee plenary session. 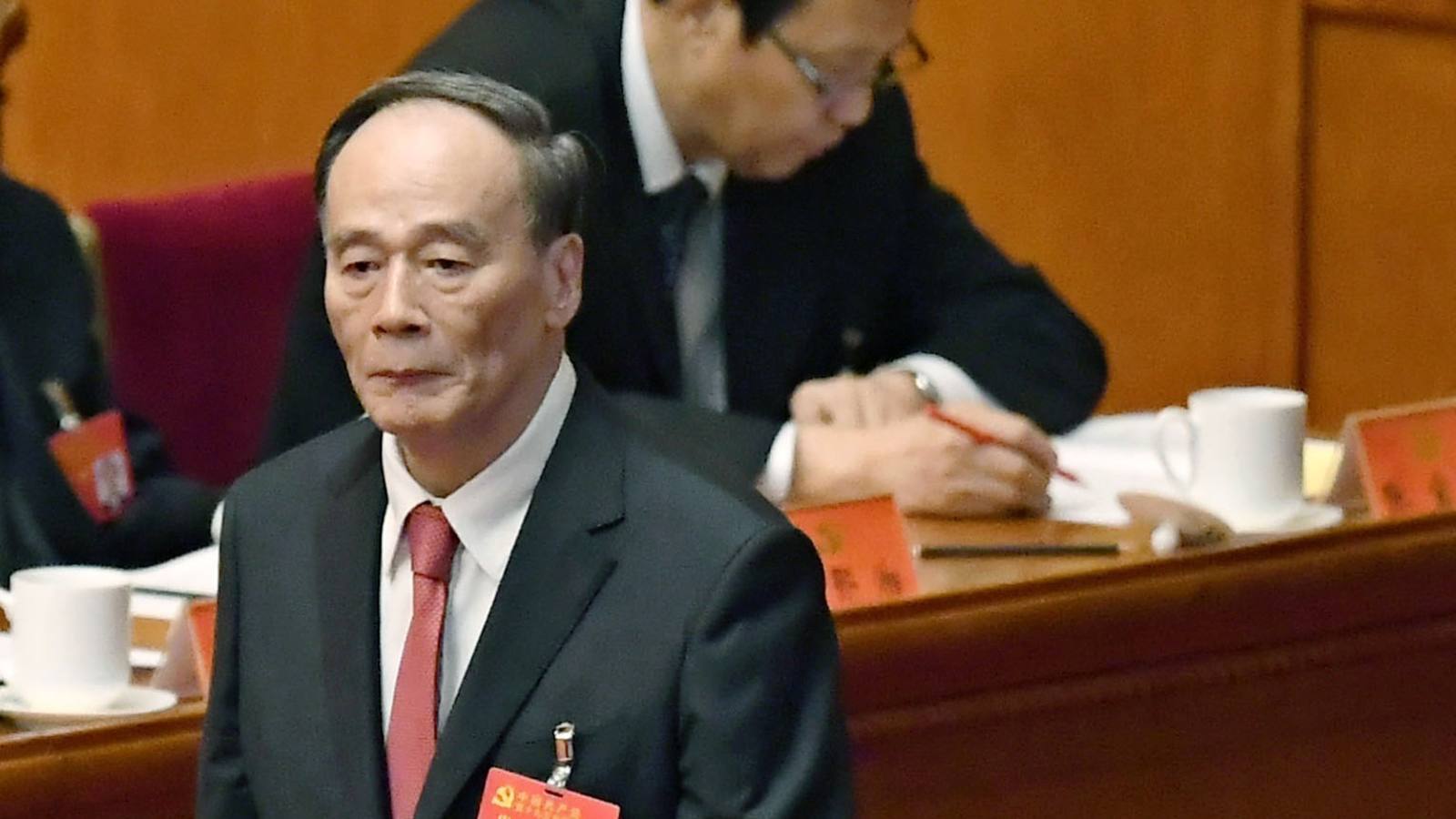 That would mean a longer wait for the 50-something Chen Min'er, who serves as the party secretary for Chongqing, and the 54-year-old Hu Chunhua, who holds the same post in Guangdong Province. Had either of them been elevated to the Standing Committee, he would have been seen as a strong contender to succeed Xi at the 2022 party congress.

Both Chen and Hu could remain in the running as members of the broader Politburo. But some expect that at the next congress in five years, Xi will break the tradition of senior party officials stepping down at 68 and seek to remain at the top.

A membership list for the Standing Committee has already been drawn up and will be finalized over the next two days by debate and voting, the sources said.

Xi and Premier Li Keqiang will remain on the seven-member body after this week's reshuffle. Wang Qishan, the party discipline chief who has led Xi's anti-corruption campaign, will step down, having reached age 69.

But Xi is expected have staunch allies at his side, ensuring he retains a firm grip on power at the start of his second term as party leader.

Li and Zhao are both loyal to Xi and will help make up for the loss of Wang Qishan, the right-hand man who made too many enemies as Xi's graft-buster. Xi initially sought to keep him on but appears to have abandoned the idea in the face of resistance from within the party.

Wang Huning, a scholar by discipline, also supported Xi during his first term as general secretary, accompanying him on nearly every trip abroad. Wang served China's previous two leaders, Hu Jintao and Jiang Zemin, as well, and is considered a neutral figure.

Wang Yang, the vice premier, is seen as being close to Hu, while Han has ties to Jiang. Although Xi has been seeking to curb the influence of the party elders, both Wang Yang and Han are on good terms with Xi, sources said. "No [Standing Committee] member appears to poses an obstacle to policymaking in Xi's second term," a source said.

On Tuesday, the final day of the congress, the party is expected to enshrine as dogma Xi Jinping's thoughts on socialism with Chinese characteristics for a "new era," with his name attached. Only two past Chinese Communist leaders' political visions have been elevated to the level of party precept with their names included -- Mao Zedong Thought and Deng Xiaoping Theory. Joining them would give Xi a level of authority commensurate with the People's Republic's founding father and the economic reformer who set in motion China's rapid growth.

New Standing Committee members typically appear before the media on the day they are chosen. Xi is expected to make a speech on behalf of the body.