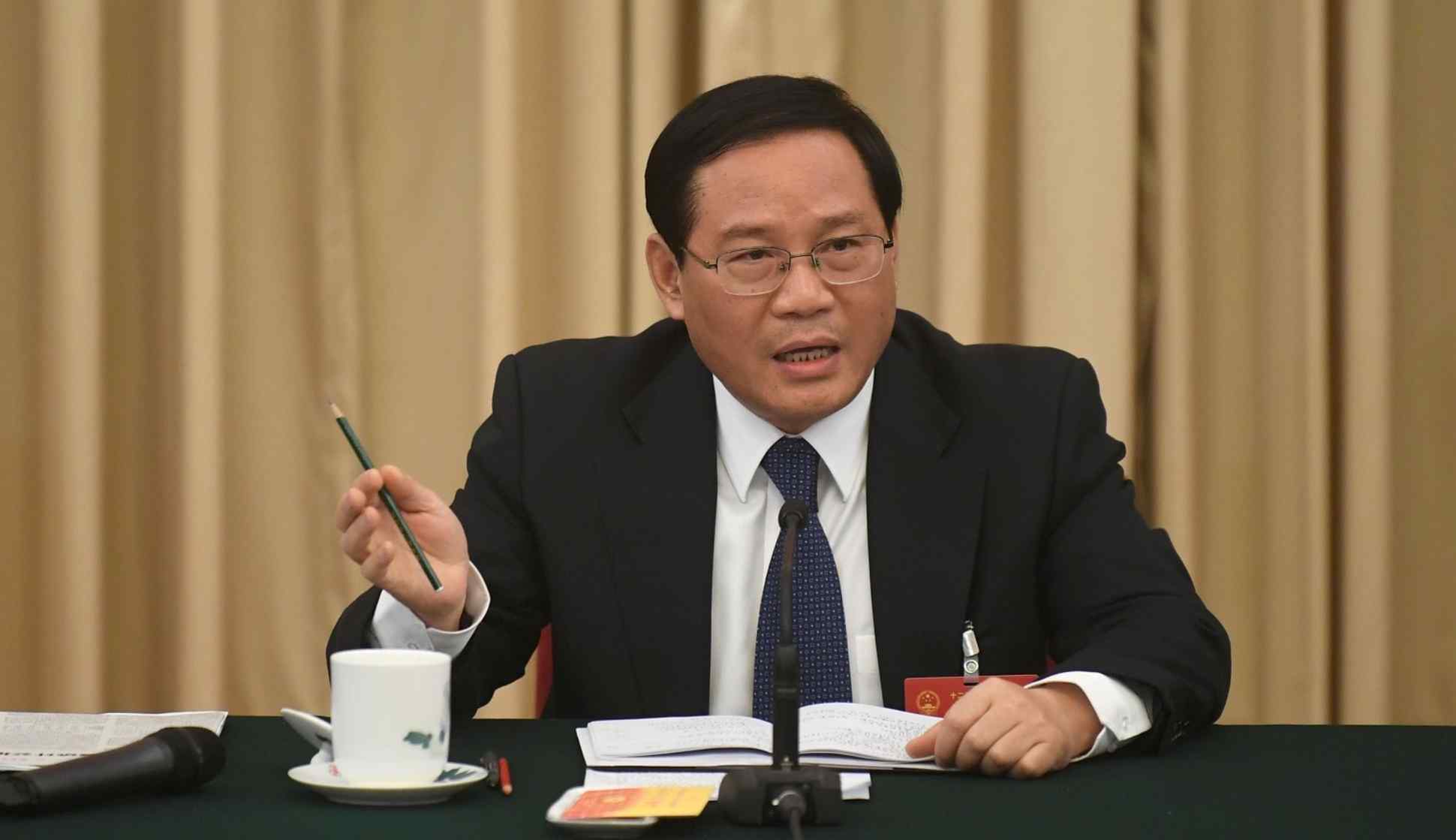 SHANGHAI -- China's ruling Communist Party on Sunday appointed an ally of President Xi Jinping as the party's top official in Shanghai, according to the state-run Xinhua news agency.

Li Qiang, the 58-year-old outgoing secretary of the Jiangsu Provincial Committee, will replace Han Zheng as secretary of the Shanghai Municipal Committee. With Shanghai as the financial capital of China, Li's installment will reinforce Xi's hold on the national economy.