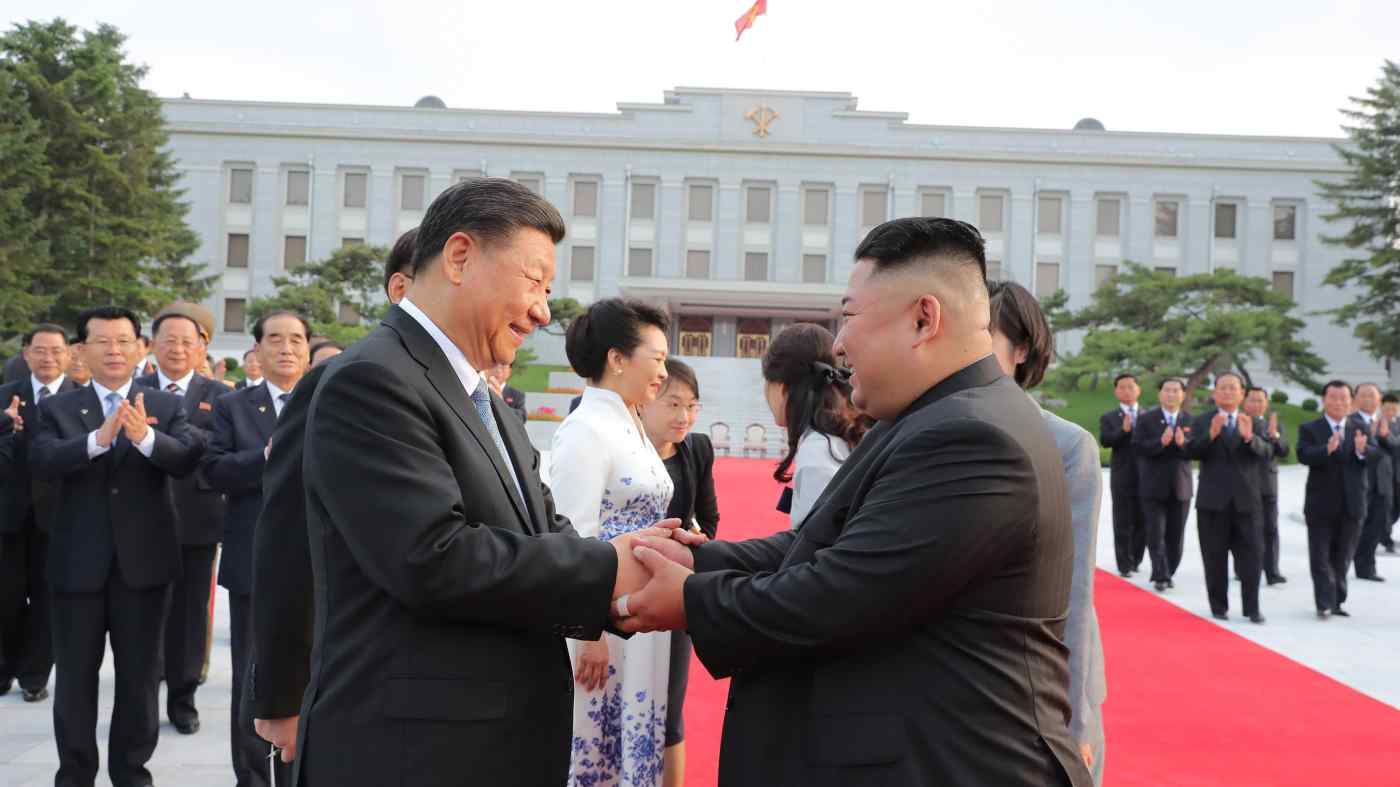 TOKYO -- Despite wariness by Japan, the U.S. and South Korea, there has been no confirmation that North Korea conducted a nuclear test or launched an intercontinental ballistic missile to coincide with the 110th birthday of its founder, Kim Il Sung, on April 15. Yet it is too early to lower one's guard, as the North may be planning a fresh provocation during U.S.-South Korean joint military exercises running between April 18 and 28 or toward the 90th anniversary of its Korean People's Army on April 25.

However, whatever North Korean leader Kim Jong Un has in mind, he would be risking a lot if he gave the go-ahead to the country's seventh nuclear test, especially with China.