As North Korea's missile arsenal grows, so does its nuclear threat 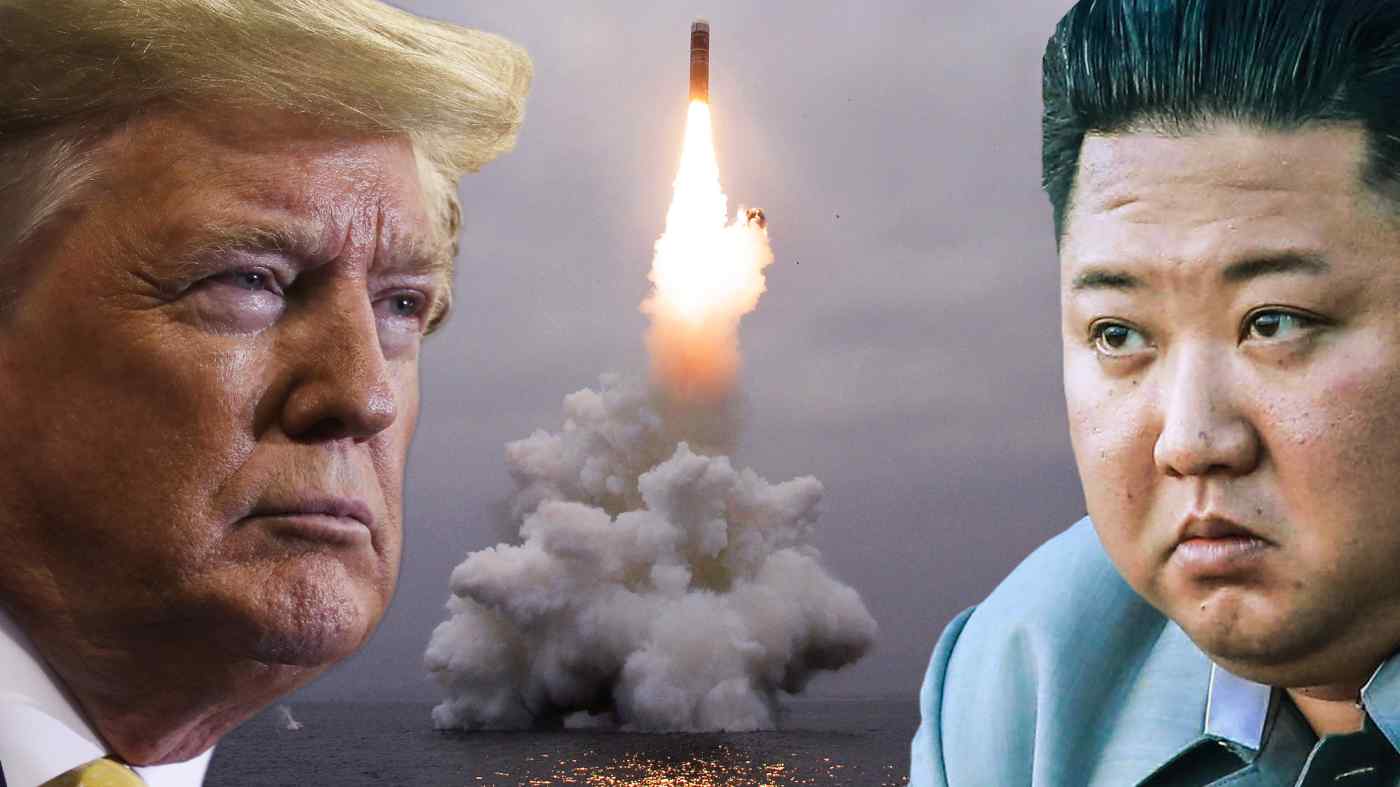 TOKYO -- Earlier this month North Korea test-fired a submarine-launched ballistic missile from the Sea of Japan. Although experts believe Pyongyang needs more time and development before it can actually deploy such a missile, the test was a clear indication that the country has taken a step forward in expanding an arsenal it can use to attack Japan and the United States with nuclear warheads.

While U.S. President Donald Trump has not given up hope for resolving the situation through talks, North Korean leader Kim Jong Un has shrewdly used the U.S. president to steadily advance his nuclear arms development program.