As climate change threatens world peace, Japan must face up to risk 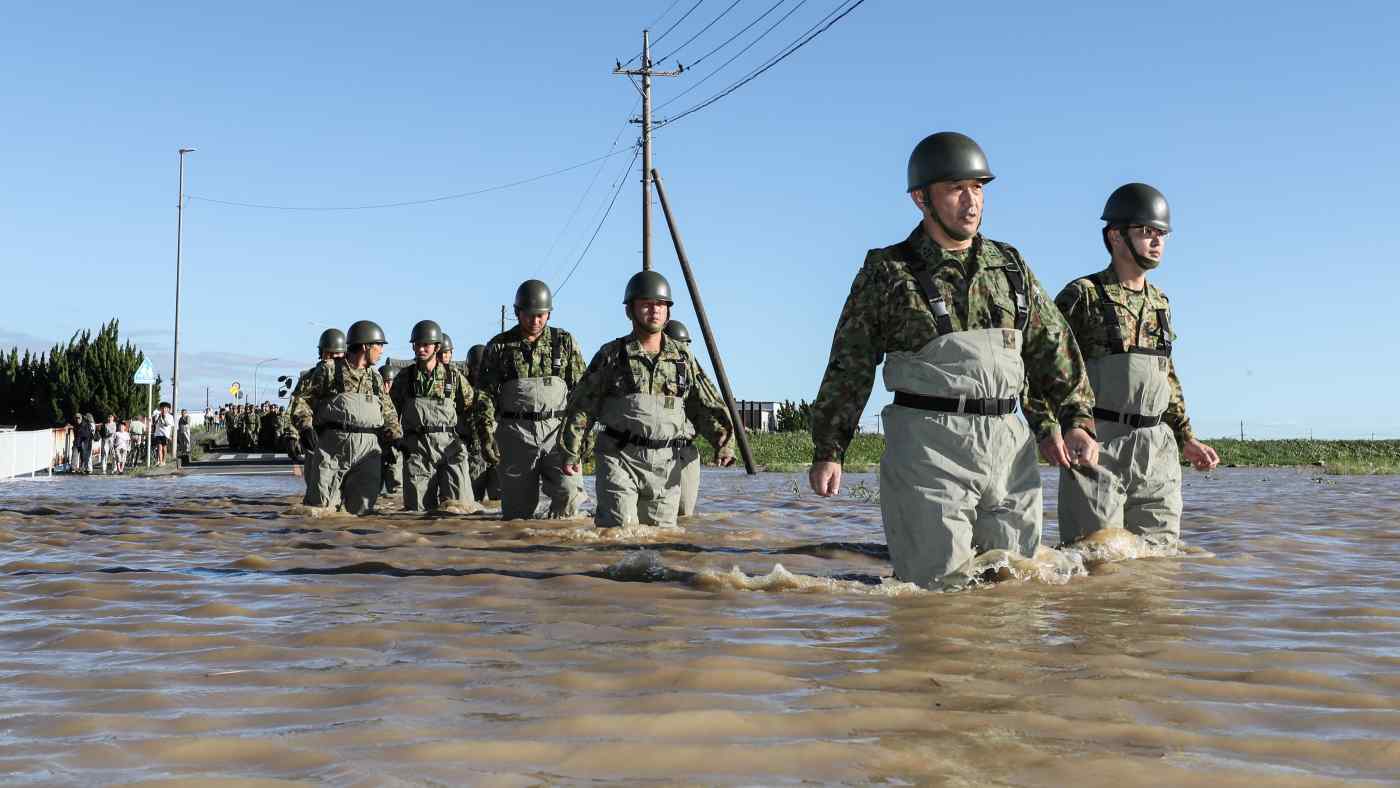 TOKYO -- Almost a decade ago, then-President Barack Obama's White House cited climate change as a "threat multiplier" to both American and international security.

This assertion in the administration's Quadrennial Defense Review was met with skepticism by some in the Japanese government and Self-Defense Forces. Given Japan's exposure to threats from the military buildups by China and Russia, as well as North Korea's nuclear development, that reaction was understandable.