Asia must examine costs of involvement if China invades Taiwan 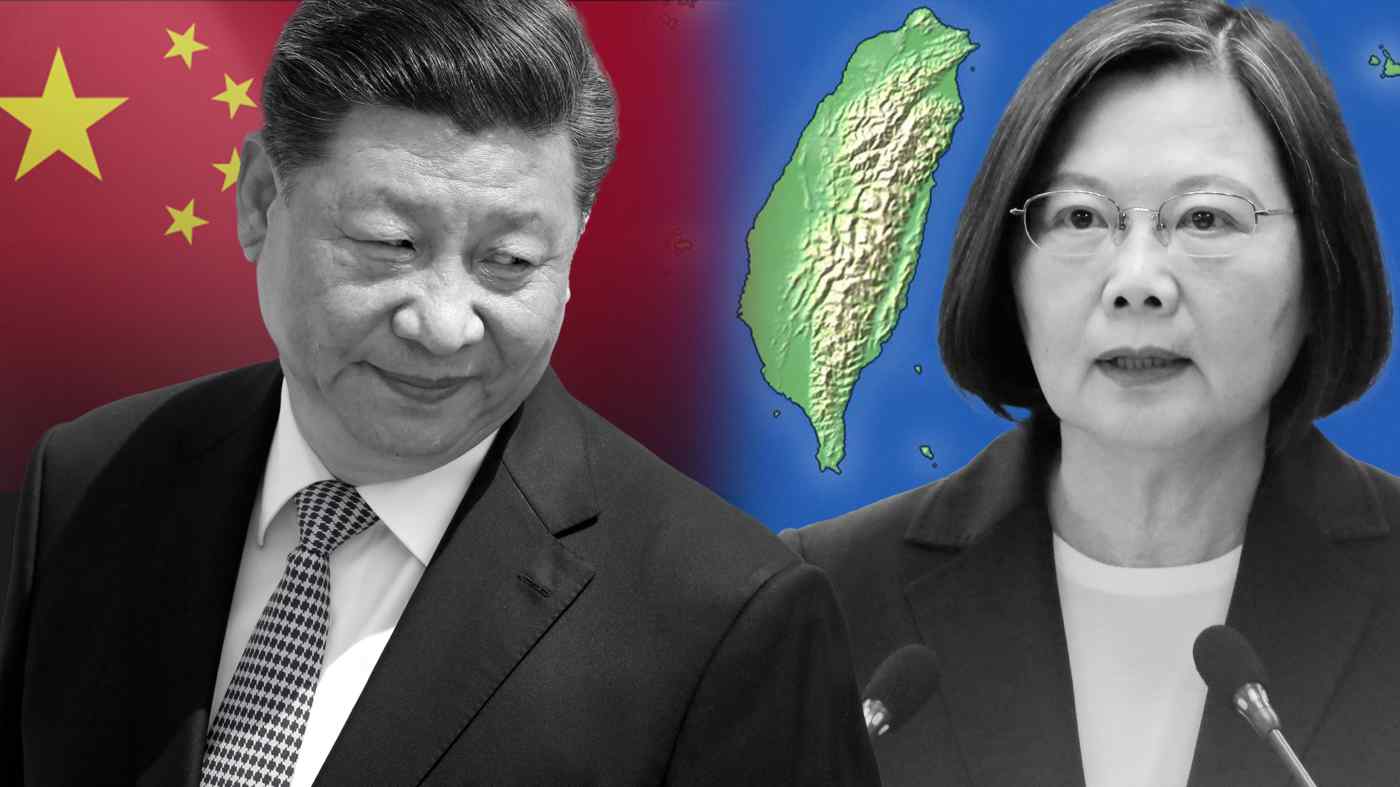 TOKYO -- As Asia struggles to grapple with the impact of a possible annexation of Taiwan by China, Japan as a regional leader faces its own nightmares should that scenario unfold. But all nations must count the costs of involving themselves in a conflict if such a situation occurs.

While observers say current tensions are unlikely to blow up into all-out war within the next few years, Beijing is unlikely to stop incursions into Taiwan's air defense identification zone (ADIZ) while the island is increasing political engagement with Europe and drawing closer to the U.S. Some 200 Chinese warplanes intruded into Taiwan's ADIZ in October, the most since the island started to release such information in September last year.