Australia 'crosses the Rubicon' with nuclear submarine accord 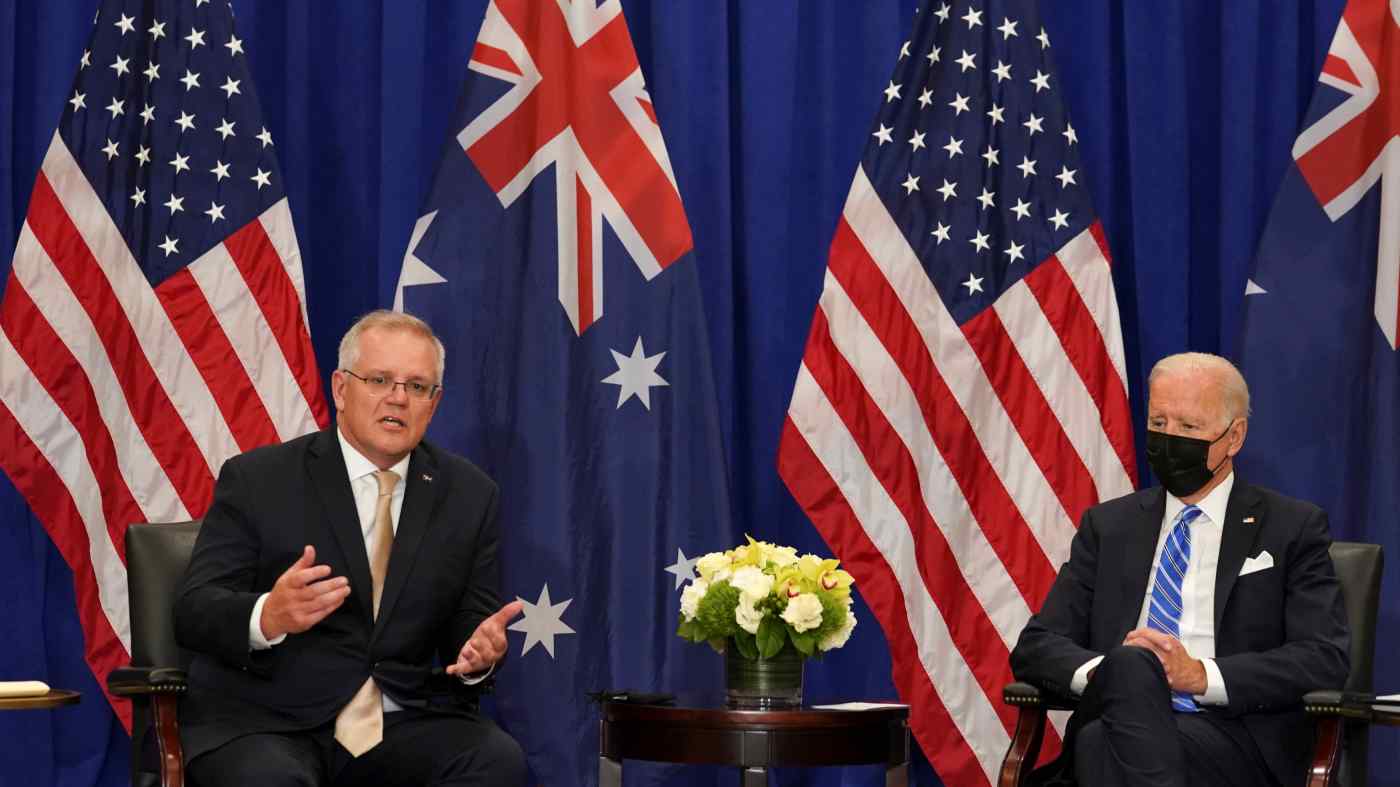 BANGKOK -- Australia, the U.K. and U.S. have concluded a naval deal in a manner more secret than the interior of any nuclear submarine.

Through the AUKUS security pact, announced on Sept. 15, closely guarded nuclear submarine technology will be transferred to Australia, which will gird its defenses with at least eight of the vessels.