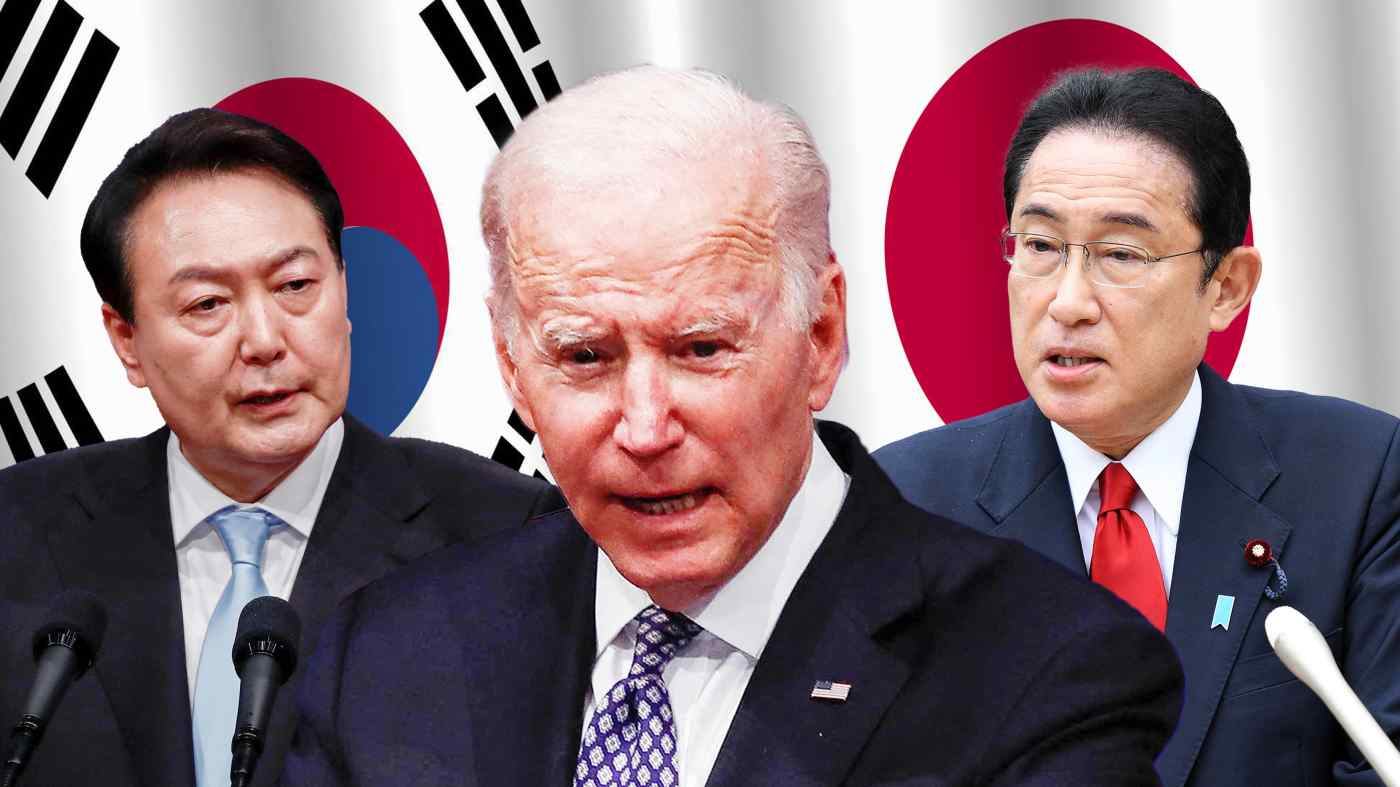 TOKYO -- U.S. President Joe Biden's just-concluded visit to South Korea and Japan picked up where he left off in December 2013, when he was President Barack Obama's vice president. Then, as now, he came on a mission in part to "connect" the two Asian allies.

"Our pride was tickled [by Biden's visit], for sure," said a veteran South Korean journalist, voicing the sentiment of many people in the country. The U.S.-South Korea summit last Saturday took place only 11 days after South Korean President Yoon Suk-yeol was sworn in. The public excitement was understandable, as South Korea had never held a summit with the U.S. so soon after the inauguration of a new leader, and this time the U.S. president came visiting first.