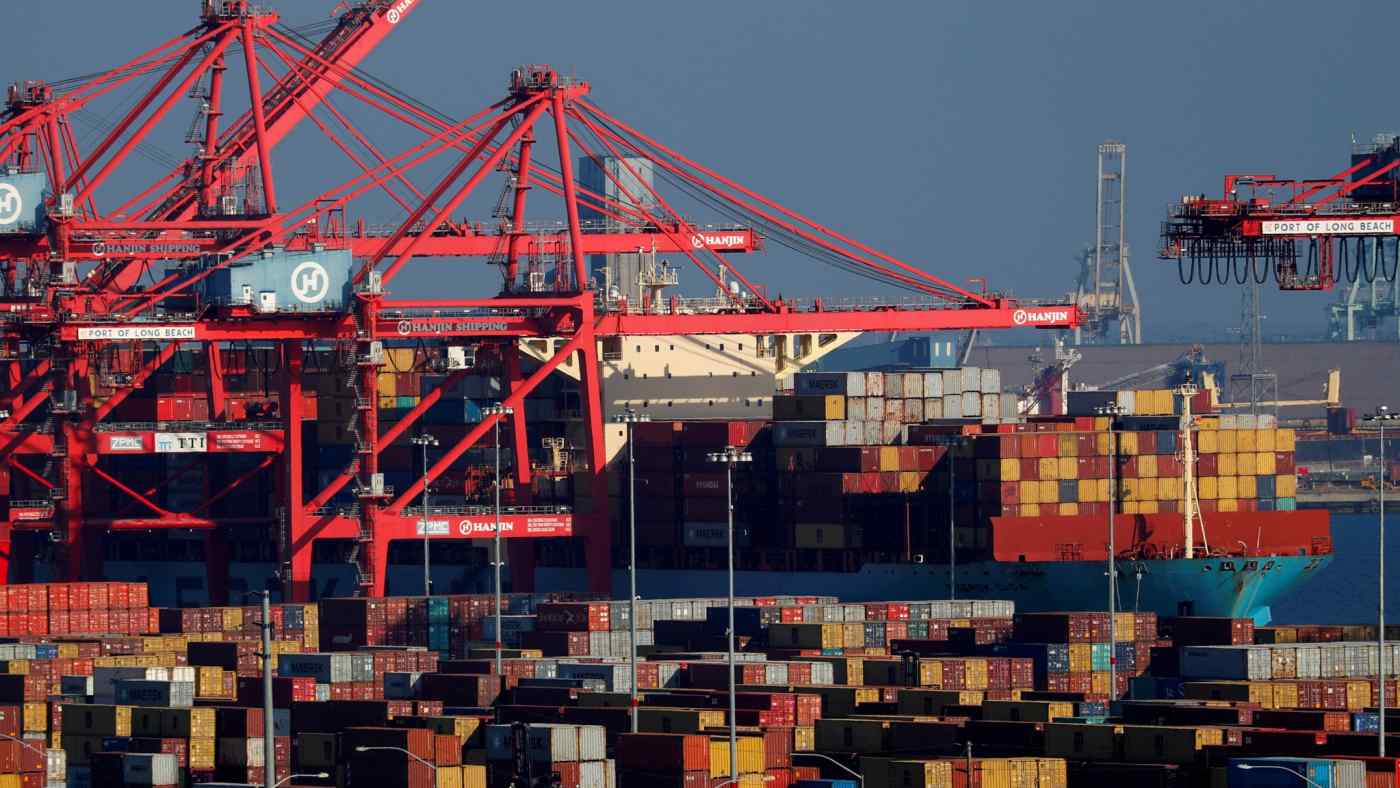 Without the fast-track trade negotiating ability, U.S. President Joe Biden does not have much leverage to entice Indo-Pacific nations away from China.    © Reuters
YASU OTA, Nikkei columnistApril 3, 2022 23:16 JST | U.S.
CopyCopied

TOKYO -- The U.S. is seeking to reassert itself in the Indo-Pacific by forming a new economic framework as a bulwark against a rising China. But President Joe Biden currently lacks a powerful trade negotiating tool that can make this vision a reality.

His conundrum is evident in an Indo-Pacific strategy laid out by the White House in February. Despite spanning just 19 pages, it touts five lofty policy goals for the U.S. in the region: advancing a free and open Indo-Pacific, building connections, driving prosperity, bolstering security and building resilience to transnational threats such as climate change.