Can Japan avert 'disaster' with interventions to support the yen? 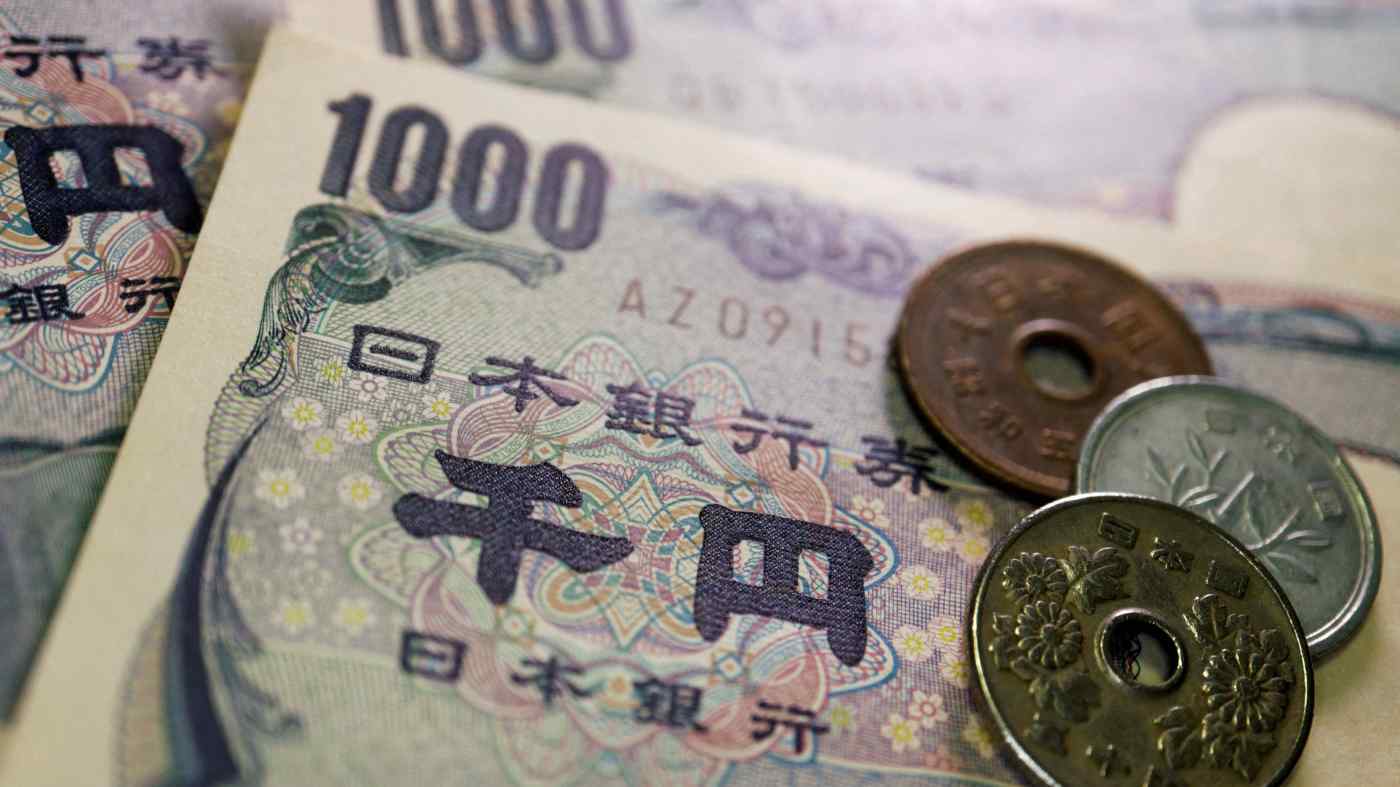 The yen had depreciated to over 145 against the dollar in recent weeks, prompting Japan to directly intervene in the foreign exchange market for the first time in decades.   © Reuters
TETSUSHI TAKAHASHI, Editor, Economic News GroupOctober 7, 2022 06:45 JST | Japan
CopyCopied

"If Japan's national strength falls to a disastrous point, we may need help from different people," said Masato Kanda, the vice finance minister for international affairs who is often described as the country's "top currency diplomat."