Fate of historic project hangs on results of 2024 presidential election 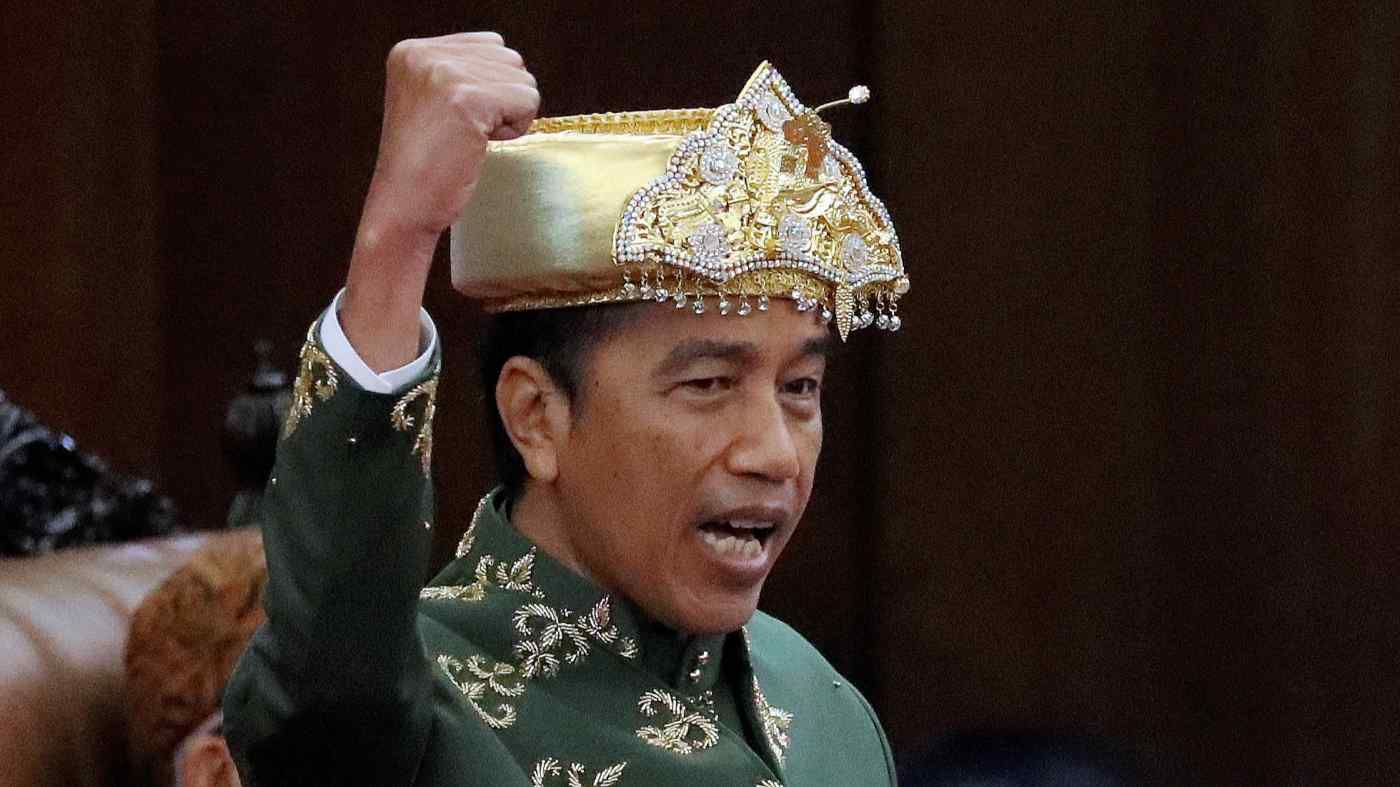 TOKYO -- Indonesia has set out on a hugely ambitious and enormously costly project to relocate its capital from Jakarta to tropical forests in East Kalimantan province on the Indonesian side of Borneo.

At the end of August, the Ministry of Public Works and Housing signed deals with contractors for the first phase of infrastructure development for the new capital. They involve 19 projects, including roads and water systems, with a total investment of about $347 million. That, however, is only just over 1% of the estimated cost of 466 trillion rupiahs ($31 billion) for building the new capital, named Nusantara.