Can Tokyo Olympics be held without a live audience? 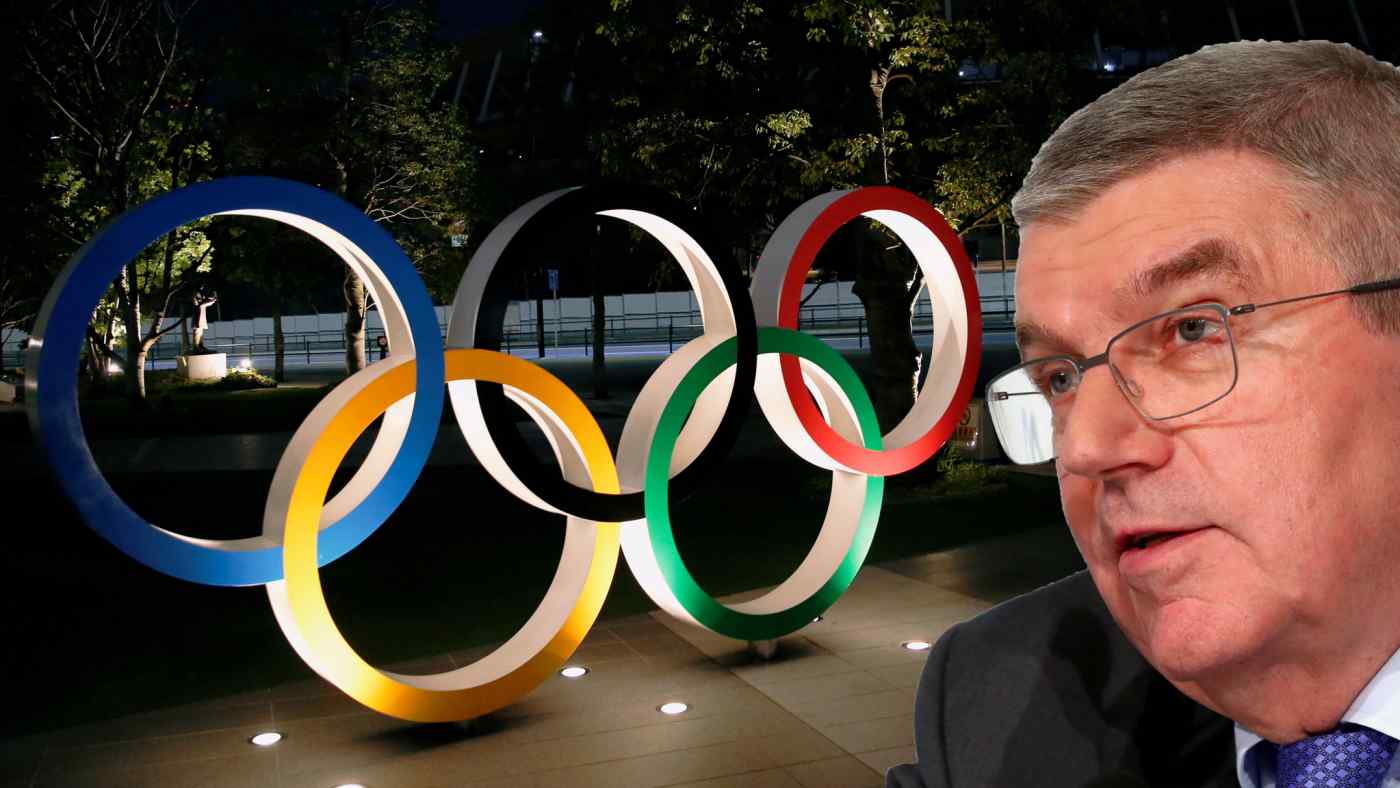 TOKYO -- Amid media reports on the pros and cons of holding the Tokyo Olympic and Paralympic Games, International Olympic Committee President Thomas Bach hinted at staging the event without live spectators.

"We are putting together a huge toolbox of measures, and then we will decide at the appropriate time which of the tools we need to address the situation," Bach said in a video message released last week.

Bach is dismissing speculation that the games will be canceled or postponed again, despite the still-raging pandemic. But his words mark a major shift in policy, considering his November comment that he was "very confident" spectators would be able to attend the Olympics in 2021.

It was surprising that Bach raised the no-spectator scenario before Japan weighed in. With or without an audience will have no impact on the IOC's finances. Admission fees -- which are expected to total about 90 billion yen ($867.8 million) -- will belong entirely to the organizing committee.

Still, one would think the IOC would be loath to hold the Olympics without a live international audience, as doing so runs afoul of the Olympic spirit, which aims to have people around the world share their hopes for peace through the sports event.

Maybe it is time to rethink the idea of gathering in the same place as we adapt to the "new normal" induced by the pandemic.

Many athletes hope the Tokyo Olympics will be held this summer even with limited spectators, rather than seeing the event postponed again or canceled outright. Holding the games with no overseas visitors would not be great for the Japanese economy, but it would be the second-best option if the pandemic shows no signs of abating.

That said, holding the Olympics this summer even without spectators would be no small feat if one considers the burden it would place on Japan's health care system. More than 10,000 doctors and nurses would be needed -- not just for coronavirus measures but to aid athletes dealing with Tokyo's hot, humid weather. It is also likely that nationwide vaccinations would be conducted even as the games were underway, creating a contradiction of sorts that would necessitate a gargantuan public relations campaign by the government.

Athletes, foreign media and members of the IOC and the International Sports Federation would be required to observe strict prevention measures. More than 30,000 people would be expected to arrive here. If the IOC holds the entire event in a "bubble" with no access to the outside world, every participant would have little or no freedom to move about the country.

The Olympics is less than six months away, with the torch relay slated to begin soon. If Japan wants the games to go on as scheduled, it should not be swayed by changes in the number of COVID-19 cases.