Boxing hero needs a campaign strategy that appeals to voters 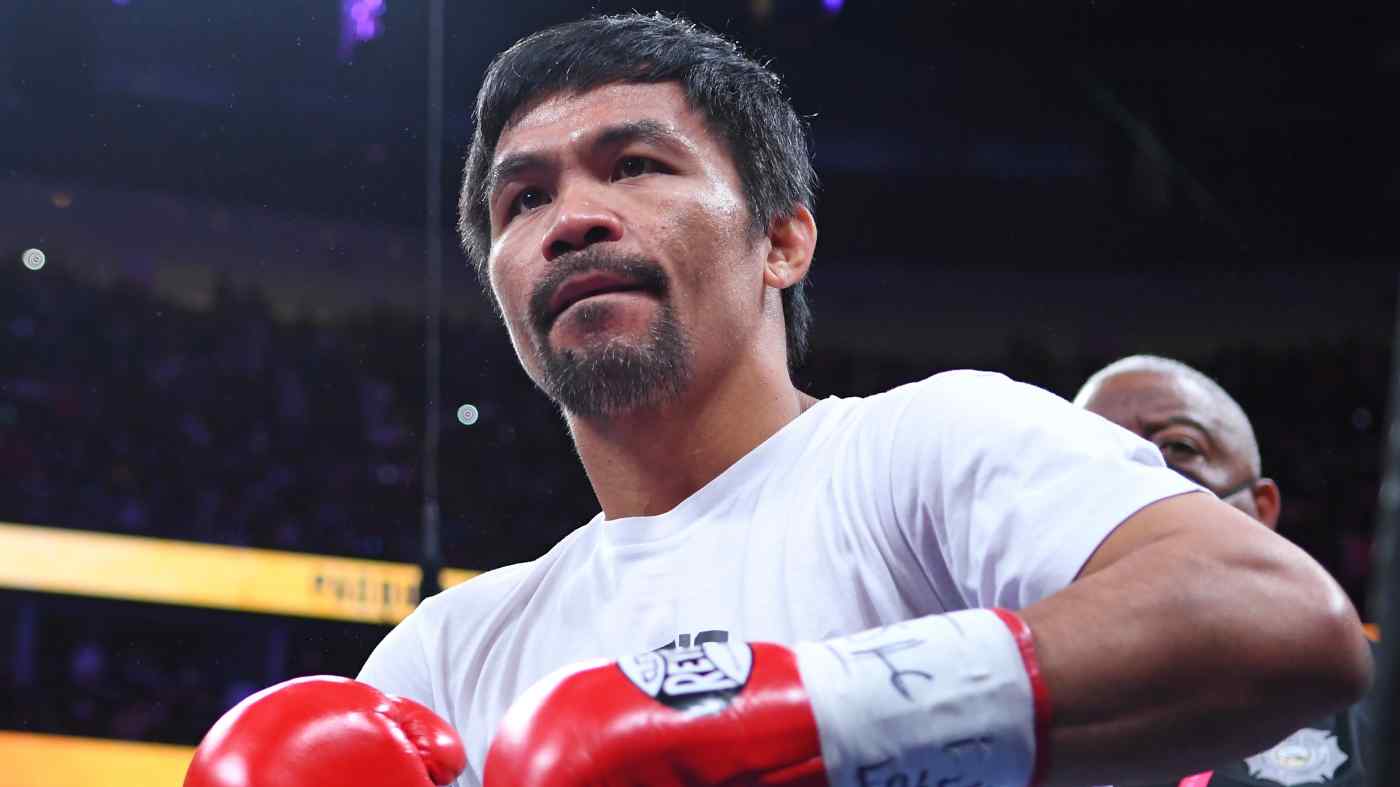 BANGKOK -- The "Duterte drama" that attracted public attention has come to an unexciting end as Sara Duterte, the eldest daughter of President Rodrigo Duterte, did not run for president and her father decided to run for senator, not vice president.

The Philippines will hold its first presidential election in six years in May 2022. Presidential and vice presidential candidates had to file by early October but could change their candidacies until Nov. 15.