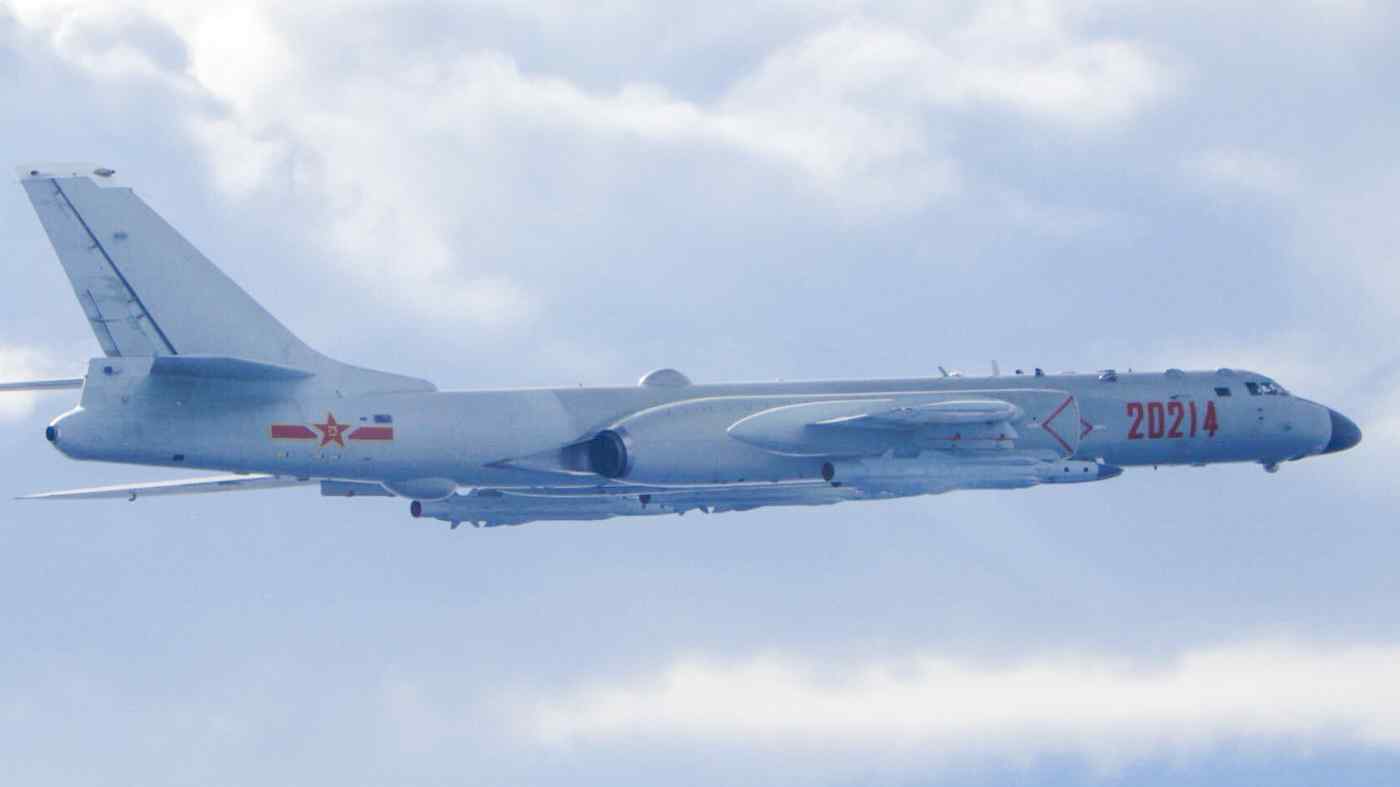 TOKYO -- China and Russia appear to be entering a new and deeper phase of military cooperation that threatens to upset the established security order in East Asia.

Two Chinese and two Russian bombers flew southward over the northern part of the Sea of Japan on Nov. 29 last year, surprising Japanese and U.S. defense officials, who saw the sortie as an anomaly. While this was believed to be the third such group flight, following one in July 2019 and another in December 2020, the route the planes took differed significantly from the earlier flights.