Why Japan should have the capability to counterattack enemies 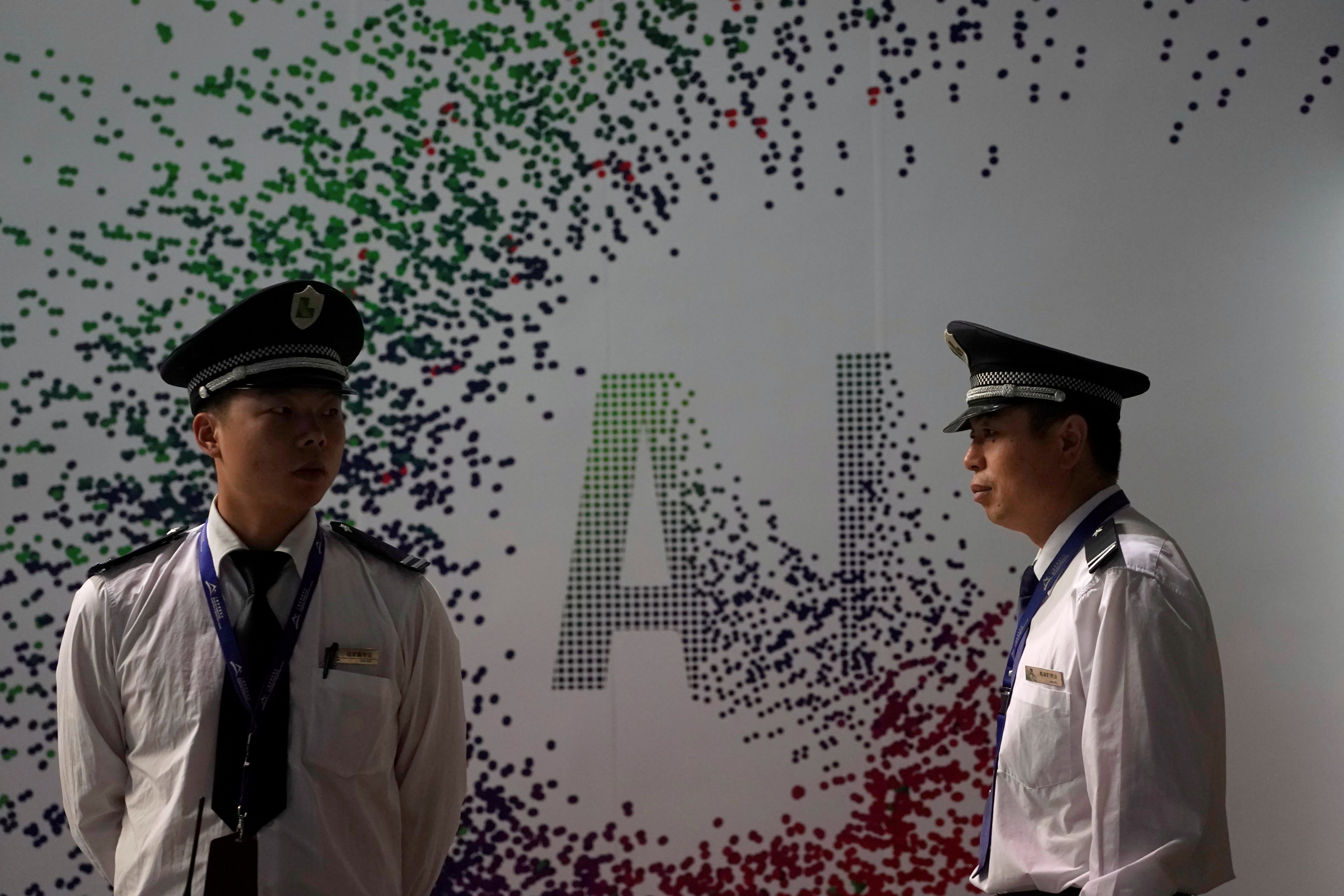 China is determined to lead the world in AI, but its success is not a foregone conclusion.   © Reuters
JAMES KYNGEJanuary 9, 2020 19:06 JST | China
CopyCopied

HONG KONG -- The number of potential board positions in the game of Go is usually estimated at 10172, more than the number of atoms in the universe. So when AlphaGo, a computer program developed by Google, beat a Chinese master of the game in 2017, it created an understandable frenzy of excitement over what artificial intelligence might achieve.

That excitement has since morphed into another type of frisson. Futurologists and consultants have begun to predict that when AI starts to transform our daily lives, China will become the leading technological power.

"China is betting on AI and investing in AI and deploying AI on a scale no other country is doing," said Abishur Prakash, a futurist who specializes in the field.

Such statements have become almost an article of faith. But a deeper dive into the context of China's headlong leap into AI reveals a more nuanced and often less impressive reality. The first place reality falls short of the hype is in the realm of personnel.

A lack of local talent runs right through China's AI sector, according to Lance Noble of Gavekal Dragonomics, a research firm. One cause of this shortage is that many of the experts who went abroad to study have chosen to remain there for employment, usually in the U.S.

So pronounced is this trend that the Paulson Institute, a U.S. think tank, found that nine of the 10 Chinese-born researchers who in 2018 presented papers at the most selective AI conference were affiliated with U.S. institutions, with the 10th about to move to such an institution.

Put another way, the U.S. skims off the best of China's AI experts. Indeed, of the 18,232 registered AI specialists back in China, only 5.6% can be considered "top tier," according to a report from the China Institute for Science and Technology Policy at Tsinghua University.

Of course, given Beijing's ambition to lead the world in AI theory, technology and application by 2030, the authorities are seeking to close the talent gap. The Ministry of Education approved 35 new AI programs at Chinese universities last year.

But the gap exists not only at the top. The impact of a shortfall of AI technicians is acutely felt on China's factory floor. According to this translation by Jeffrey Ding, author of the ChinAI newsletter, the country's talent shortage in various industry sectors runs to around 20 million people.

Trained technicians able to operate computer numerical control machinery -- the programmed machines that perform complex manufacturing tasks -- are in such short supply that many factories are delaying the installation of upgraded equipment for fear of being unable to operate it.

But if shortages haunt the AI talent pool, oversupply plagues the bureaucratic response to China's AI ambitions. As is often the case when a directive is given top priority, agencies at all levels of China's pyramidal structure have swarmed to show their willingness.

A bubble in local government funding for AI initiatives has emerged, with 21 provinces announcing plans to establish AI hubs. They are dangling subsidies and incentives meant to attract AI companies to set up shop in their industrial parks.

While the 2017 national plan to spur AI dominance aspired to create an industry worth 150 billion yuan ($21.6 billion) in annual revenues by this year, the various provincial and municipal targets -- when added together -- come to more than three times that figure, according to Noble of Gavekal Dragonomics.

The feeding frenzy is having predictable results. As provinces and municipalities compete to impress Beijing, a number of local-level projects are duplicative in their aims and outputs. They also push up the wages for AI workers, exacerbating the impact of skill shortages. And as authorities seek to foster local champions, they are erecting barriers to competition from other parts of the country, thus fragmenting the AI market.

At the apex of all this, there are other problems created by China's overweening bureaucracy. The Ministry of Science and Technology, which oversees the national AI push, decided in 2018 to bring the National Natural Science Foundation -- which funds much basic research -- under its direct control.

This has meant that bureaucrats, rather than scientists, are inserting themselves into the selection of research projects. The result, insiders fear, will be an emphasis on huge, eye-catching AI endeavors primarily intended to impress superiors rather than further scientifically useful research.