China should use digital currency for post-corona stimulus 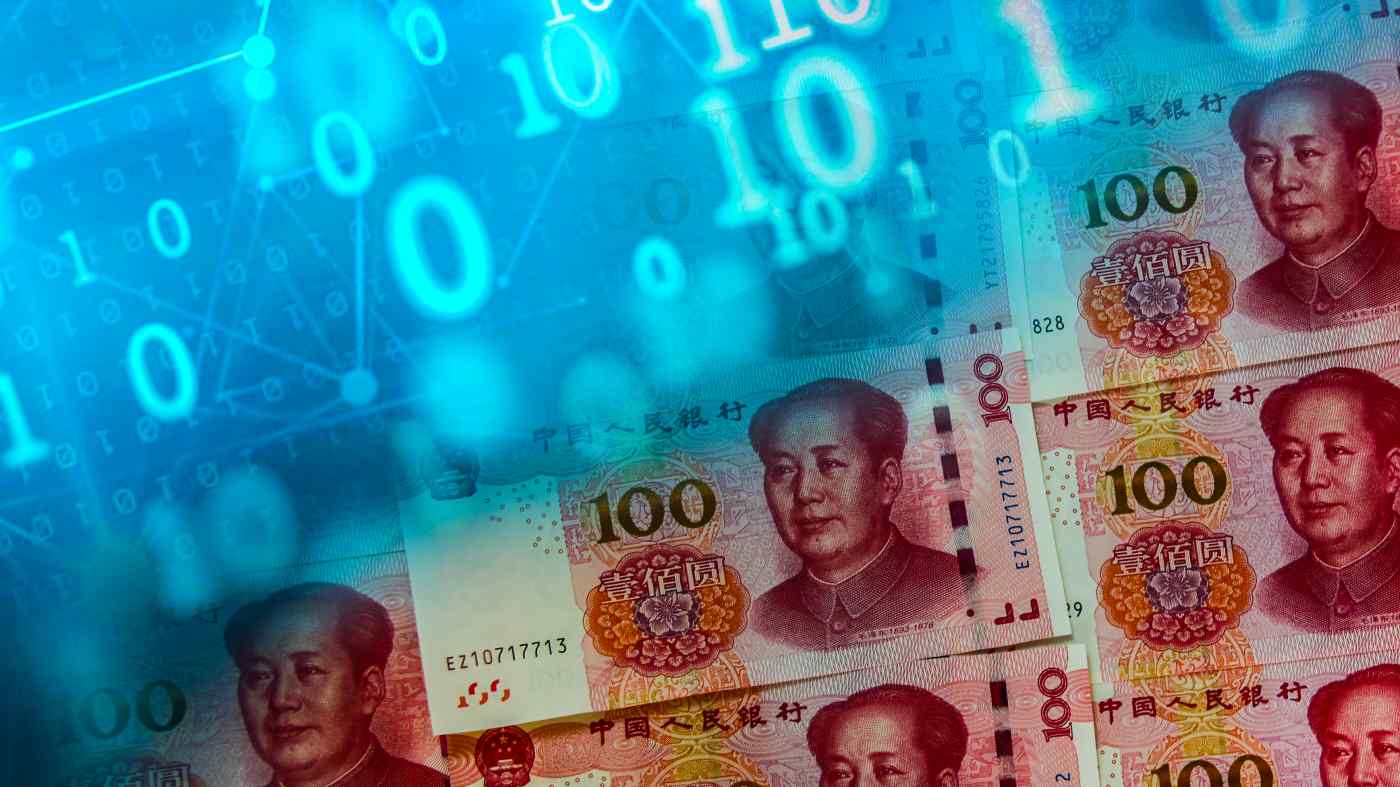 The world barely took note in mid-April when the news broke that the People's Bank of China is experimenting with a digital currency to be rolled out by state-owned banks.

In some ways, the news represents confirmation of just how China has leapfrogged the rest of the developed world when it comes to electronic payments and financial technology, making its systems safer and more secure.

That development, in turn, has fed speculation -- and hope -- that the new mechanism can eventually be used to support consumption on the part of mainland households. Against the background of China's globally modest COVID-19 stimulus, it is exactly this sort of targeted action which some argue is needed.

"The rationale for China to move into a digital currency is clear," notes Christopher Wood, equity strategy for investment bank Jefferies in Hong Kong. "Apart from making use of a new cost saving and secure technology, it also represents a way for the central government to take back control over nominally private companies, such as Alibaba and Tencent, who have in effect controlled payment systems in recent years via the explosion of e-commerce in the mainland economy."

China could simply top up its citizens' ubiquitous WePay and Alipay accounts with virtual transfers of vouchers. That also has the advantage of ensuring the money does not leave the country.

"We have seen a massive stimulus in the U.S., an unprecedented stimulus," said Zhang Xin, the co-founder of property developer Soho China, speaking at a private client event at JPMorgan on April 28. "We have not seen much of a stimulus in China. Why is it taking so long? We are all waiting for China to come up with a plan."

Xin is not alone in posing this question. After all, China's gross domestic product shrank 6.8% in the first quarter, the worst performance in decades. Estimates for growth for the year 2020 are around 2%, with the economy expanding a satisfactory 6% by the final quarter.

Meanwhile, urban employment shrank by 6% as 26 million workers lost their jobs in the first quarter, according to data from HSBC, in the largest decline in four decades. (Bear in mind that Beijing cares more about jobs than GDP as the key to social stability.)

The problem with even the current stimulus is that most of it will go into infrastructure, which critics say is both inadequate and misdirected when what is needed is a massive boost to consumption -- the sort that targeted e-payments could provide.

For now at least, the news from the PBOC has led to the usual debate when it comes to China tech, about whether the way technology is evolving on the mainland is ultimately benign or dystopian. The move to such a digital yuan could eventually prove one more way the country is using technology to keep track of its citizens. When people use cash, the government can't monitor their spending. Digital currencies are less intrusive than facial recognition software to be sure, but possibly as pervasive in the future.

But at some point in the future, this can go beyond mere monitoring to controlling -- or even canceling the money that sits in accounts which the central bank may ultimately hold in the name of citizens. For now, though, that is tomorrow's problem.