Sovereign immunity is cited in dismissal of suit against Japan 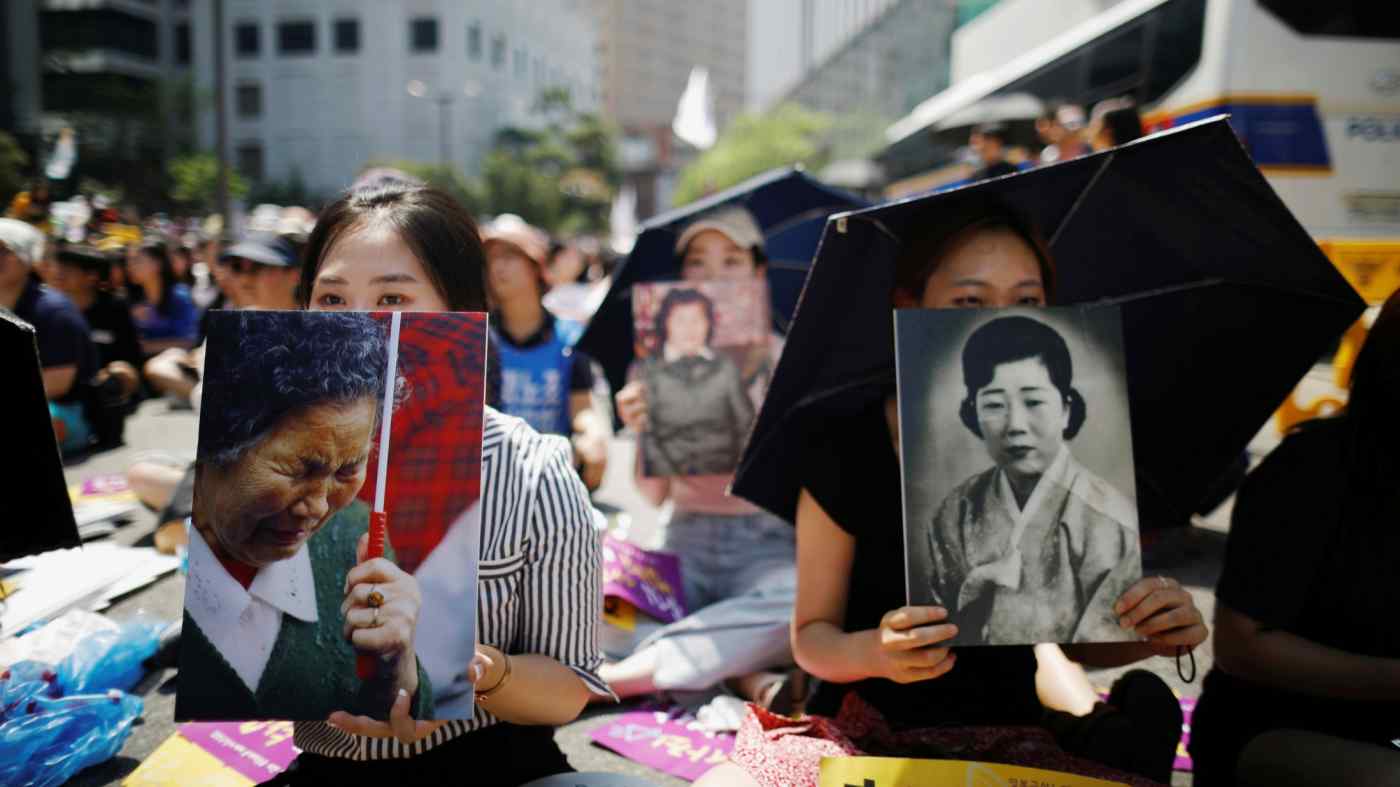 TOKYO -- The decision came as a surprise. The Seoul Central District Court on Wednesday dismissed a lawsuit by former wartime "comfort women" seeking damages from the Japanese government just three month after the same court ruled in favor of a separate group of comfort women in a similar case.

The different rulings highlight the struggles judges can face between their own personal principles and international law, as well as the differing viewpoints that exist in South Korea's justice system when it comes to historical grievances with Japan.