Coronavirus: Vaccine and PCR tests are no panacea 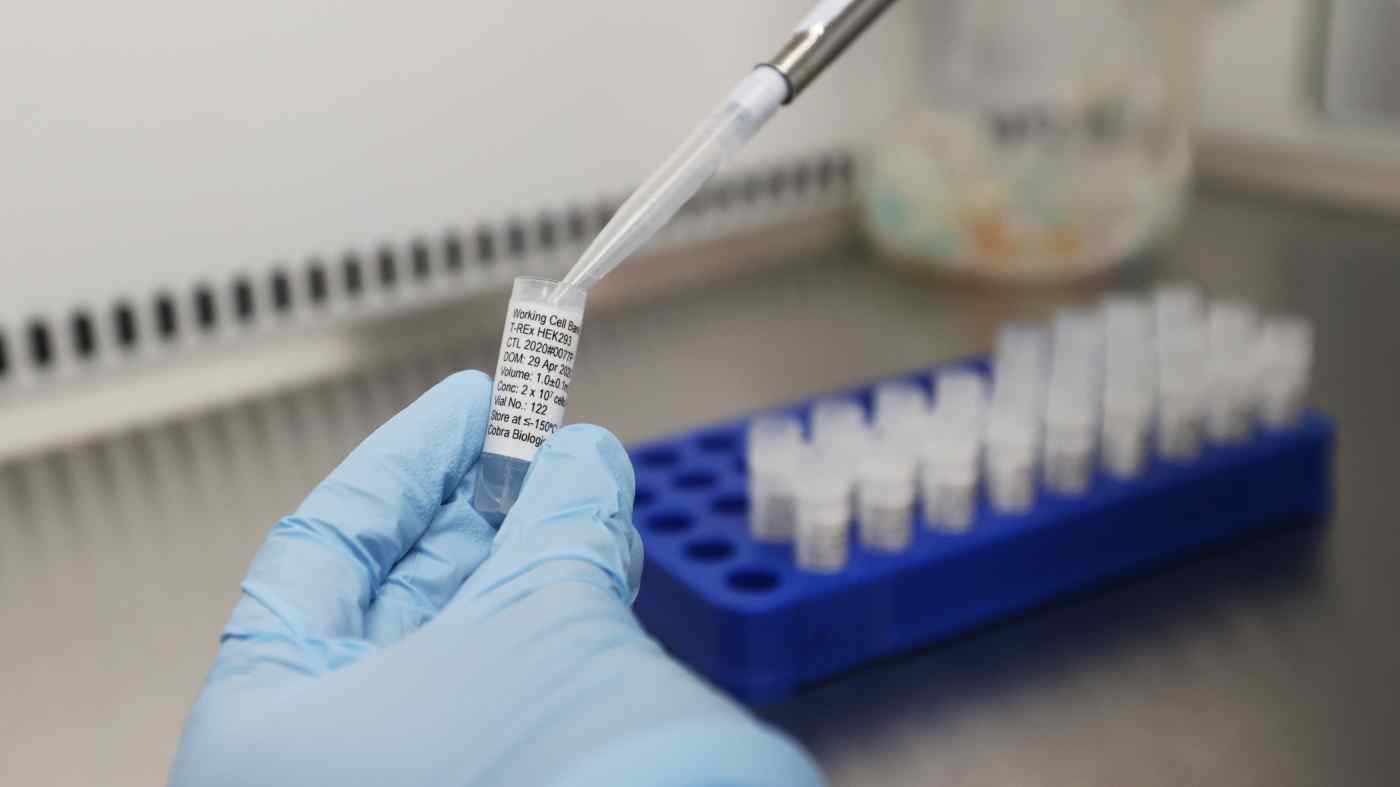 No matter how careful vaccine development and production may be, data shows that immunization could produce serious side effects, even at a very low rate.   © Reuters
JUNICHI TAKI, Nikkei senior staff writerMay 16, 2020 12:30 JST | Japan
CopyCopied

TOKYO -- There is no such thing as perfect technology. And while there are growing expectations for a vaccine and better testing techniques for COVID-19, too much hope could lead to grave mistakes.

The U.S. government in late April unveiled "Operation Warp Speed," an aggressive COVID-19 vaccine development program that aims to have at least 300 million doses available in the country by January. It is a bold plan, but a blind belief in technology could prevent a proper understanding of infectious disease measures.

If a vaccine can boost the immunity of society as a whole, it will prevent resurgences and no strict measures, including lockdowns, will be needed. The novel coronavirus could be under control like seasonal flu. Such expectations are growing in the U.S. and other parts of the world, prompting companies and countries to race to develop a vaccine.

But no matter how careful vaccine development and production may be, data shows that immunization could produce serious side effects, even at a very low rate.

The human immune system is so complex that even modern medicine cannot reveal the whole picture. To ensure safe immunization in healthy individuals, vaccine development can take 10 years. Shortening that time could be risky.

"We do not want vaccine development that is quick but rough," said Yoshihiro Kawaoka, professor at the University of Tokyo's Institute of Medical Science.

Anthony Fauci, the director of the U.S. National Institute of Allergy and Infectious Diseases and a key member of the White House Coronavirus Task Force, had said it would take at least 12 to 18 months to develop a COVID-19 vaccine. Operation Warp Speed aims to shorten the period. 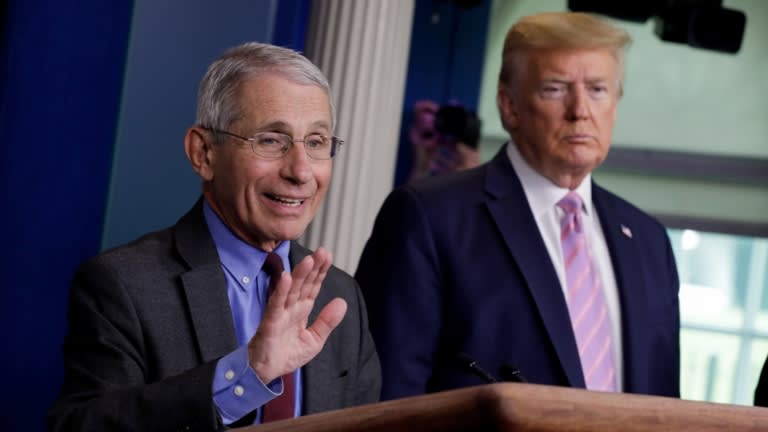 U.S. media report that President Donald Trump last month ordered the Department of Health and Human Services to speed up its approval and screening process. It appears as if a direct instruction from the president -- who wants to reopen the national economy soon -- was behind the move.

In the spring of 1976, a new type of swine flu was found to have broken out in the U.S. Army. Fearing a resurgence of something like the 1918 Spanish flu pandemic, the Centers for Disease Control and Prevention, among others, urged the White House to speed up production of a vaccine for the new virus and to immunize all American citizens.

Then-president Gerald Ford approved the proposal and a mass immunization began in the autumn of that year. No signs of a major outbreak of the new virus eventually emerged, but there were adverse side effects associated with the vaccine, such as Guillain-Barre syndrome, so the mass immunization was discontinued in December.

And while we cannot simply compare the situation at the time with the 2020 coronavirus pandemic, 1976 was also a presidential election year. Ford ultimately did not win and thus the two events might not be directly related, but it is an interesting coincidence.

The details were described in "The Epidemic that Never was: Policy-making and the Swine Flu Scare" by Richard E. Neustadt and Harvey V. Fineberg.

Technology is not perfect. Too much hope for it without considering technological limitations could be harmful.

There is a heated debate on polymerase chain reaction (PCR) tests in Japan. The country's PCR testing systems were clearly falling behind those in South Korea and elsewhere. The government failed to increase testing capacity and kept the number of tests low, fearing that conducting a large number of tests could put more burden on already exhausted medical staff.

The coronavirus expert panel comprised of scientists and doctors also backed the government's policy. As a result, many people suspected of being infected with the virus could not get PCR tests swiftly, leading to criticism of the government and experts. A medical worker performs a walk-in style PCR training test for the coronavirus disease, at a makeshift facility in Yokosuka, south of Tokyo, on April 23.    © Reuters

But doctors familiar with PCR tests counter the criticism of being slow to respond. "Clinical technicians are not machines," said Hidekazu Nishimura, head of Sendai Medical Center's Virus Research Center.

PCR tests do not automatically produce results by simply pushing buttons, with skilled clinical technicians being vital. And the test results can still be false negative or false positive, even if they are conducted carefully.

Even a negative PCR result does not guarantee that a person has not contracted the virus. It is important for people and medical staff who have likely been infected to take the test. And testing many people will help determine the extent of community spread as long as there is enough capacity. But unfortunately, there is currently not enough.

The same also applies to rapid COVID-19 antibody test kits. It remains unknown how long it takes to acquire the antibodies to a detectable level. Furthermore, a negative antibody result does not guarantee lack of infection, while it is also unknown if a positive result provides lasting immunity.

Large-scale testing could statistically help estimate the number of confirmed cases, but a person who takes the test will see little benefit. At least at this point, determining a person's immunity to the virus by testing and allowing his or her return to work is unlikely.

That said, PCR tests have limitations. Possibly helpful, they could also create confusion depending on how they are used. It is understandable that many people expect technology to help cope with the current dire situation, but we have to take technological limitations into consideration. Understanding by society and more time are needed before new technology will bear fruit.