Could US pressure on Chinese regime trigger new Cold War?

Increasing signs of shift in Washington toward undermining Communist Party 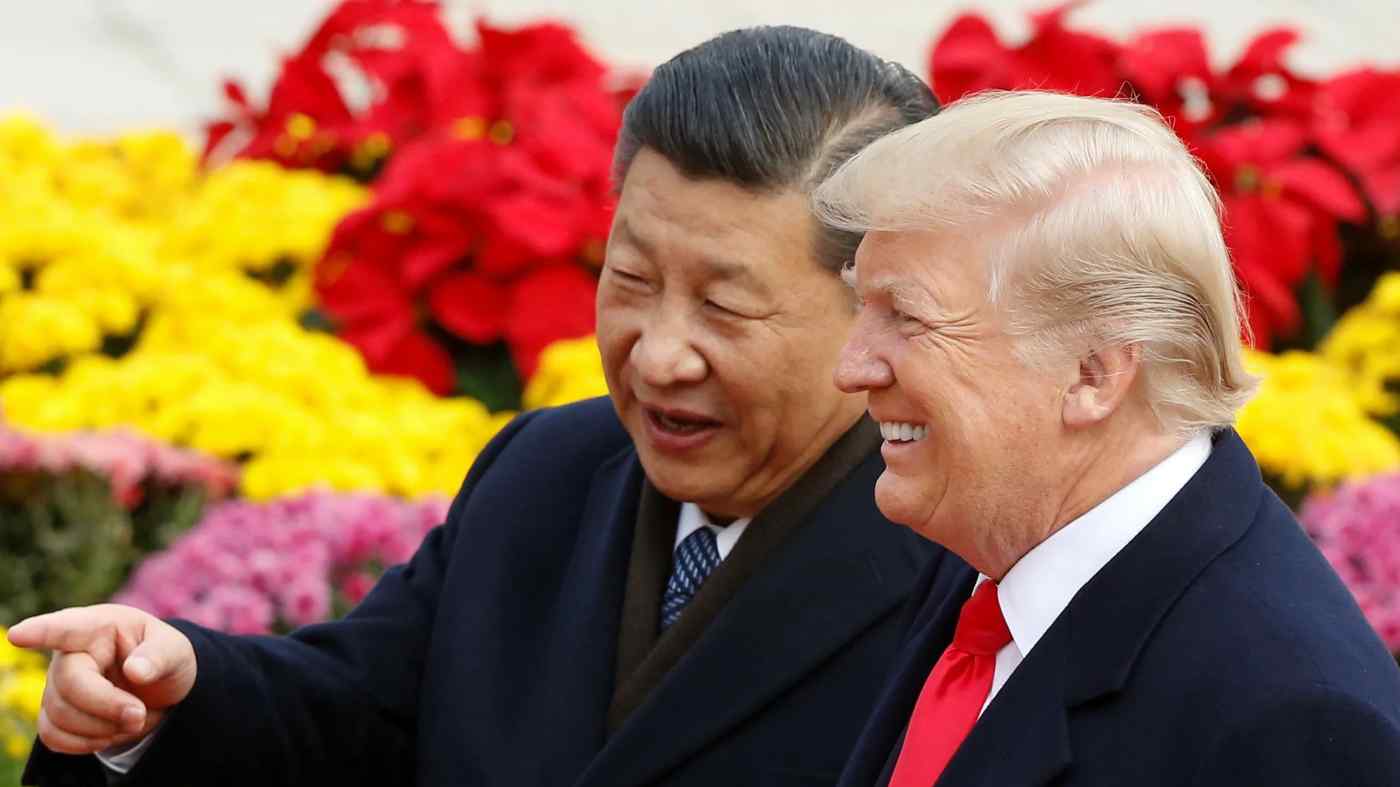 TOKYO -- Negotiations between the U.S. and China on a first-phase trade agreement are apparently in the home stretch, although Washington and Beijing are describing the current situation of their talks differently. Signs are emerging that some kind of a limited deal could be struck by the end of the year.

With the U.S. presidential election looming a year down the road, President Donald Trump is keen to get a trade deal with China stitched up early so that he can tell American farmers, one of his key constituencies, that the Chinese will buy huge amounts of pork, soybeans and other agricultural products from them.