Could Ukraine be the beginning of the end for Putin?

Russian leader faces much stronger Western response than after Crimea 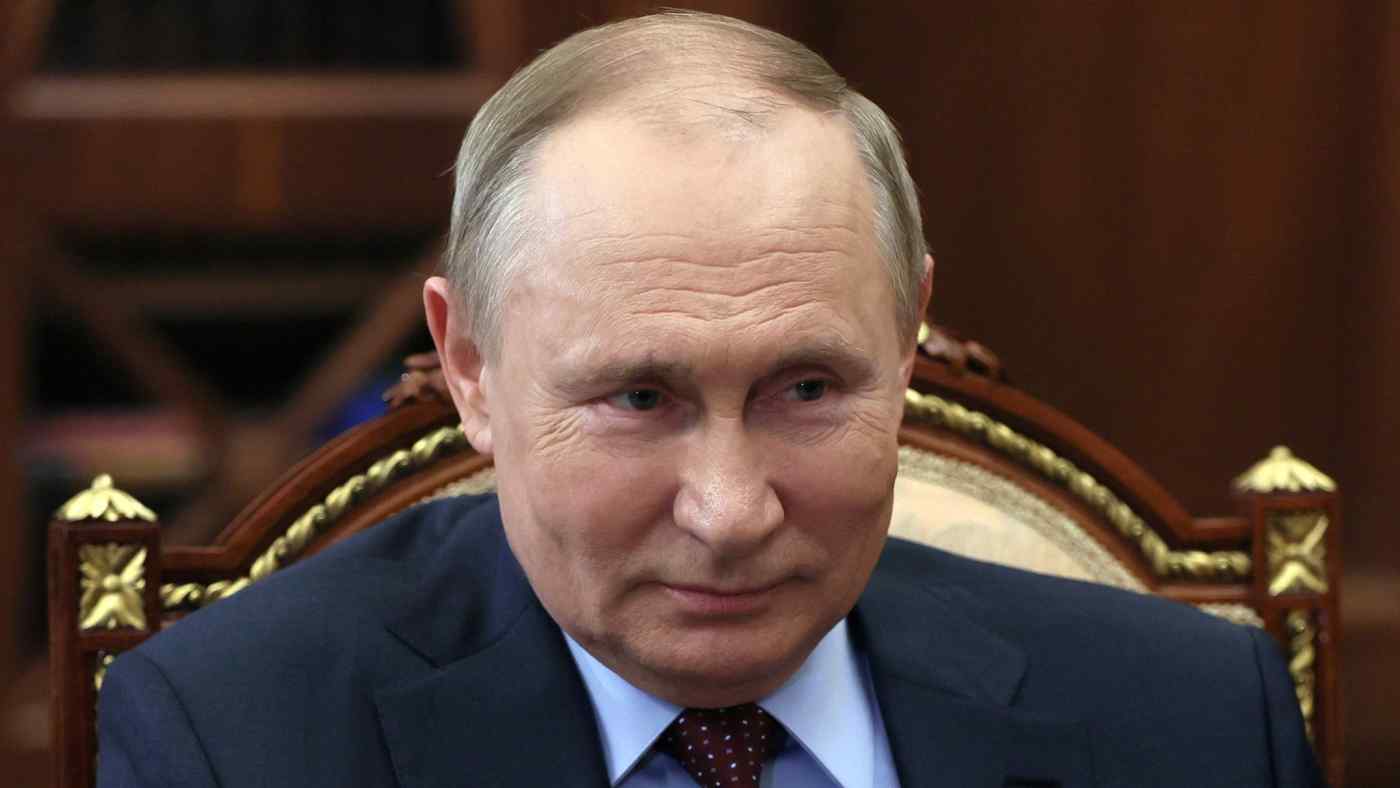 These remarks were delivered not by U.S. President Joe Biden on the current war in Ukraine, but by President Barack Obama about eight years ago.