Cyberbullying: How Japan is following in South Korea's footsteps Before her apparent suicide last month, Kimura, 22, had endured a barrage of hateful comments on her social media accounts, quite possibly provoked by her role in the show.

Steps taken by South Korea to become the world's "leading internet technology superpower" seem to indicate that a similar path could lie ahead for Japan.

Foreigners who move to South Korea can be surprised by the amount of convenient procedures being carried out online in the country. With the rapid spread of the internet throughout South Korean society, there already were such words as "citizen reporters," who contribute articles to online newspapers, and "internet junkies," addicted internet users, back in the 2000s when I lived there. 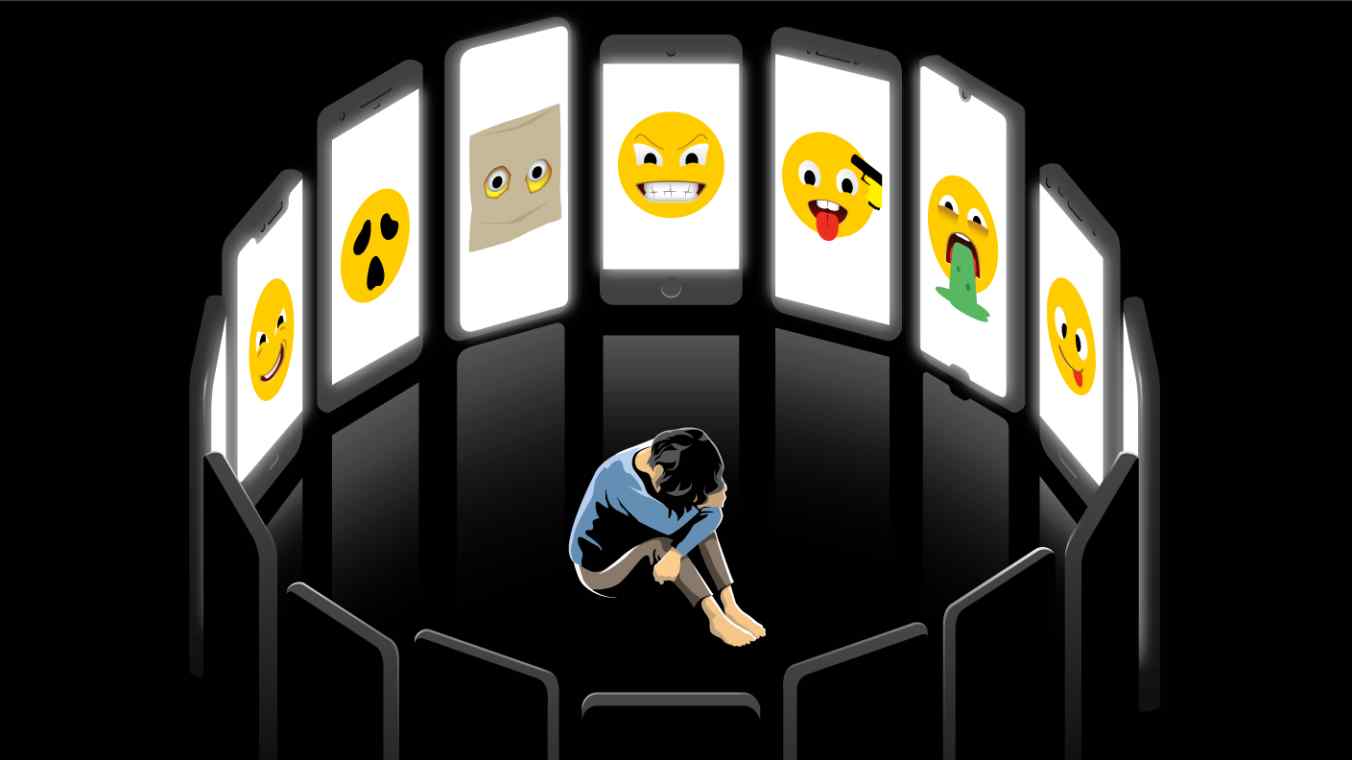 The internet's strong, negative impact on society was a real eye-opener. Over the years, there have been countless tragedies involving the online bullying of certain individuals by an unspecified number of trolls.

In 2007, I was shocked by the suicides of two popular female entertainers -- a singer and an actor -- in their 20s amid a steady stream of malign comments posted on their blogs and various portal sites by users.

In the wake of these incidents, the South Korean government introduced a so-called real-name identification system for websites with more than 100,000 visitors per day on the grounds that malicious posts were being planted by internet trolls hiding behind a cloak of anonymity. Under the system, the government required social media companies to verify the identity of users before their comments were posted and fined them if they refused to comply with the rule.

As a result, the number of ordinary comments dropped steeply but that of hurtful messages did not decrease as expected. Analyzing the effects of the system, experts not only found cases of impersonation but also concluded that holders of extreme views fully believed in the righteousness of their ideas and that heavy users of the comment function did not hesitate to speak out under their real names.

The system thus failed to prevent online bullying, resulting in successive suicides by entertainers and others. In 2012, the system was abandoned because the country's Constitutional Court ruled it unconstitutional, saying that "restriction on freedom of expression can be justified only when it is clear that it benefits public interests."

The ruling was part of a trend in democratic South Korea, where post-military dictatorship justice tends to focus on freedom of speech.

In the meantime, South Korea introduced a "cyber slander law" in 2008 to slap harsh punishments on online abuse. The legislation is called the "Choi Jin-sil law" after a popular actress who killed herself that year.

But that law also failed to protect victims of online abuse.

The series of tragedies partly mirrors the specific nature of South Korea where more than two-thirds of the population consider themselves to be "netizens," or habitual internet users. In the country, all websites, such as blogs, bulletin boards and news outlets, have sections enabling users to freely post their comments.

Malicious rumors and fake comments can, therefore, spread instantly. Online bullying of individuals by unspecified numbers of people might also tend to occur in South Korea because there are fewer entertainment talk shows and gossip magazines, compared with Japan.

In addition, South Korea's system of training up entertainers has also come under criticism for heaping pressure on these people. For example, members of so-called 'idol groups' in the K-pop industry can start living in dormitories from their early teens, receiving lessons in dancing, singing and other areas in order to emerge as 'perfect' talents, including projecting their facial expressions and maintaining their figure. They are exposed to unfathomable levels of pressure, they fear the consequences of any failure to live up certain expectations of 'talent', and feel watched all the time because of the internet, according to experts.

As well as the pressure on entertainers, South Korea's netizens have also exerted a great deal of influence on politics.

In the 2002 presidential election, an internet-based group, called Nosamo, was organized as a fan club for Roh Moo-hyun, leading him to win the race. After leaving office, Roh came under investigation over a family member's illegal political donation and committed suicide in 2009 by jumping from a cliff behind his home.

The incumbent administration of President Moon Jae-in has set up the "National Petition" platform on the presidential palace's website, where the government responds to any petitions signed by more than 200,000 people.

South Korea has the highest rate of suicide among the member states of the Organization for Economic Cooperation and Development. In a country that is very strong in IT, addressing the problem of suicide needs to become an issue of national policy, especially at a time when it has drawn global attention for its success in containing the spread of the novel coronavirus.

In Japan, the government has begun a legal review following Kimura's death to facilitate the identification of internet commenters and rein in malicious messages. Although South Korea's experience does not seem to indicate there is a magic bullet to solve this problem, Japan must not waste time in shining light into the dark corners of the internet, which is inextricably linked with the digitization of society.